A Florida elementary school teacher resigned after a district employee allegedly removed photos of Martin Luther King Jr. and Harriet Tubman from the teacher’s room because they were “age inappropriate,” according to the Pensacola News Journal.

Michael James of Escambia County public school, in Pensacola, Florida, says the images of Martin Luther King Jr., Harriett Tubman, Colin Powell and George Washington Carver he hung on his classroom’s bulletin board were allegedly removed by a district employee who said the images were “age inappropriate,” according to the Pensacola News Journal. James announced his resignation a day before school began in a letter Aug. 8 to Republican Florida Gov. Ron DeSantis and Escambia County Superintendent Tim Smith. (RELATED: 14-Year-Old Expelled From School After Mom Complained About Gender Identity Questionnaire)

James said most of his students are black so he wanted to decorate his board with black inspirational leaders, the Pensacola New Journal reported. The district employee James said the employee was allegedly a behavior analyst and also removed a photo that James had placed on his desk of former President Barack Obama.

“Florida has high quality education standards to ensure students learn about African-American history,”  DeSantis’ press secretary Christina Pushaw said in a statement to the Daily Caller News Foundation. “In fact, instruction in this subject is required under state law. Of course, it would be appropriate to discuss civil rights leaders such as Martin Luther King Jr. in the classroom. Florida students have learned about the Civil Rights Movement for years and will continue to study it in every school district, in accordance with state standards. Anyone who asserts otherwise or pretends this is an unresolved question is either mistaken or misrepresenting the truth.” 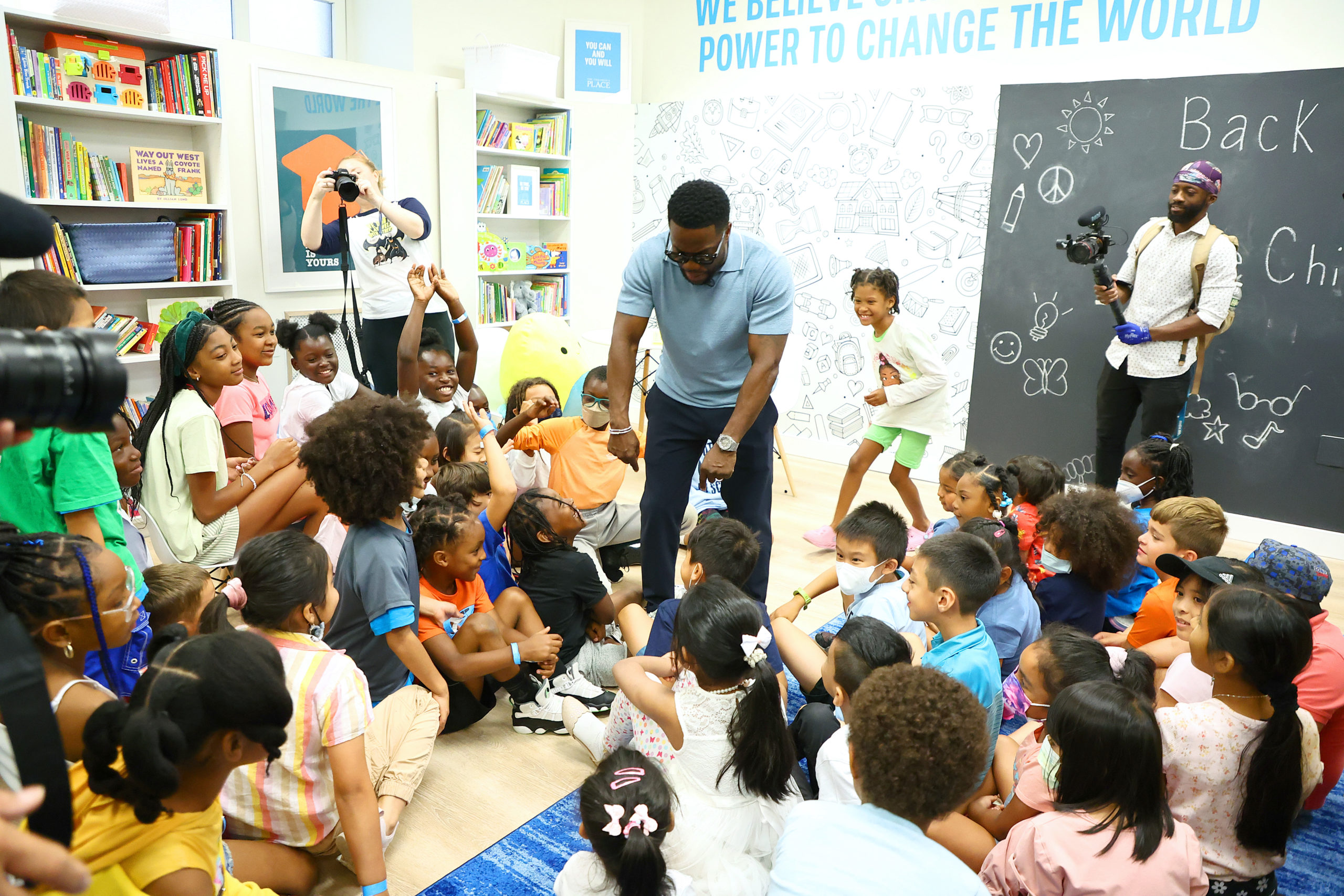 Smith said the district has launched an investigation into the event and is unaware of any policies which prevent James’ decorations, the Pensacola News Journal reported. Above the photos James also hung the Pledge of Allegiance.

“Our office was made aware of this employee’s resignation and his stated reasons for resigning very early this morning, Tuesday, Aug. 9, 2022,”  Cody Strother, a communications coordinator for Escambia County Public Schools, told the DCNF in a statement. “Around the same time, we were copied on an email written by this individual and released to the Governor’s Office and various media outlets before we had any opportunity to investigate. We are now in the process of conducting a full investigation. If these allegations are deemed factual, we will certainly take corrective action, as it is our aim that all of our teachers feel valued and supported.”

Escambia County public school, James and Smith did not immediately respond to the DCNF’s request for comment.