Manchin’s agreement included a provision that explicitly authorized the Environmental Protection Agency (EPA) to further regulate coal production under a variety of legal provisions that could have rendered the recent Supreme Court rulings, which stated that Congress must clearly authorize the agency’s actions, irrelevant. However, Capito asserted that the authorization did not comply with budget reconciliation rules on the Senate floor on Sunday, leading the Senate parliamentarian to eliminate the provision, according to a press release. (RELATED: ‘Egregious’: Coal Industry Leaders Condemn Manchin-Backed Climate Bill)

Congressional budget rules prohibit measures in reconciliation bills that have “merely incidental” budgetary effects on policy. The enforcement of these rules, which Senate Democrats tried to work around, means that the EPA will have less authority to regulate coal and also not receive an extra $45 million in funding.

Capito originally proposed an amendment to remove the bill’s broad granting of regulatory authority to the EPA, but Manchin and all other Democrats rejected it.

Manchin previously claimed that the bill did “not provide any new authority for EPA to shut down coal plants,” according to a press release on Aug. 4. The act establishes a permanent excise tax on coal mined underground, which would increase to $1.10 a ton, as well as a tax on surface coal that would increase to 55 cents per ton. 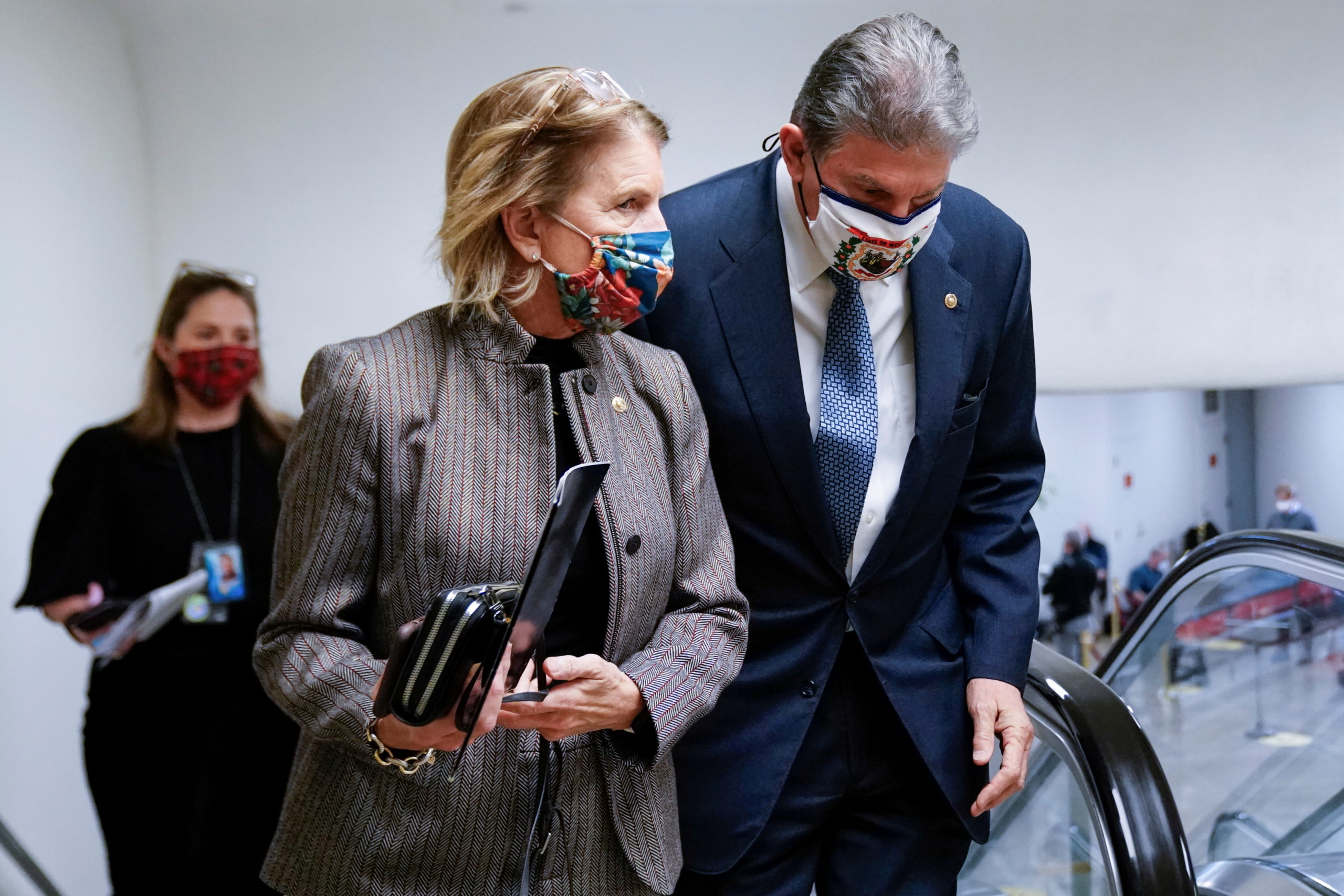 The $369 billion climate bill also boosts incentives for renewable energy, which may lead to more coal plants closing as green subsidies and tax credits make it difficult for coal plants to remain profitable, according to the U.S. Energy Information Administration (EIA). The bill is likely to be passed by the House on Friday, according to Reuters.

West Virginia is the nation’s second-largest producer of coal, accounting for 13% of the nation’s total coal output, according to the EIA. Coal mining also supported close to 27,000 jobs in the state and was responsible for $2.1 billion in employee wages in 2019, according to a West Virginia University study.
“After the EPA’s recent loss before the Supreme Court on the illegal Clean Power Plan, Congress should not be providing funds for the agency to use to undertake more expansive and unauthorized rulemakings,” Capito told the Daily Caller News Foundation in a statement, calling the provision “bad for West Virginia and bad for America.”
“I’m proud we were able to remove it from the final bill,” Capito said.

This story has been updated with comments from Sen. Shelley Moore Capito.