The “Inflation Reduction Act” will allow U.S. mining companies to write off 10% of their operating costs if they produce any amount of “critical minerals,” which are materials critical to national security and the economy that are vulnerable to foreign supply disruptions, according to the text of the bill. The section creates a new advanced manufacturing production tax credit, which will apply to each “eligible component” manufactured within the United States, and in the case of critical minerals, the tax credit would be equal to 10% of the company’s costs associated with the production of the critical minerals. (RELATED: Here’s What Americans Will Get From The Climate And Tax Bill Democrats Just Passed)

In order to be eligible for the tax break, mining companies must produce at least one of a slew of minerals, including lithium, cobalt and nickel, which are often used to make electric car batteries and batteries used to store solar and wind energy.

Companies that extract critical minerals on federal lands will pay no royalties, unlike coal mining or oil drilling, according to the bill. Democrats also included $500 million in funding for the Defense Production Act in the bill which will assist the Biden administration in subsidizing more mineral projects.

President Joe Biden is working to expand the use of renewable energy technologies that require vast amounts critical of minerals, according to a June press release. Growing international tensions, as well as rising commodity prices and supply chain bottlenecks, are encouraging the U.S. to ramp up its domestic acquisition of “critical minerals.” 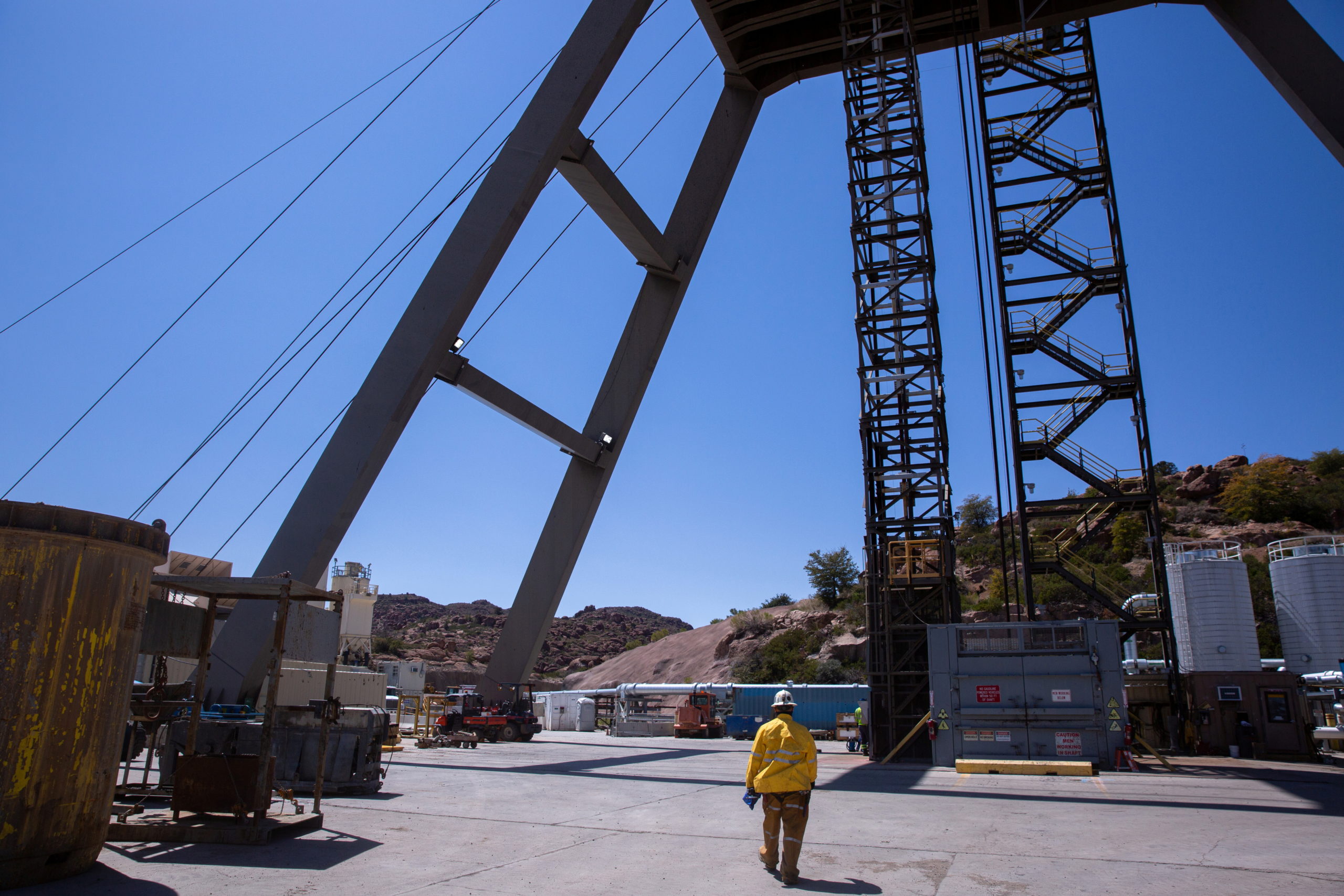 Currently, China dominates the rare earth minerals market, accounting for 60% of global cobalt production in 2019, according to a 2021 International Energy Agency report. China’s share of mineral refining is also around 35% for nickel, 50% to 70% for lithium and cobalt and nearly 90% for all other rare earth elements.

Previously, environmentalists have worked to halt crucial rare earth mineral mining projects despite the fact that they are becoming increasingly necessary for the Biden ambitious administration’s climate plan, which looks to cut 65% of carbon emissions by 2030.