The bill, dubbed the Inflation Reduction Act, will hike gross taxes by at least $313 billion and spend an extra $124 billion on tax enforcement measures in order to raise money for its provisions, according to the Joint Committee on Taxation (JCT). Taxpayers will be funding a $369 billion package that includes a suite of dubious programs aimed at combatting climate change and pursuing environmental justice. (RELATED: Biden Will Get Billions To Spend On Green Programs. Here’s What Happened Last Time He Had That Money)

For example, the Energy Secretary will give up to $6 billion to “underserved communities” to fund neighborhood access and equity grant programs, according to the bill’s text. The Democrats’ package allots $3 billion for “environmental and climate justice block grants” to facilitate political “engagement in disadvantaged communities” through advisory groups, rulemakings and workshops.

The Biden administration will also spend $1.9 billion in taxpayer funds on neighborhood access and equity programs that will “identify, monitor, or assess … gaps in tree canopy coverage” in “disadvantaged or underserved” communities, according to Section 60501 of the bill. 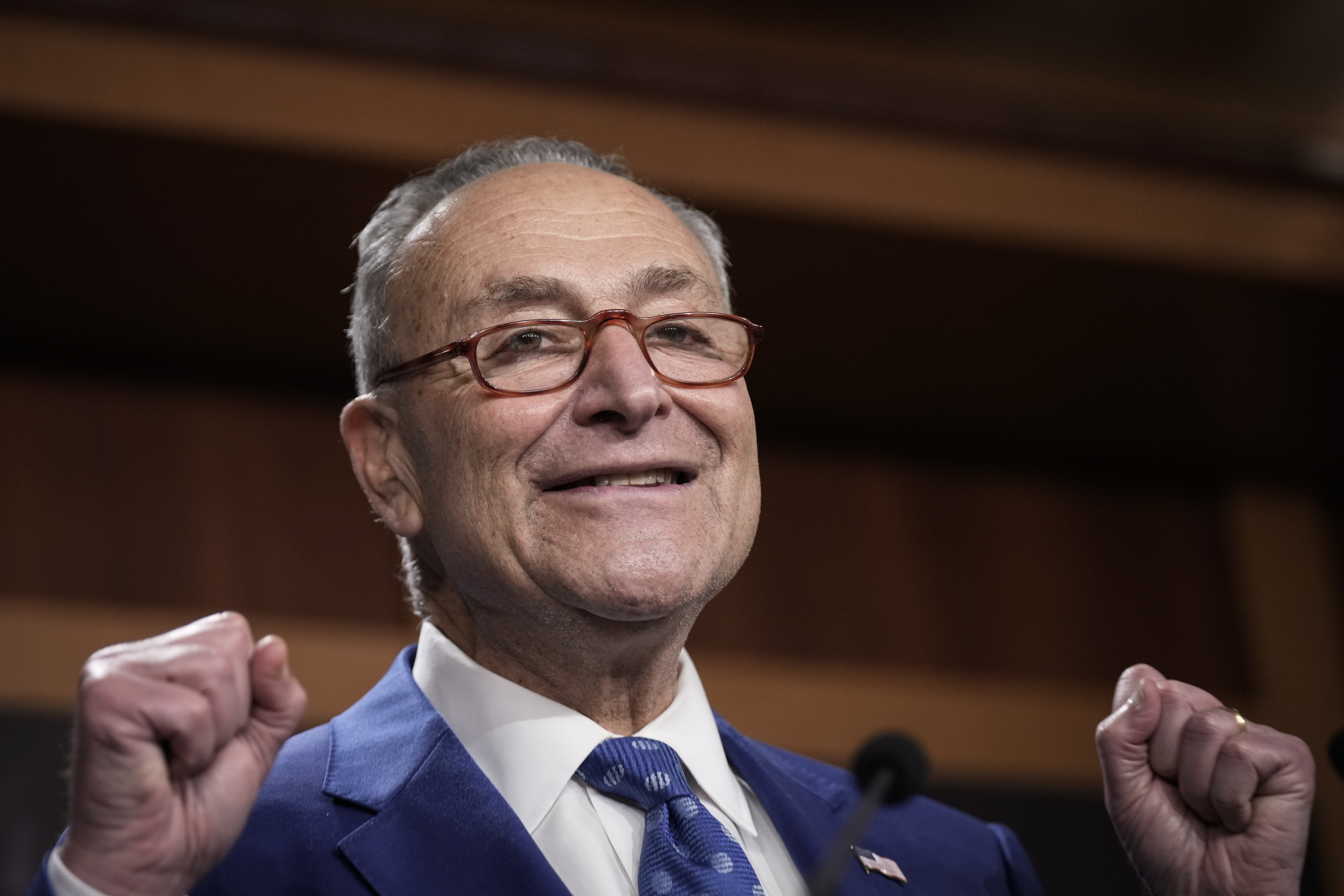 The bill spends $3 billion on providing the U.S. Postal Service with pricy zero-emission delivery vehicles and also includes a $1 billion federal grant program to allow the purchase and rental of “clean heavy-duty vehicles,” such as garbage trucks. Section 50123 of the bill authorizes $200 million in grants for states to teach contractors how to install energy-efficient home appliances like dishwashers and dryers.

Much of these taxes will be imposed upon tens of millions of middle-income Americans, according to the JCT. Taxes will increase by $16.7 billion on American taxpayers earning less than $200,000 in 2023 amid skyrocketing inflation and high gas prices.

The White House and the office of House Democratic Caucus Chairman Hakeem Jeffries of New York did not immediately respond to the Daily Caller News Foundation’s request for comment.