UPDATE: This piece has been updated to reflect a comment from Santa Clara County.

California’s 6th District Court of Appeal decided Monday to free a church in San Jose from well over $100,000 in fines for breaking COVID-19 rules, but Santa Clara County continues trying to separately charge the church over $2 million in penalties, according to The Associated Press. 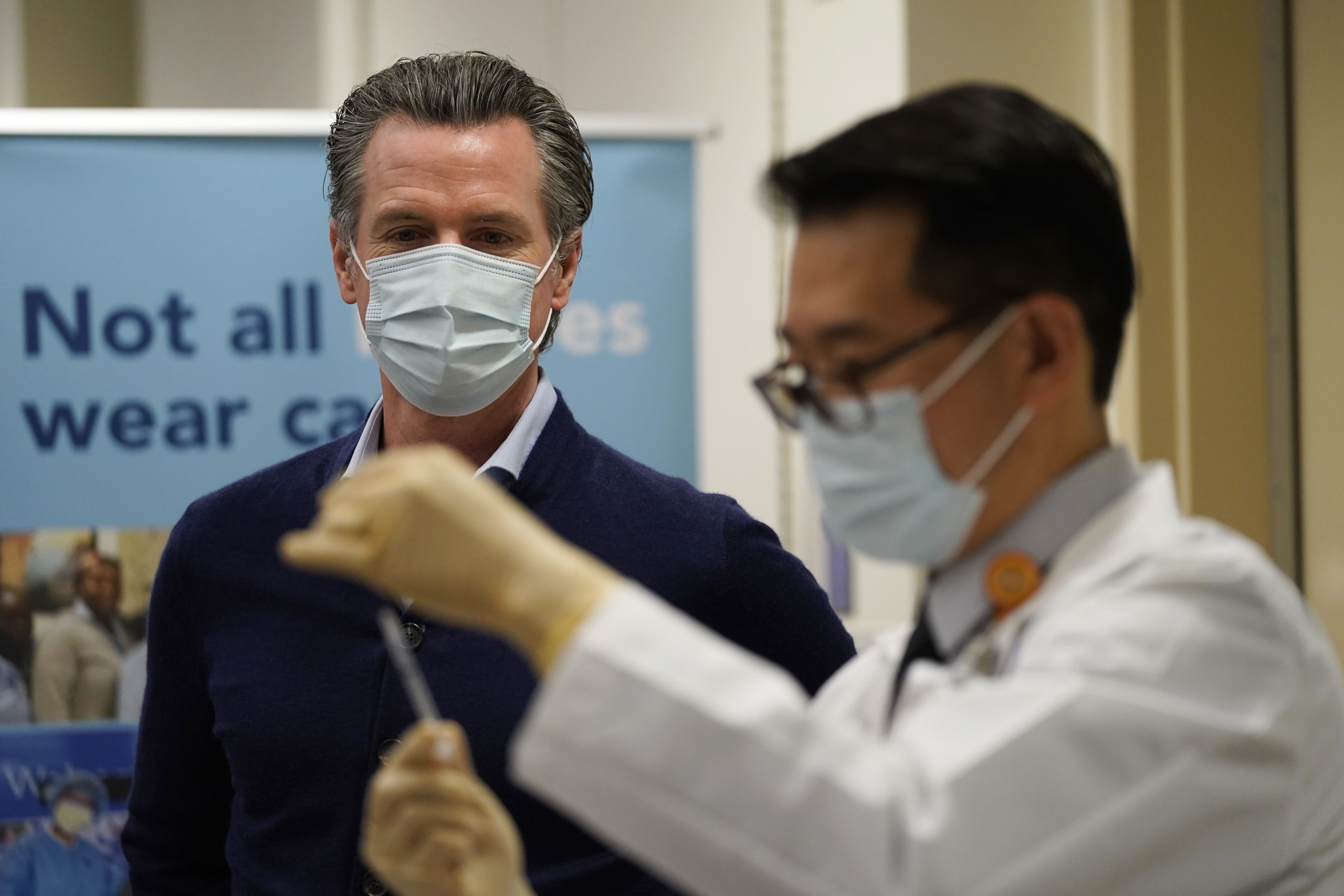 Santa Clara County responded to the new ruling by claiming it will persist in pursuing penalties from the church totaling $2.3 million for not mandating masks during late 2020 services and other COVID-19 rule violations addressed by the circuit court ruling, according to the AP. The county said CCSJ “did not dispute the fact of its numerous and serious violations during the height of the pandemic and before vaccinations were available,” the outlet reported.

“The Sixth District Court of Appeal reversed the Superior Court’s orders on the sole basis that capacity restrictions that were in place violated the First Amendment based on changes in U.S. Supreme Court case law that occurred after the Superior Court issued its orders,” the County of Santa Clara told the Daily Caller News Foundation. “We are assessing next steps regarding this decision, but the Sixth District’s ruling does not affect the County’s own enforcement action against Calvary.”

CCSJ’s lawyer Robert Tyler called the Monday court decision “a great win for the sake of liberty and displays the justification for the courage shown by this church and Pastors McClure and Atherley,” according to the San Francisco Chronicle.

The church did not immediately responded to the DCNF’s request for comment.