The Eastern District of Virginia’s court sentenced one of the so-called ISIS “Beatles” to eight concurrent life imprisonment terms Friday for his role in a plot that beheaded American, British and Japanese hostages in Syria between 2014 and 2015.

El Shafee Elsheikh headed a group that held 26 hostages for periods from November 2012 through February 7, 2015, killing American, Syrian, Japanese, Russian and British hostages, according to the Eastern District of Virginia U.S. Attorney’s Office. He led Mohammed Emwazi, who decapitated two Brits and a Japanese citizen in videos ISIS released. (RELATED: Here’s How America Dropped The Hammer On A Chemical Weapons Expert Hired By ISIS: REPORT) 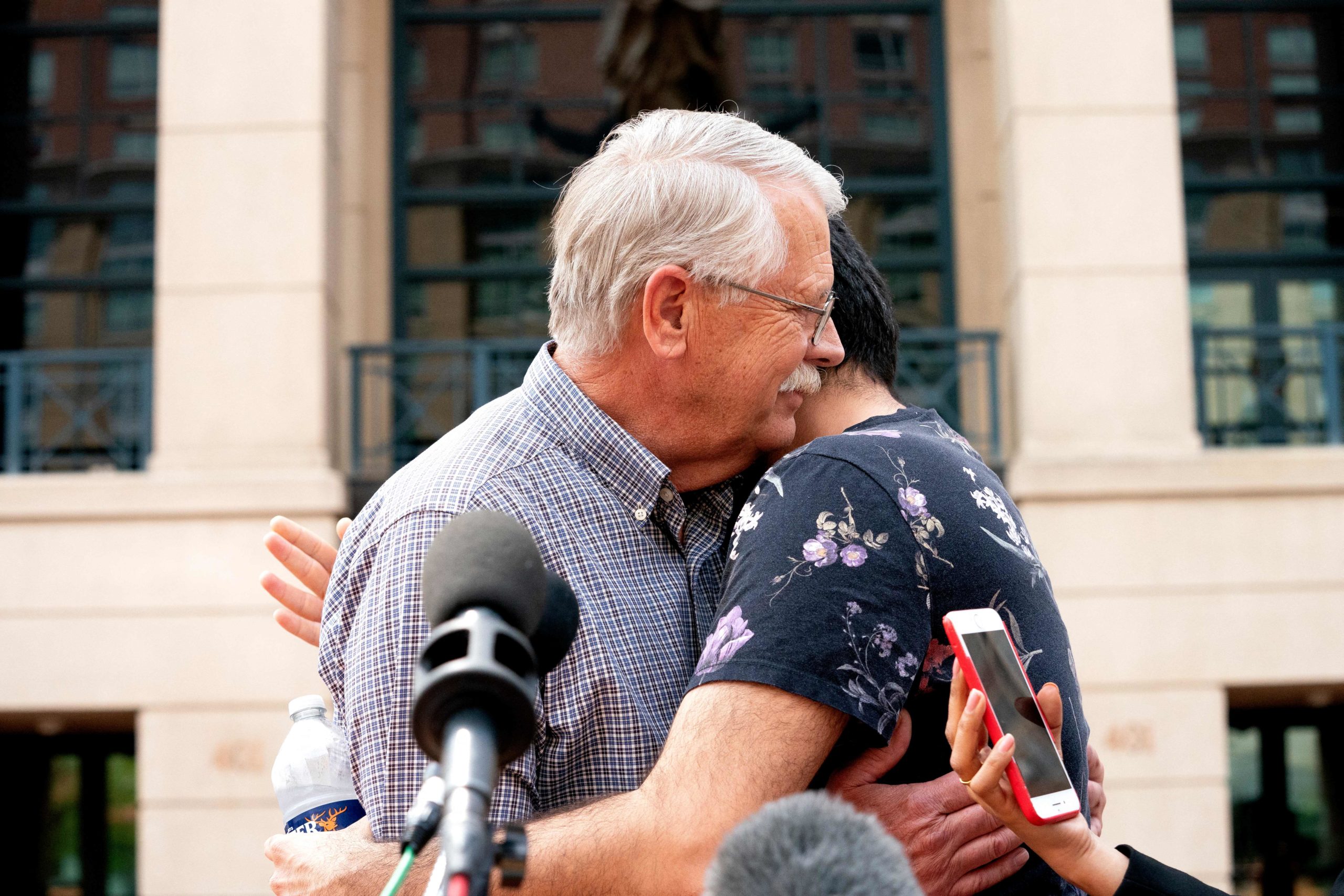 Hostages are said to have called their British-accented captors “the Beatles,” the press release noted. Syrian Democratic Forces caught Elsheikh and conspirator Alexanda Amon Kotey trying to escape into Turkey in January 2018 after a November 2015 U.S. airstrike killed Emwazi.

Kotey is currently serving a sentence of eight concurrent life terms in prison. The fourth alleged ISIS “Beatle” Aine Davis was arrested last week on arrival in London from Turkey.

U.S. Attorney Jessica Aber Friday thanked the trial team and their partners, adding, “I am also deeply appreciative of the efforts of the victims’ families in this case. Without their commitment, this case never would have made it to our courthouse and we would not have the result we have today.”