California’s Independent Systems Operator (CAISO), a large state grid operator, is requiring the Dynegy Oakland power plant, which burns jet fuel, to continue operating until the end of 2023 to stave off power outages, according to a Thursday news release.

CAISO’s board unanimously voted to extend the Dynegy plant’s “reliability must-run contract designation” (RMR), which contracts the plant to deliver power during peak demand periods so it remains available to be called into service during “grid emergencies,” according to the news release. However, in 2018, the operator accepted a plan to close and replace the jet fuel plant, which it is now relying on to prevent electricity shortages, with cleaner and more efficient alternatives, according to trade magazine Power Engineering. (RELATED: California Votes To Save Its Last Nuclear Plant To Fight Energy Shortages)

The Oakland-based jet fuel-burning plant is required to operate under the RMR until Dec. 31, 2023, and will provide a total of 159.2 megawatts (MW) of electricity to meet local power demand.

“New grid facilities and the state’s progress on resource adequacy have lessened the need for RMR contracts in recent years, however, they remain a valuable backstop mechanism to provide energy when it’s needed to meet heightened summer demand,” the press release reads. 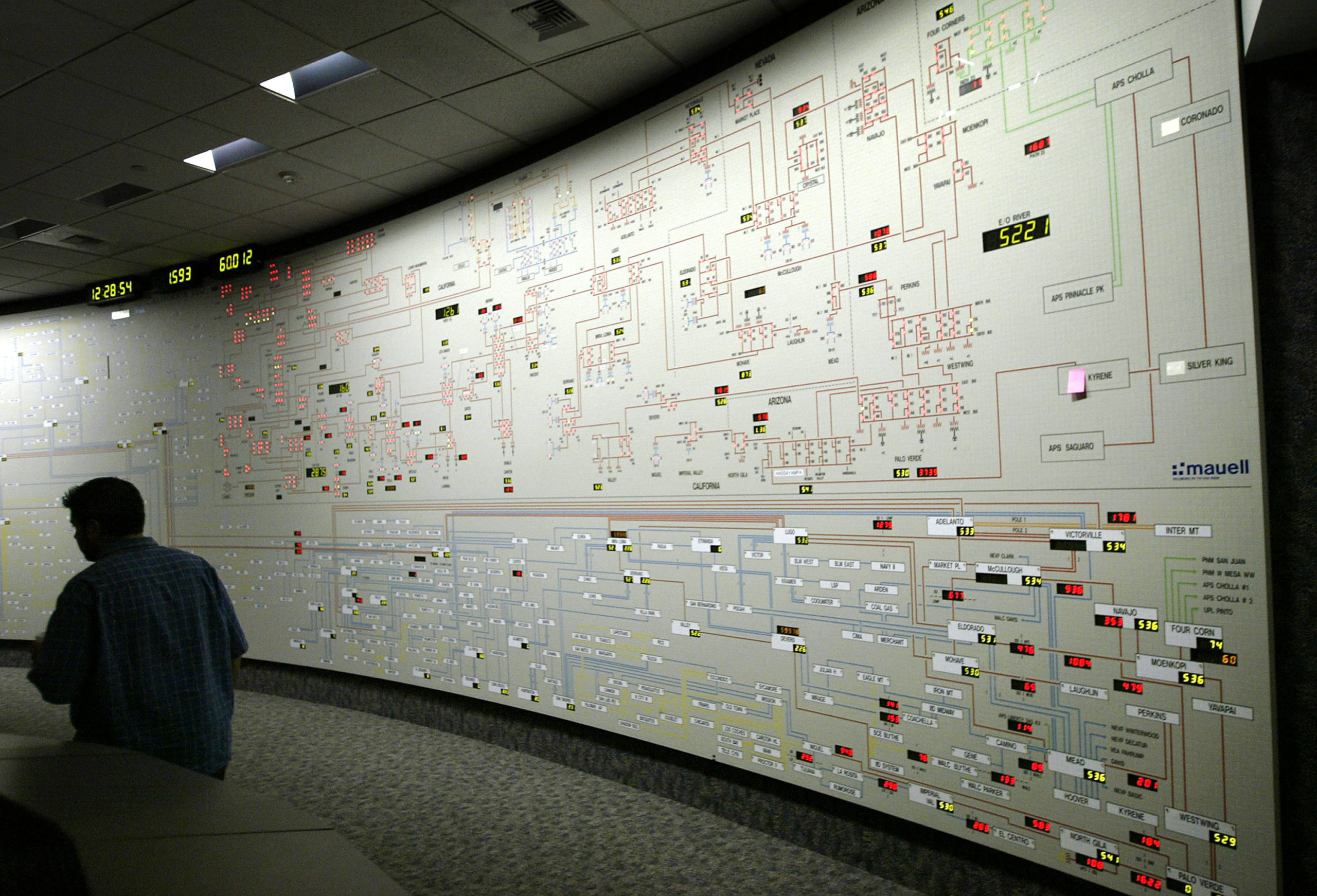 The plant generated 4,066 megawatt-hours of energy by burning only jet fuel in June, according to the Energy Information Administration. The state is currently facing severe energy shortages amid elevated grid demand as people move to cool their homes during a heat wave, and residents are being urged to curb energy consumption to prevent power outages, according to a Wednesday CAISO announcement.

“We are not responsible for policy or procurement, but jet fuel is not being considered in any of our transmission plans,” CAISO Senior Public Information Officer Anne F. Gonzales told the Daily Caller News Foundation. “We don’t have visibility into resource types unless it affects our transmission or interconnection.”

CAISO will also keep three other petroleum and natural gas power plants open to offset some of the stress being placed upon its electrical grid.