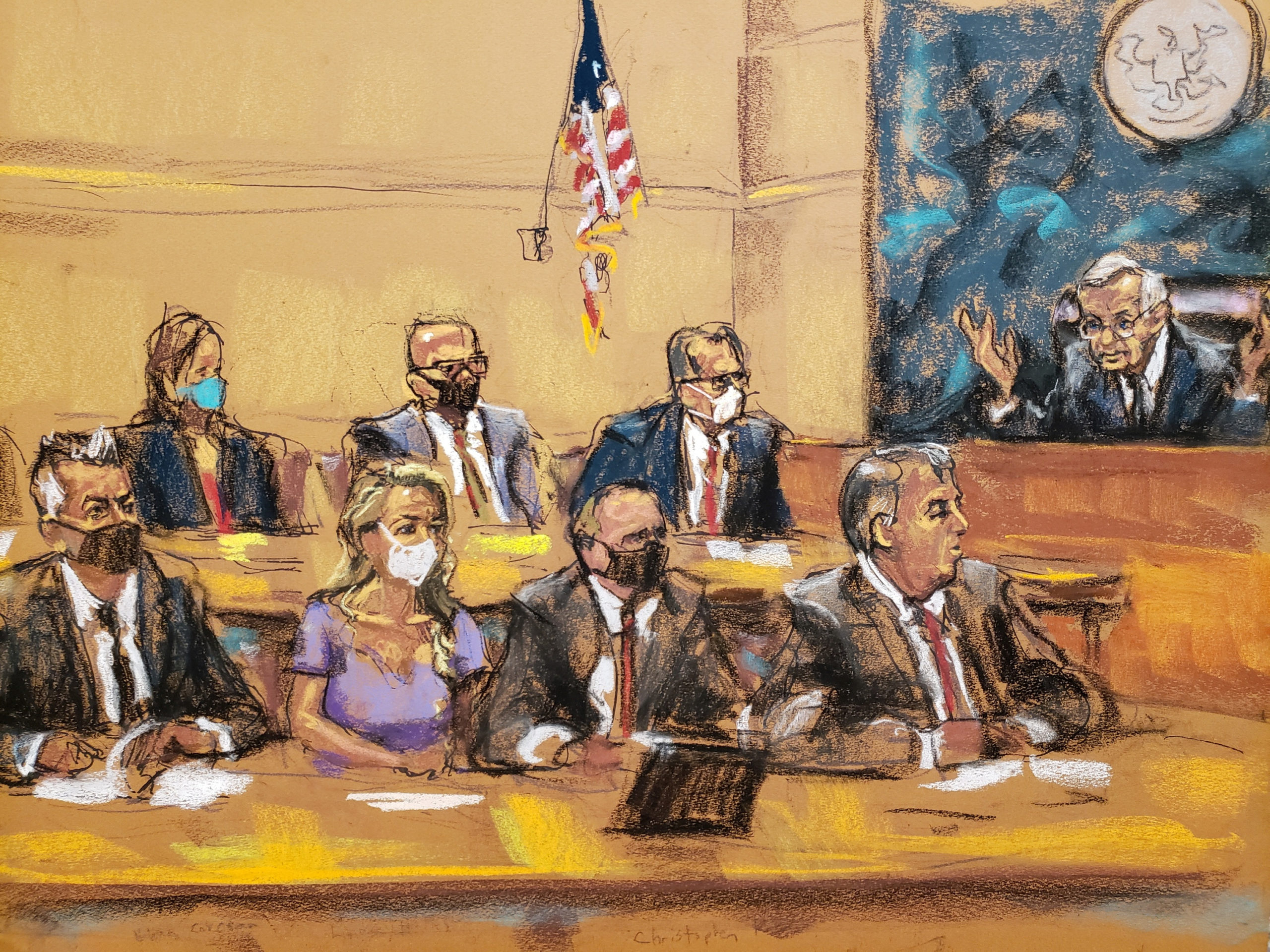 “It is self-evident that the public has a strong interest in ensuring that the storage of the classified records did not result in ‘exceptionally grave damage to the national security,'” the court’s ruling said. “Ascertaining that necessarily involves reviewing the documents, determining who had access to them and when, and deciding which (if any) sources or methods are compromised.” (RELATED: Biden Says He Hasn’t Been Briefed On Mar-A-Lago Raid Documents)

Trump claimed in August that he learned the FBI seized privileged documents in the raid, according to The Hill.

The DOJ declined to comment to the Daily Caller News Foundation. Trump’s attorneys did not immediately respond to the DCNF’s request for comment.