Democratic Montana congressional nominee Monica Tranel owns thousands in Airbnb stock despite her blaming the company and others for a surge in housing prices, according to a financial disclosure.

Tranel owns between $15,000 and $50,000 in shares of Airbnb, the online marketplace company for people to rent out homes, according to a May 18 candidate report disclosure. However, the candidate claimed in an interview roughly one week after she filed her disclosure that Airbnb’s Montana profiteering makes it difficult for “families [to] get a fair shot at owning and renting a home.” (RELATED: Democrat Rep Admits She Vacationed In France While Voting On Bill Remotely)

“We’ve all seen the proliferation of Airbnb, short-term rentals, and home purchases by companies in the past few years,” Tranel on May 23 told the Daily Inter Lake, a Montana publication. “Demand in Montana is rising because people are moving here, it should not be rising because investors view it as a way to make a profit.”

“Congress should eliminate tax incentives investors get by buying up homes that could be purchased by families that live and work here in Montana,” she added.

Airbnb and short-term rentals have contributed to surging housing prices in Montana, since homes that could be long-term options for residents are being handed to travelers for the short-term, researchers said in a University of Montana study. A typical home in Montana currently costs roughly $456,000, which is over 22% more than in 2021, according to Zillow’s home values index.

“Most Airbnb Hosts share just one home and rely on home sharing to supplement their income and welcome visitors whose spending supports Montana’s tourism economy,” an Airbnb spokesperson told the Daily Caller News Foundation. “Experts agree the need to prioritize building new housing is an issue in communities large and small across the country, and Airbnb is committed to being a good partner in working with local officials on efforts to help support housing solutions.”

A spokesperson for Tranel’s campaign told the DCNF she is “focused on doing the people’s work, which includes addressing the housing affordability crisis facing Western Montana.”

“Tranel is the only candidate in this race that is committed to putting her investments and retirement in a true blind trust and passing legislation to ban insider stock trading to rein in federal spending after the largest budget deficit in U.S. history under the previous administration,” said the spokesperson. 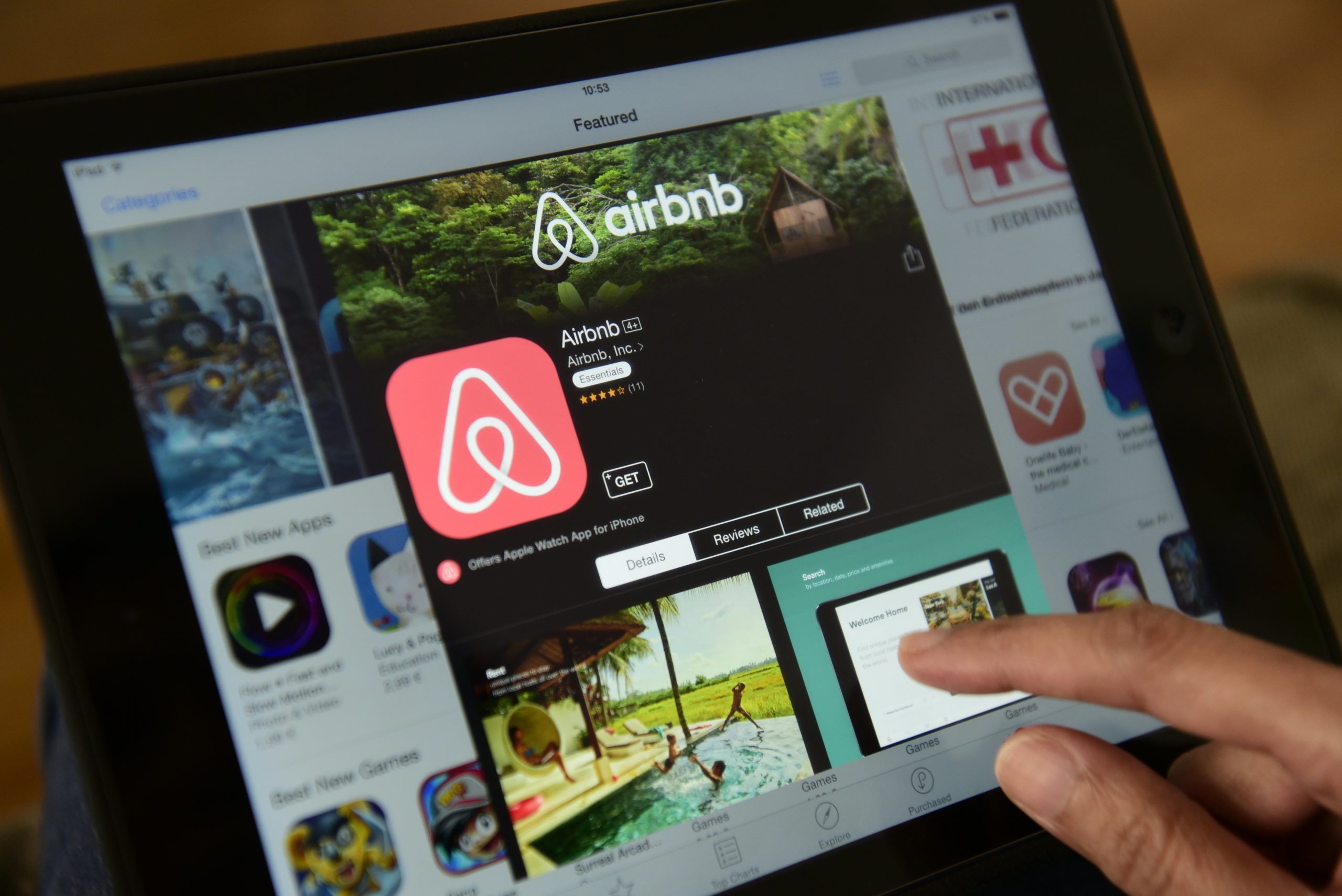 Tranel’s Airbnb holdings and prior remarks about the company were first reported on Tuesday by the Washington Free Beacon.

Airbnb stock is currently valued at over $104 per share and was worth almost $108 per share when Tranel disclosed her investment in the company. It is unclear when Tranel bought the Airbnb shares.

Tranel is facing off in November against Republican Ryan Zinke, who was secretary of the U.S. Department of the Interior under former President Donald Trump between 2017 and 2019. The two are running in Montana’s 1st Congressional District, which was newly drawn after the state split into two separate districts and leans “likely Republican,” according to Politico.

“The issue isn’t that Monica is invested in a San Francisco company, it’s that she’s a hypocrite and a liar—telling Montanans one thing and secretly doing another,” Heather Swift, the campaign manager for Zinke, told the DCNF.

This story has been updated to include comment from Airbnb.