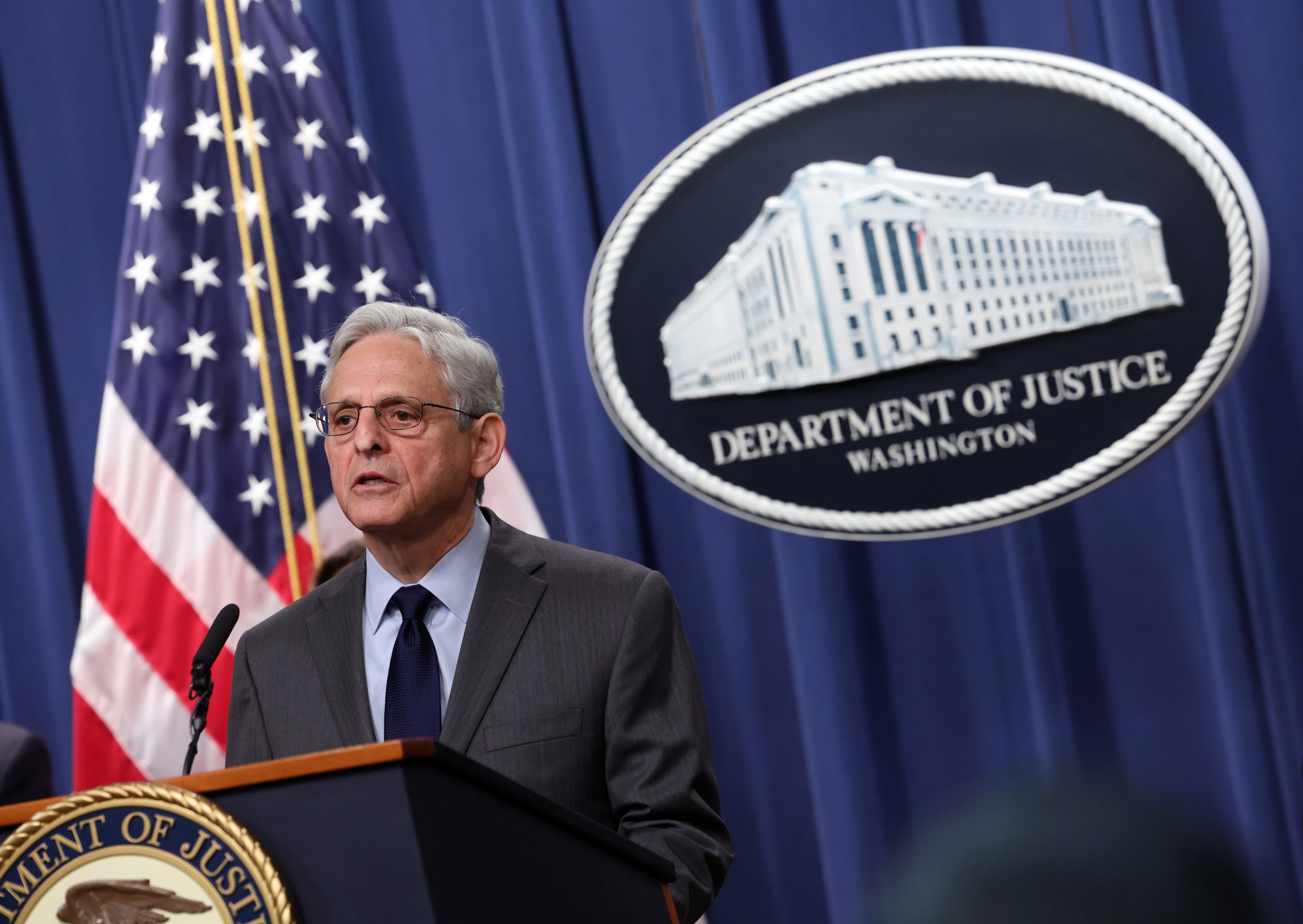 “As the Committee continues to consider legislative proposals to rein in the abuses of the modern administrative state, we must understand how the Department is complying with West Virginia v. EPA,” states the letter to Garland, who heads the Justice Department (DOJ).

The letters demand that recipients provide the House Judiciary Committee all documentation about responses to and policy changes based on West Virginia v. EPA, and explain how all of their completed, pending and expected rules made since Biden entered office are consistent with the decision and supported by statute.

The letters also asked Garland, Vidal, Mayorkas and Khan to provide lists of all the pending cases the agencies are involved in that are relevant to West Virginia v. EPA or the Supreme Court’s “major questions doctrine,” which requires agencies to have clear authorization by Congress on matters of “vast ‘economic and political significance.'” The Supreme Court found in West Virginia v. EPA that Congress had not given the EPA full carbon emissions capping authority through the Clean Air Act. (RELATED: European Union Announces Ban On Gas Cars In The Middle Of Energy Crisis)

“Given the Biden Administration’s announced policy objectives and efforts so far, it is likely that the Administration will continue to use administrative agencies to set broad policies with far-reaching economic and political consequences,” the letters said.

President Joe Biden has approved more major rules than any recent president, with his administration seeking to mobilize the administrative state to set policies beyond congressionally authorized authority, the letters argue.

“The broader concern generally is this idea that the Left has, that it’s ‘the experts’ who should be making policy, not the elected officials,” Jordan told the DCNF. “That’s just not how our constitutional system works. It’s the folks that we the people put in office. They’re the ones who are supposed to be making the laws, making the rules, not the so-called experts in the bureaucracy.”

Jordan set a Nov. 15 deadline for turning over the requested materials.