The Biden administration’s reported conversation with Saudi Arabia on delaying oil reduction until after the midterms is a “direct comparison” to the phone call that got Donald Trump impeached, a key witness in Trump’s impeachment trial told the Daily Caller on Friday.

Biden administration officials called Saudi Arabia in October and begged their counterparts to delay reducing oil production for another month until after the midterms, The Wall Street Journal reported Oct. 11. Saudi Arabia’s Foreign Ministry confirmed that the conversation took place, but the Biden administration has denied that the request was politically motivated. The deal never went through and Saudi Arabia, along with other OPEC+ countries, decided to cut 2 million barrels of oil a day. (RELATED: Biden Admin Begged Saudis To Delay Oil Production Cuts Until Days Before The Election: REPORT)

“If it’s true, it’s using … assets of the United States for your own political purposes,” former Ambassador to the EU and central Trump impeachment trial witness Gordon Sondland said.

The House impeached Trump in December 2019 after an inquiry found he had abused power by requesting Ukrainian President Volodymyr Zelenskyy investigate the Biden family, Ukrainian gas giant Burisma, and interference into the 2016 election. In exchange, Trump had allegedly promised military aid and a visit to the White House.

Sondland testified at the time that Trump’s request to Zelenskyy was a “quid pro quo,” and that he believed the aid and visit was contingent on the investigation.

Biden’s request to Saudi Arabia is a “direct comparison” to what Trump told Zelenskyy, Sondland told the Caller.

“Every accusation leveled at president Trump for his phone call with Zelenskyy, I think the Biden situation is directly on point,” Sondland told the Caller. “I think there’s a direct comparison. I think it’s creating this artificial feeling of affordable fuel in order to win an election.” 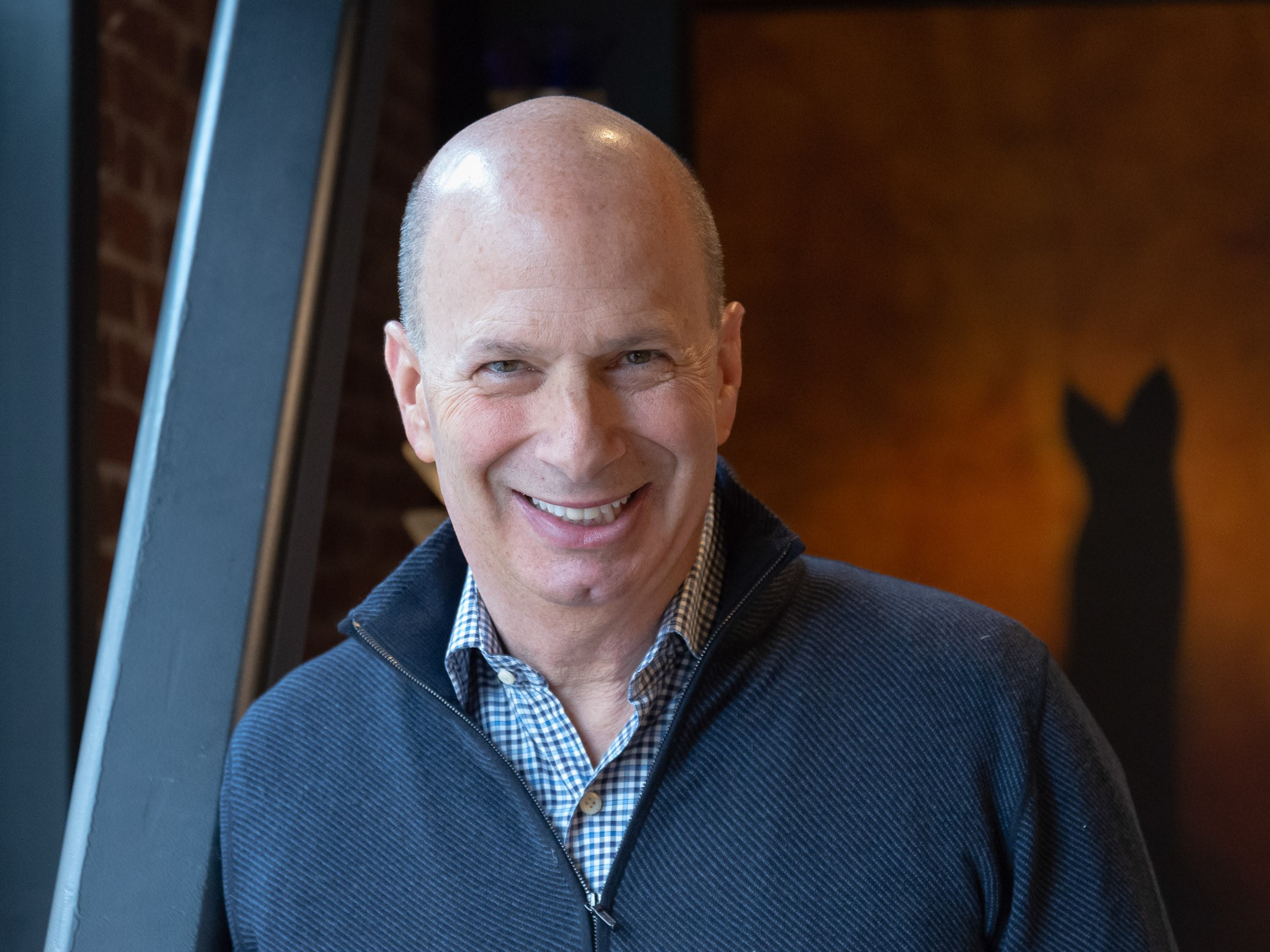 Republican New York Rep. Elise Stefanik has said GOP lawmakers have the grounds to impeach Biden next year over the “illegal” request to Saudi Arabia.

“When there’s an egregious abuse of power and high crimes and misdemeanors, that means anything is on the table,” she told the New York Post.

When asked if Biden should be impeached, Sondland said, “unless someone presents a clear and present danger to the country, I like the ballot box as the remedy. This sort of revolving impeachment door that’s apparently become the weapon of both parties — I don’t think that’s a very effective way to run a democracy.”

“As long as the media covers it properly, and it gets its due exposure across all forms of media … then I think voters can decide how important that is,” he added. 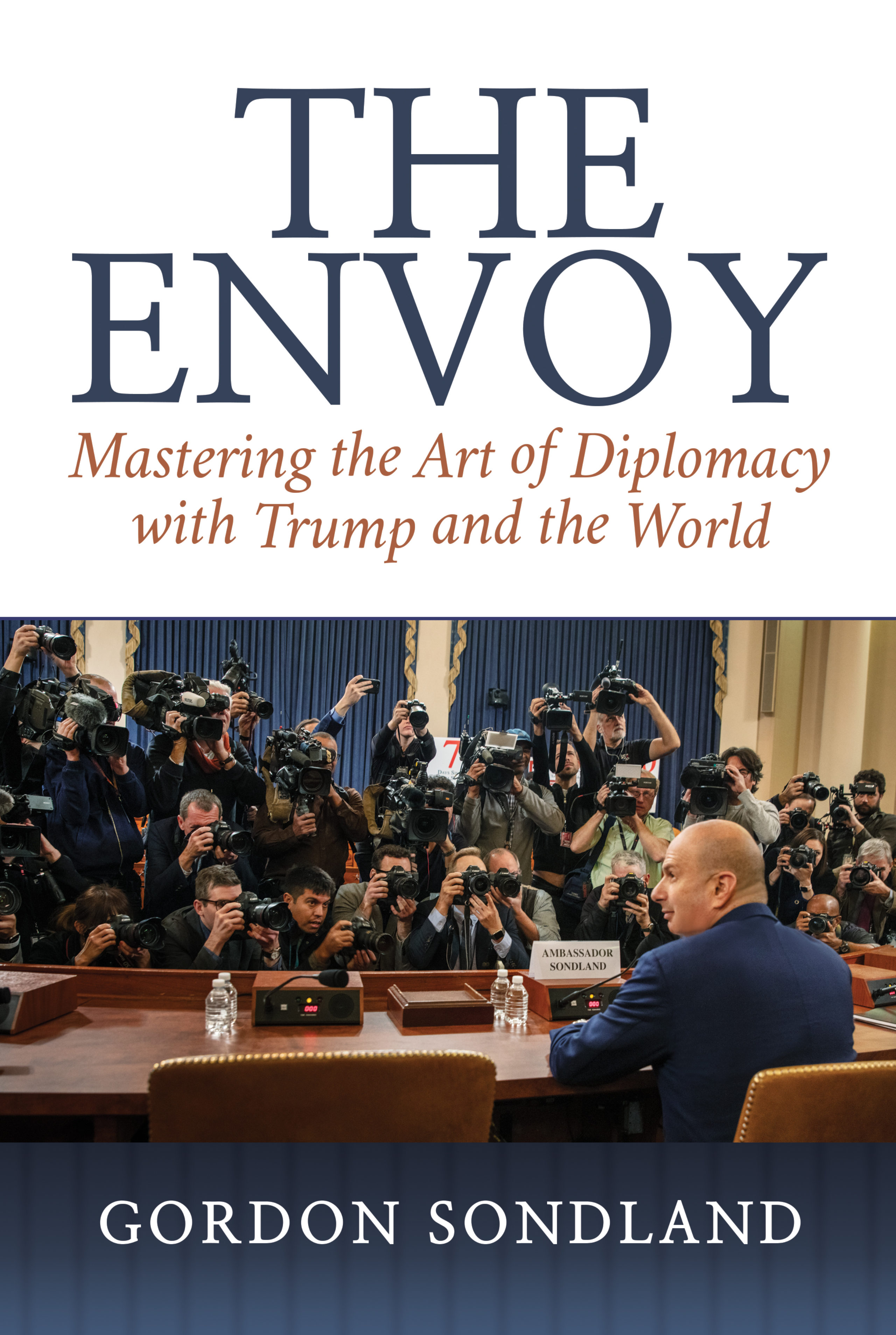 Sondland outlined his behind-the-scenes experience under the Trump administration, along with the impeachment trial, his trajectory to becoming ambassador, and the subsequent blowback of his testimony in “The Envoy.”

The White House responded to the Daily Caller by noting the National Security Council has denied the Saudi Arabia talks were political.

CORRECTION: The Daily Caller updated the story to remove a passage from Sondland’s memoir that is fictional hyperbole meant to caricature the political left’s Trump narrative on Ukraine. The Daily Caller regrets the error.