President Joe Biden’s granddaughter Naomi Biden hosted her wedding ceremony at the White House on Saturday, marking one of the few weddings ever held at the venue.

Naomi Biden, who is Hunter Biden’s daughter, married Peter Neal on the South Lawn alongside approximately 250 people, a location that has never been used for a wedding in the history of the White House, CNN reported. The vows were followed by a small family luncheon inside, and guests will gather in the evening for a reception.

“It has been a joy to watch Naomi grow, discover who she is, and carve out such an incredible life for herself,” the president and the first lady said in a statement. “Now, we are filled with pride to see her choose Peter as her husband and we’re honored to welcome him to our family. We wish them days full of laughter and a love that grows deeper with every passing year.” 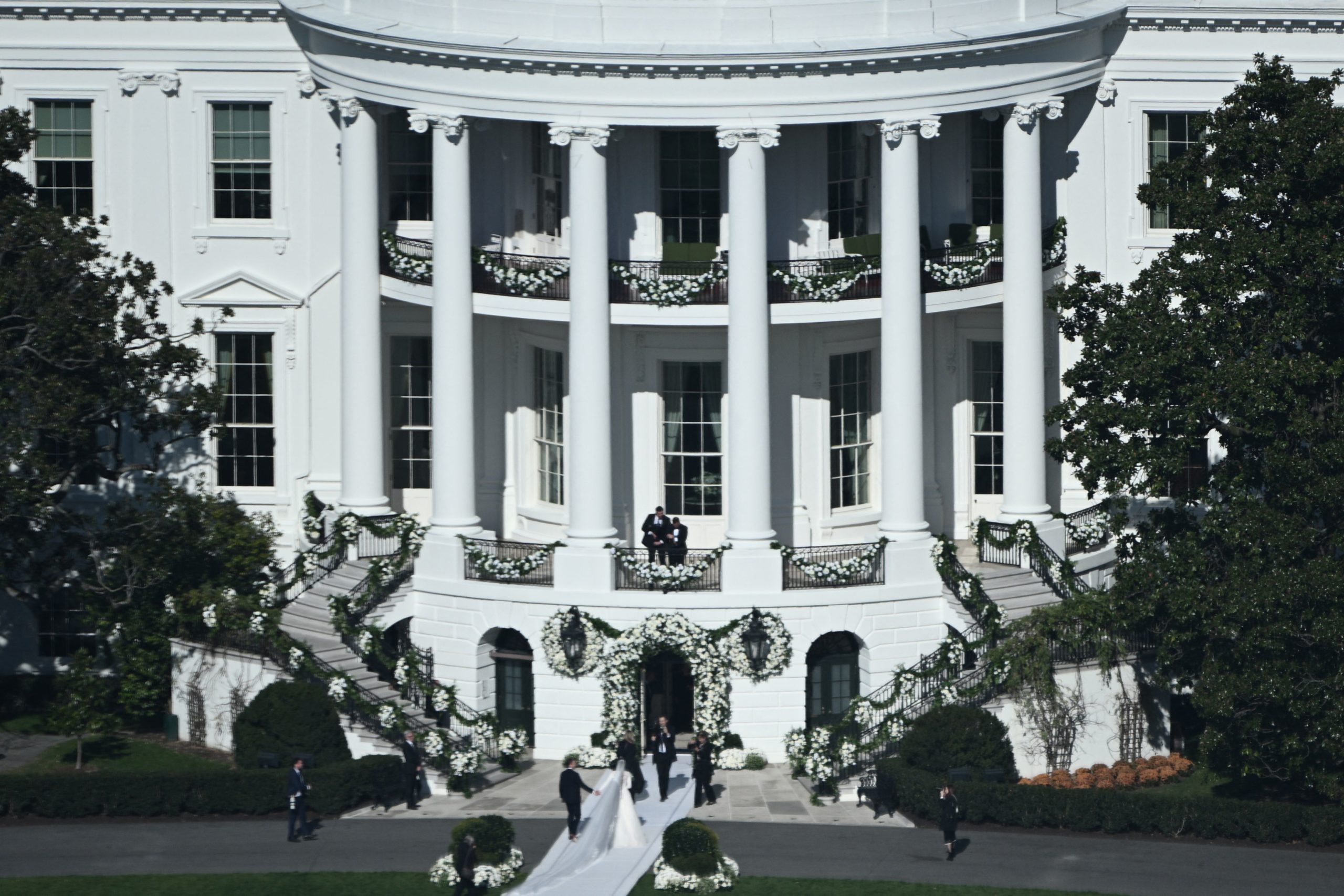 Naomi Biden, 28, granddaughter of US President Joe Biden, is seen during her wedding to Peter Neal, 25, on the South Lawn of the White House in Washington, DC, on November 20, 2022. (Photo by Brendan SMIALOWSKI / AFP) (Photo by BRENDAN SMIALOWSKI/AFP via Getty Images)

Twenty-eight-year-old Naomi Biden and Neal, 25, have been living with her grandparents in the White House since August, and the Biden family is expected to foot the minimum $300,000 bill, the outlet reported.

Several reporters pressed White House press secretary Karine Jean-Pierre on why the administration is going against precedent and not allowing any journalists to cover the event.

Jean-Pierre insisted that the couple wants the wedding to be “private” and that “it’s a family event.”

“Naomi and Peter have asked that their wedding be closed to the media, and we are respecting their wishes. This is something that the couple has decided,” she added, noting that the White House is expected to release pictures following the nuptials.

There have been 19 weddings held at the White House in the building’s history, and only one since the turn of the century, Time reported. Naomi Biden will be the first presidential granddaughter to be married at the People’s House. (RELATED: White House Could Host Biden Family Wedding, First Lady Hints In NYT Interview)

Sooo not sure how best to update but was supposed to do so weeks ago…but we have finally figured out where the ceremony will be…and much to the relief of secret service and with the dogs’ endorsement…we’ll be getting married on the South Lawn! Couldn’t be more excited 🥹 pic.twitter.com/CHfvmJ9ZHL

The last time the White House hosted a wedding was in 2013, when former President Barack Obama invited White House photographer Pete Souza to be married in the Rose Garden. 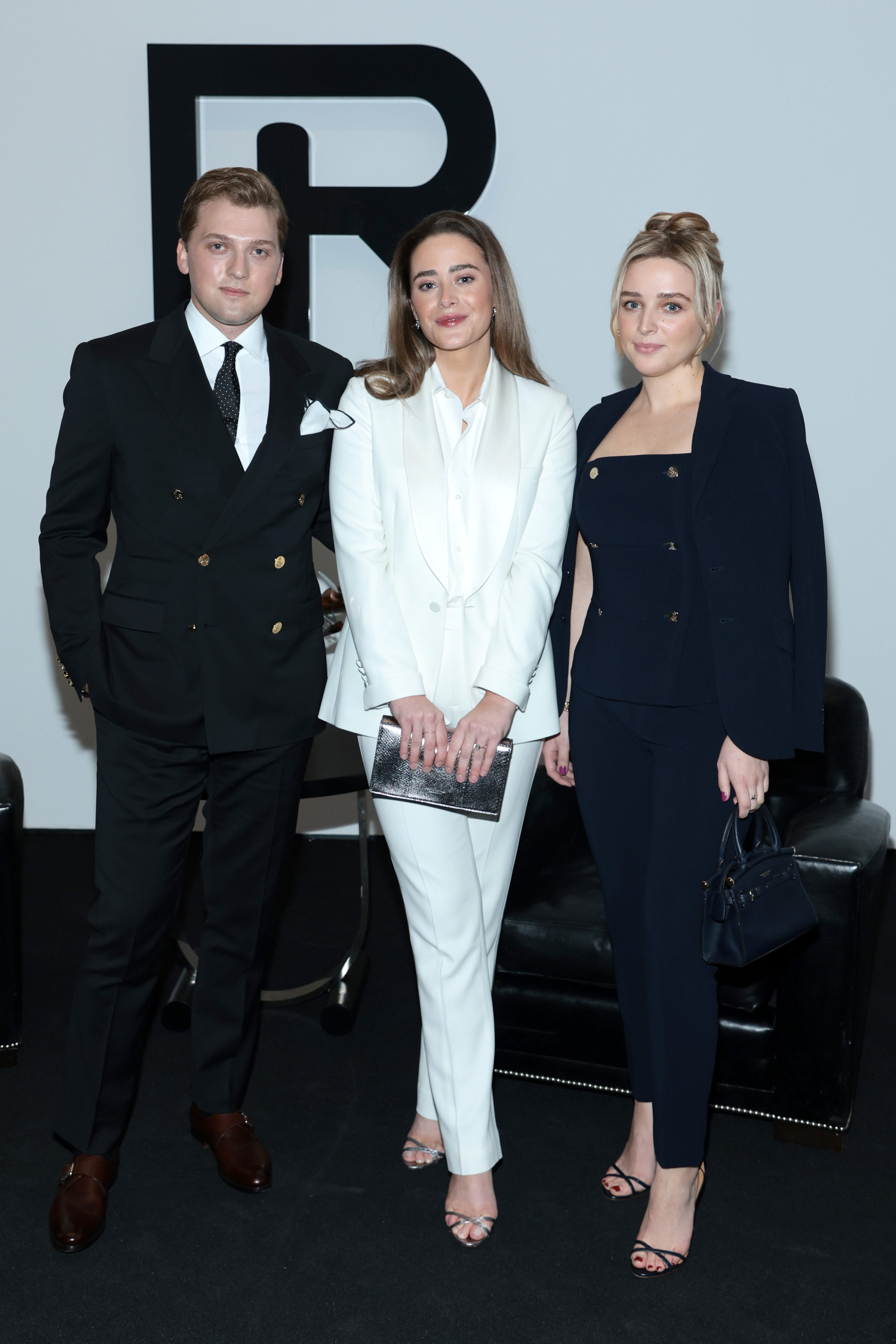 The date of the wedding is one day before the president’s 80th birthday, something that is likely not a coincidence, two sources familiar told CNN.

“The wedding gives some cover” and provides a youthful spin right before the oldest president in U.S. history turns 80, one source told the outlet.