The Commerce Department found on Friday that four large Chinese solar panel manufacturers are avoiding longstanding U.S. tariffs by assembling their products in Southeast Asia before importing them to the country.

“Although these decisions are preliminary and the proceedings remain ongoing, Commerce’s investigations have largely validated and confirmed Auxin’s allegations of Chinese cheating and we are grateful to the professional staff at the Commerce Department for their diligence and professionalism,” Auxin CEO Mamun Rashid said in a statement provided to the Daily Caller News Foundation.

The tariffs, which are called “antidumping and countervailing duties,” are intended to offset the foreign government subsidies which allow foreign companies to sell their products for a lower price and force domestic firms out of business, according to the Commerce Department’s website. 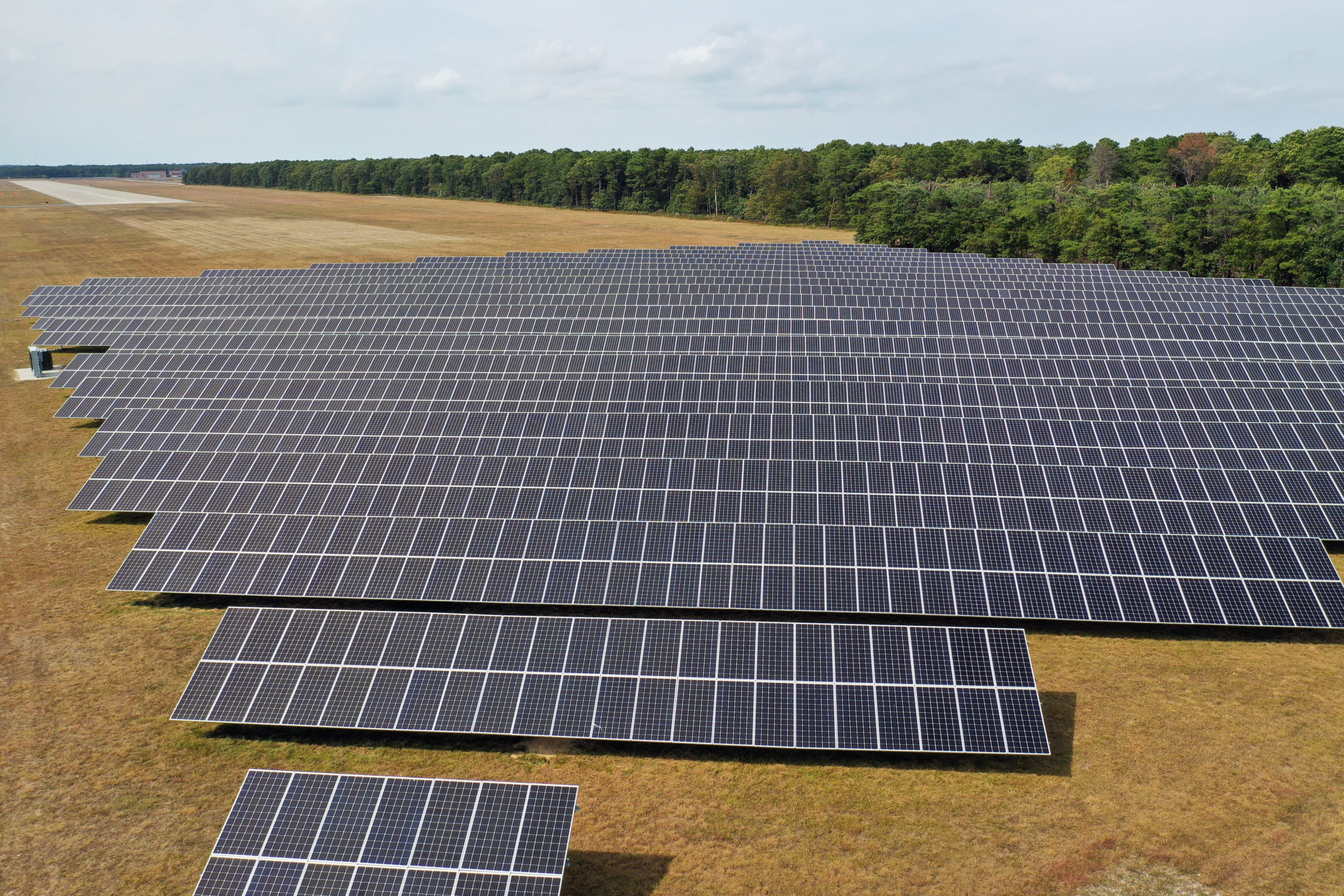 President Joe Biden declared an emergency under the Tariff Act of 1930 that exempted solar companies from import duties that are designed to protect U.S. businesses from unfair competition. Vietnam, Thailand, Cambodia and Malaysia are responsible for 80% of U.S. solar imports, according to Reuters.

China dominates solar panel manufacturing and is responsible for 80% of polysilicon production, a key input in most solar panel designs, according to an International Energy Agency report. In August, U.S. customs officials began to enforce the recently implemented Uyghur Forced Labor Prevention Act (UFLPA) to ban imports from the Xinjiang region, an area in Western China where polysilicon is produced.

The Biden administration wants to generate all of the country’s electricity from green energy, such as solar or wind power, by 2035, up from just 40% in 2020. To achieve this objective, the yearly rate of solar installations may need to more than double, according to the Energy Department.

The Commerce Department and the solar manufacturers did not immediately respond to the DCNF’s request for comment.