The Justice Department (DOJ) has reportedly sent subpoenas to local officials in Michigan, Arizona, Wisconsin and Pennsylvania counties amid a probe into potential efforts by former President Donald Trump and associates to overturn the 2020 election results, according to The Wall Street Journal. 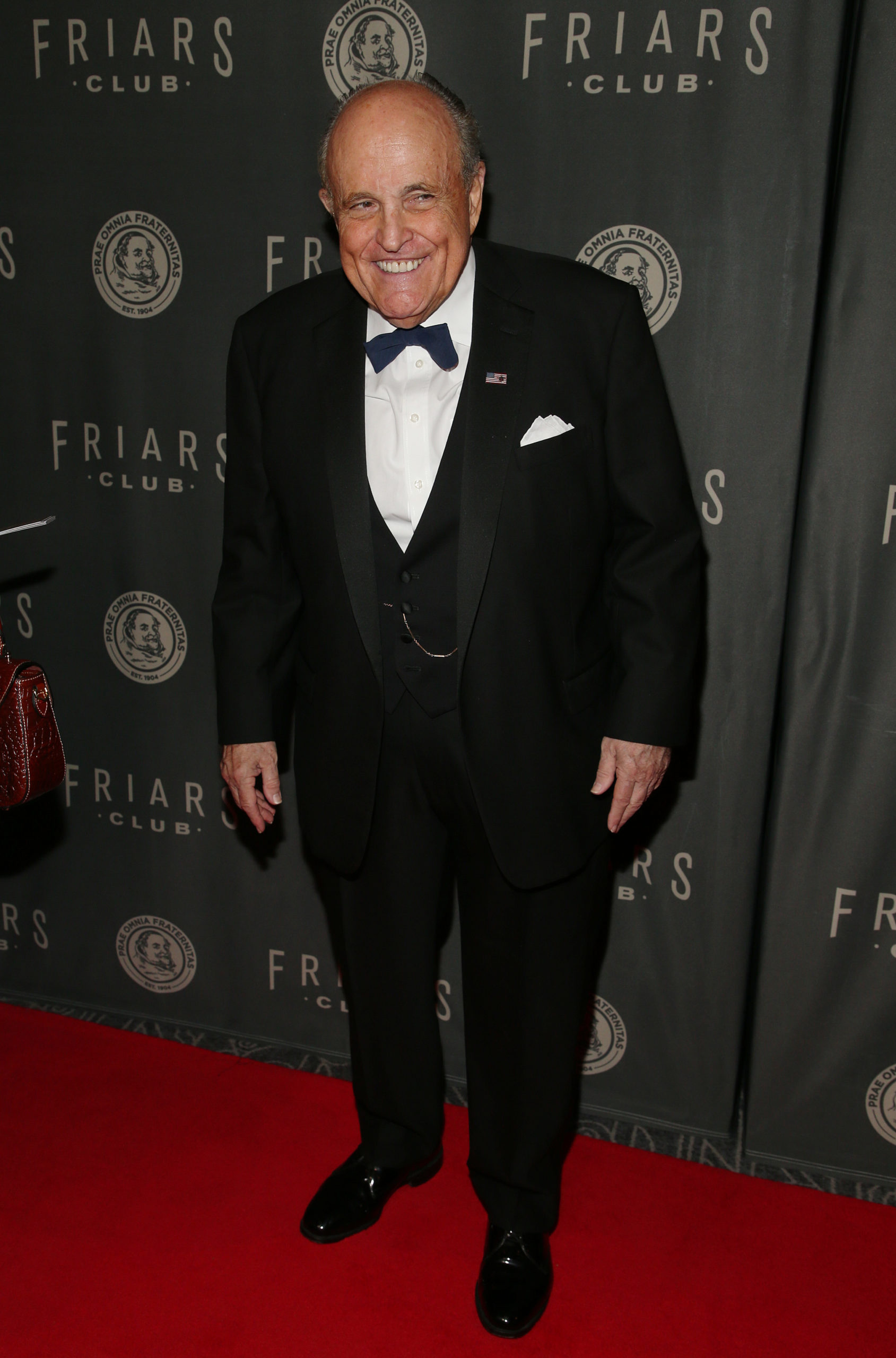 A Maricopa County spokesperson claimed the county intended to comply with the subpoena sent to them, according to the WSJ. Wayne County received a subpoena, Michigan Secretary of State Jocelyn Benson told The Associated Press.

Smith has recently served as a war crimes prosecutor in the Hague. He helped lead the 2014 federal corruption prosecution of former Republican Virginia Gov. Bob McDonnell, whose conviction was later reversed, and allegedly became a significant figure in the IRS’s conservative non-profit targeting scandal during the Obama administration as the DOJ Criminal Division Public Integrity Section’s then-chief.

Alongside the DOJ’s investigation into Trump’s efforts to overturn the 2020 election results, the House’s Jan. 6 Select Committee has investigated alleged activities of this kind by allies of the former president. Trump has repeatedly insisted that the election was stolen from him, declaring his intention to run for president again in the 2024 election in November after the midterms.

The Milwaukee County and Wayne County clerks’ offices and the Maricopa County Elections Department did not immediately respond to the Daily Caller News Foundation’s requests for comment. The DCNF submitted a Right-to-Know records request to the Allegheny County government.