Editor’s note: This article has been updated to include a Wednesday comment from Secretary Alejandro Mayorkas regarding the border rule.

Republican Texas Attorney General Ken Paxton is suing the Biden administration over its new rule to permit hundreds of thousands of migrants into the country, according to a lawsuit filed Tuesday.

Paxton is joined by more than one dozen Republican states that allege the program, which allows 30,000 migrants each month from Venezuela, Cuba, Haiti and Nicaragua to enter the country legally, misuses parole authority to quickly admit migrants into the country, according to a copy of the lawsuit. President Joe Biden unveiled the program on Jan. 5, following the highest month on record of migrant encounters at the southern border. (RELATED: EXCLUSIVE: DHS Wants To Pay An Outside Group Millions To Write Rules For Tracking Illegal Immigrants In The US)

“The Department of Homeland Security (DHS or Department), under the false pretense of preventing aliens from unlawfully crossing the border between the ports of entry, has effectively created a new visa program— without the formalities of legislation from Congress—by announcing that it will permit up to 360,000 aliens annually from Cuba, Haiti, Nicaragua, and Venezuela to be ‘paroled’ into the United States for two years or longer and with eligibility for employment authorization,” the lawsuit asserts.

Federal authorities at the U.S.-Mexico border have recorded a surge in illegal immigration, with more than 2.3 million migrant encounters in fiscal year 2022.

While instituting a new parole plan, migrants from Venezuela, Cuba, Haiti and Venezuela who enter the U.S. illegally at the southern border will be quickly expelled to Mexico under Title 42 authority, which is a Trump-era public health order implemented to mitigate the spread of COVID-19, according to the Department of Homeland Security (DHS). 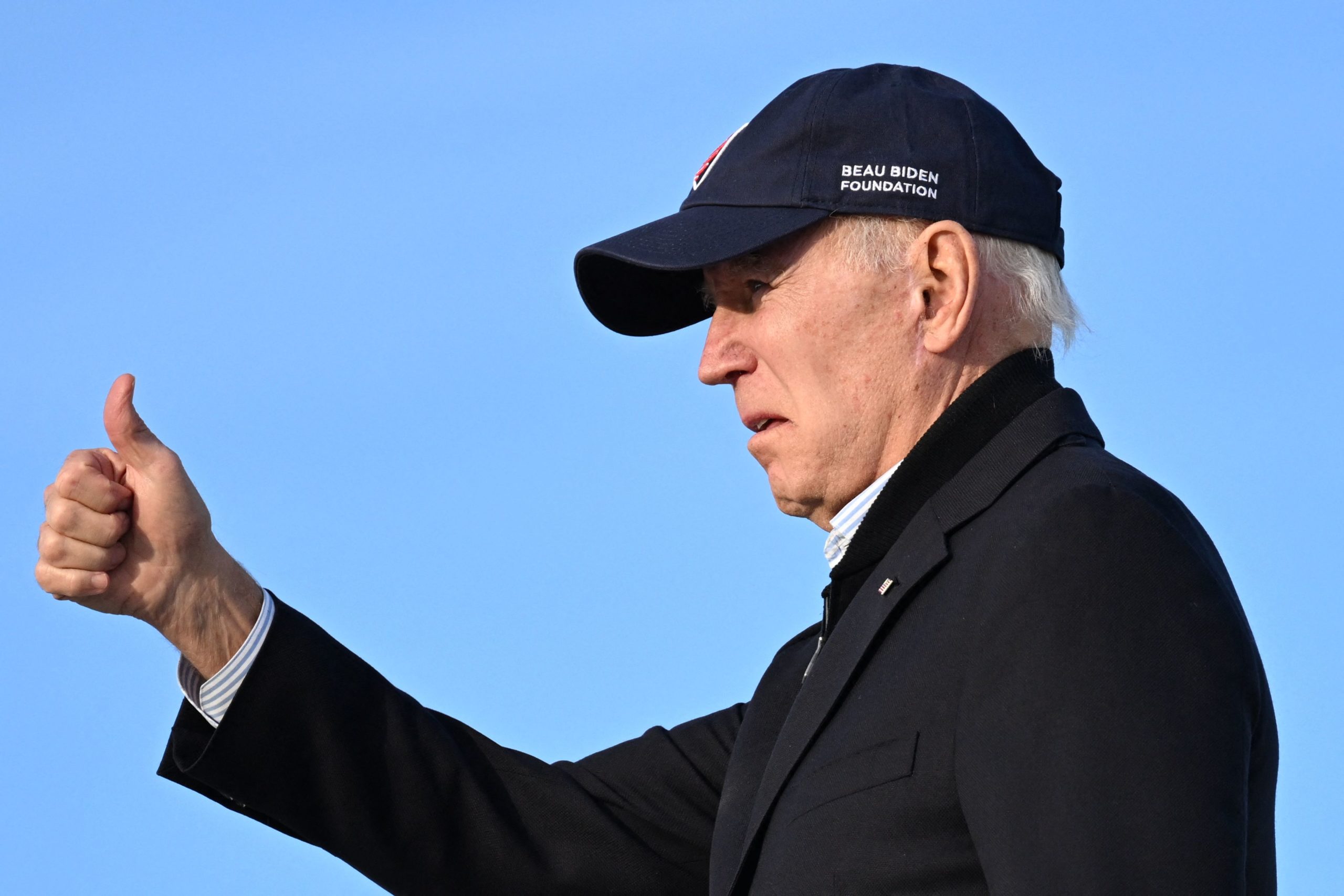 The Biden administration also recently announced a new process for asylum applicants to book appointments with federal authorities before crossing through a port of entry via a phone application, according to DHS. The migrants eligible for the process would otherwise be expelled under Title 42.

“Every state in America, especially border states like Texas, is being crushed by the impacts of illegal immigration. The Biden open borders agenda has created a humanitarian crisis that is increasing crime and violence in our streets, overwhelming local communities, and worsening the opioid crisis. This unlawful amnesty program, which will invite hundreds of thousands of aliens into the U.S. every year, will only make this immigration crisis drastically worse,” Paxton said in a statement regarding the lawsuit.

The White House didn’t respond to a request for comment.