Cosby was charged with aggravated indecent assault in Pennsylvania recently after a woman said he drugged and abused her in his home 12 years ago, but the 29-year-old rapper, whose real name is Juaquin Malphurs, think it’s all a sham. 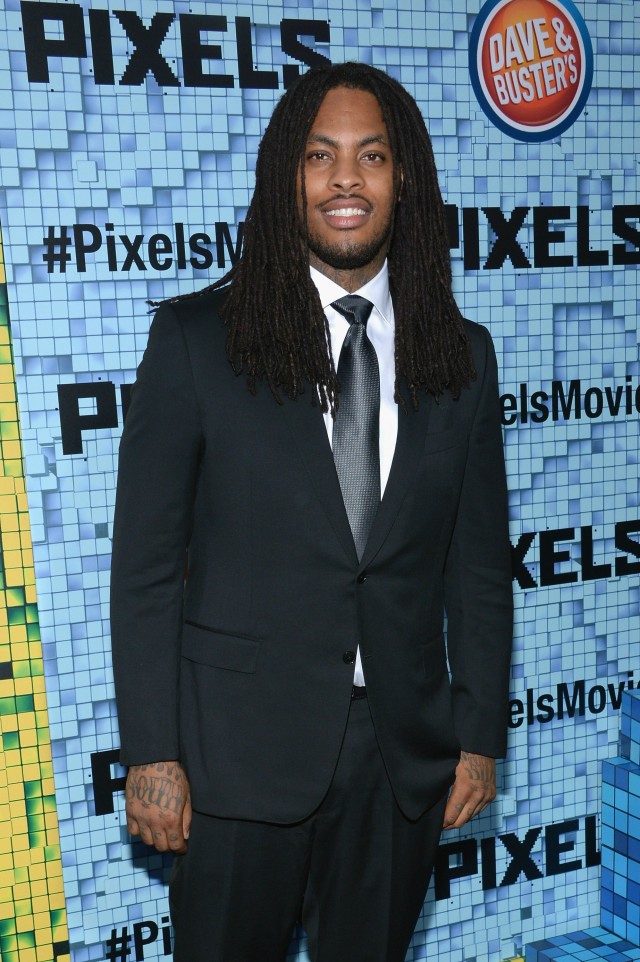 In a series of tweets, he said it was part of an “organized lie.” (RELATED: Judge Decides Whether Bill Cosby’s Wife Must Testify)

I really feel like somebody is framing Bill Cosby

The rapper is echoing the same sentiments Eddie Griffin made earlier this year, when he said the accusations were part of a conspiracy theory to bring down successful black men.

“There is a systematic effort to destroy every black male entertainer’s image,” Griffin said. “They want us all to have an asterisk by our name.” (RELATED: Eddie Griffin: ‘Cosby Rape Accusations Are Part Of Conspiracy To Bring Down Successful Black Men’)