Rob Kardashian is complaining that he didn’t win the lottery.

“When you didn’t win the Powerball and you want your money back for all the tickets you bought from the store,” the meme read. (RELATED: The Shocking Way The Kardashians Found Out About Caitlyn Jenner: ‘What The F***?’) 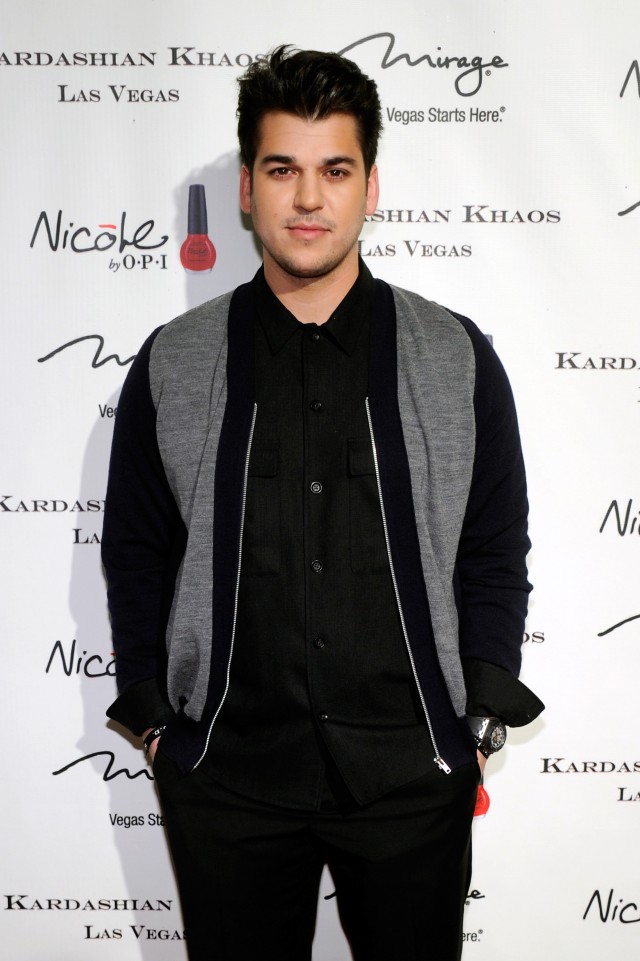 Unlike his other family members, Kardashian has been largely out of the public eye for years. He was recently hospitalized and diagnosed with diabetes after his weight ballooned. 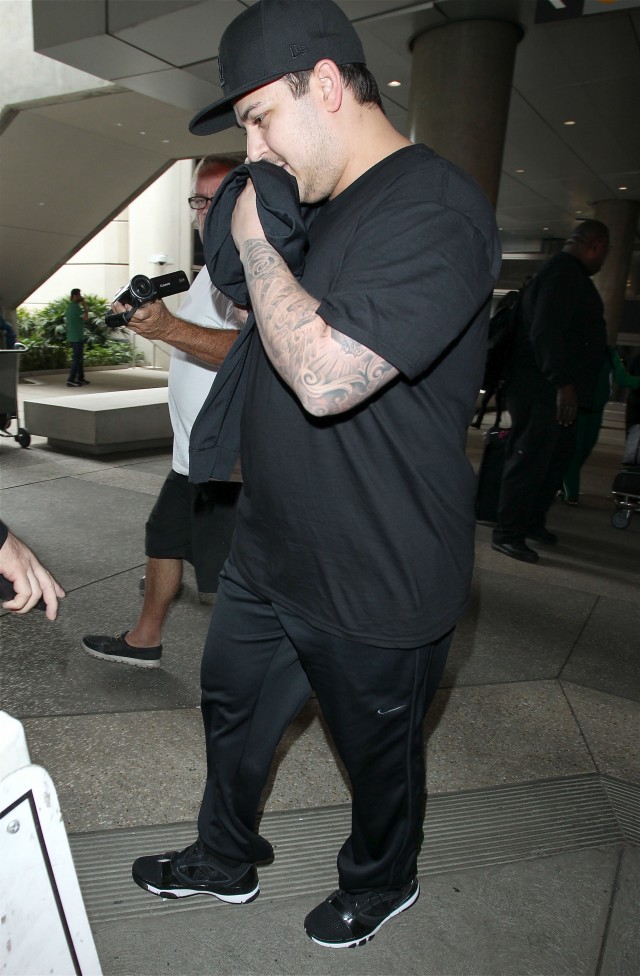 During an interview Wednesday, his sister Khloe Kardashian said he was taking the diagnosis seriously.

“He got out of the hospital before the New Year,” Khloe said. “I was like, ‘OK. Let’s leave all that stuff then. Listen, you found out what the problem is. Let’s tackle it head-on.” (RELATED: Khloe Kardashian Reveals What She Said To Lamar Odom After His Collapse)