Mike Tyson is supporting Donald Trump because he shows him respect — something Tyson said no other politician has ever done.

During an interview with the Daily Beast, the 49-year-old confirmed that he’s voting for the Republican front-runner.

“Yeah! Hell yeah,” Tyson said. “That shit is the real deal. Listen: I’m a black motherfucker from the poorest town in the country. I’ve been through a lot in life. And I know him. When I see him, he shakes my hand and respects my family. None of them—Barack, whoever—nobody else does that. They’re gonna be who they are and disregard me, my family.” 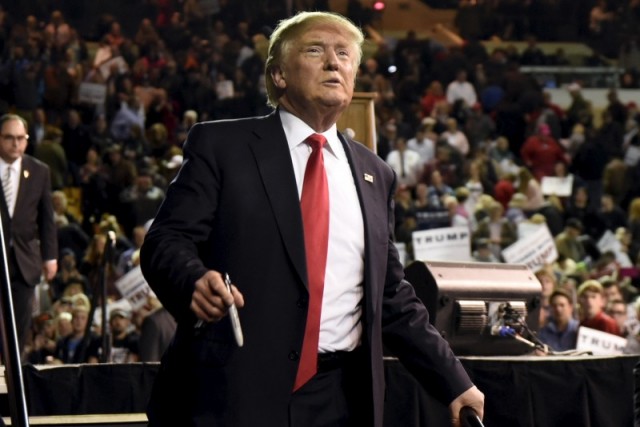 Tyson said he’s been friends with Trump for years.

“We’re really good friends,” he added. “We go back to ’86, ’87. Most of my successful and best fights were at Trump’s hotels. He didn’t manage me, though. He was just helping me with my court case.”

“We’re the same guy,” he continued. “A thrust for power, a drive for power. Whatever field we’re in, we need power in that field. That’s just who we are.” 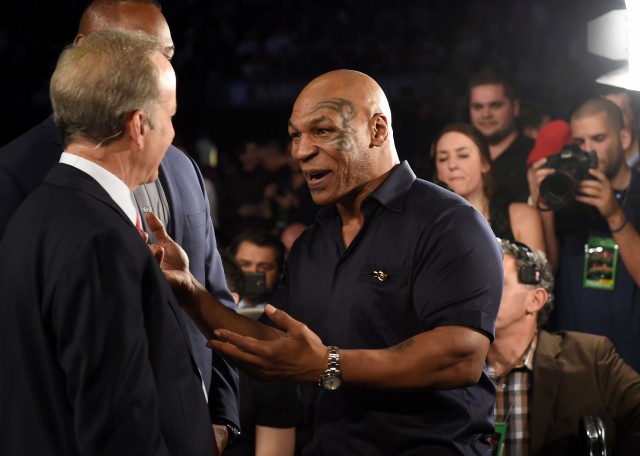 But the former boxer, who converted to Islam when he was in prison, said he doesn’t think Trump’s temporary ban on Muslims will happen.

“He’s just not gonna do that. Congress just won’t do that. But that doesn’t mean he can’t be president, you know what I mean?” (RELATED: Kanye West Just Called This Republican Candidate ‘Brilliant’)