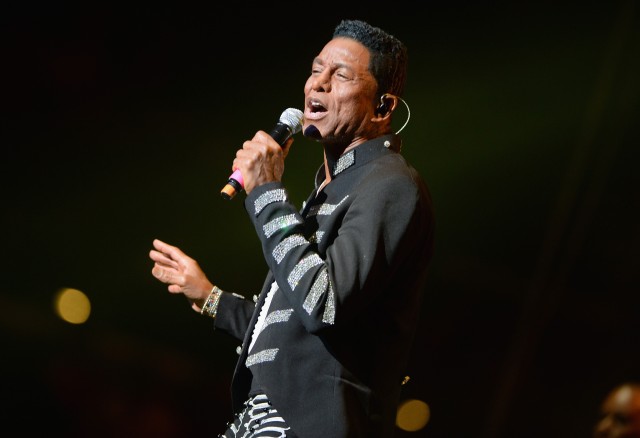 During a recent interview with Anderson Cooper, Trump said Michael Jackson lost his confidence because of surgeries that went awry.

In a series of tweets over the weekend, Jackson criticized Trump for his comments.

Michael's confidence was affected by the pressures, injustice and vitriol of external circumstances. Period.

'Friends' don't pay tribute by peddling b.s. theories about Michael's 'loss in confidence'. This fool Trump needs to sit down.