The Maryland Terrapins’ basketball season is spiraling out of control with March Madness on the horizon, but that didn’t stop the Maryland athletic department from releasing an insane hype video.

The Terrapins entered the season with a roster full of future NBA talent and were presumed by many to be the best team in the country. For most of the season, Maryland looked the part, but with March Madness only a few days away, the Terrapins are on the verge of an absolute collapse. (RELATED: Daily Caller Sports Reporter Considered For Wisconsin Basketball Head Coaching Job)

Don’t tell that to anybody in their athletic department, because apparently everybody in College Park thinks Maryland is going to walk through the tournament. 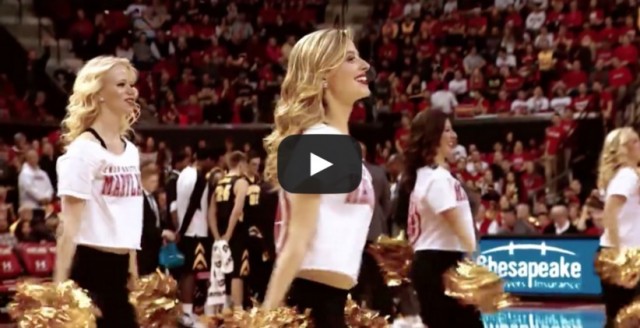 Maryland went from being national championship favorites to losing four of their last six games, including a loss to Minnesota. Perhaps the athletic department at this point is doing whatever it think might get the fans excited and pull the team out of an absolute nosedive. (VIDEO: USC Player Traumatizes Defender With Alley-Oop)