“To commemorate this very special day in US politics, I drove across town during a Metro shutdown and paid a lady to stick needles in my neck.” — Megan McArdle, columnist, Bloomberg View.

Reporter threatens her coworkers for being thieves

“Whoever ate my lunch … I will find you.” — Washington Examiner‘s Kelly Cohen.

“Got 300 finger wagging tweets and some sort of online campaign 2 shame me cos I tweeted that Hillary was shouting last nite. Which she was.” — Politico‘s Glenn Thrush.

Don’t hate me because I’m so right

“I’m sorry that what I told you a month ago was right. That isn’t a reason to hate me. Facts are facts, they don’t care about your feelings.” — Chris Loesch, husband to conservative radio’s Dana Loesch.

“Being a female reporter is a delight,” she wrote, after receiving this: 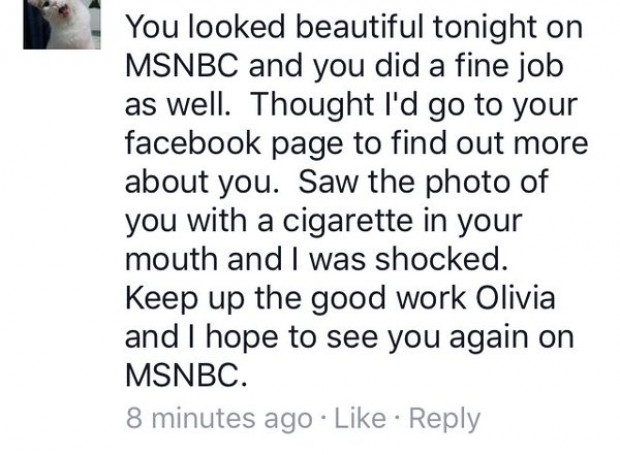 “@scottienhughes Do you have a professional email address? Would like to get comment from you re: Your appearance tonight on CNN.” — Washington Examiner‘s T. Becket Adams.

Reporter threatens to send a picture of his genitals 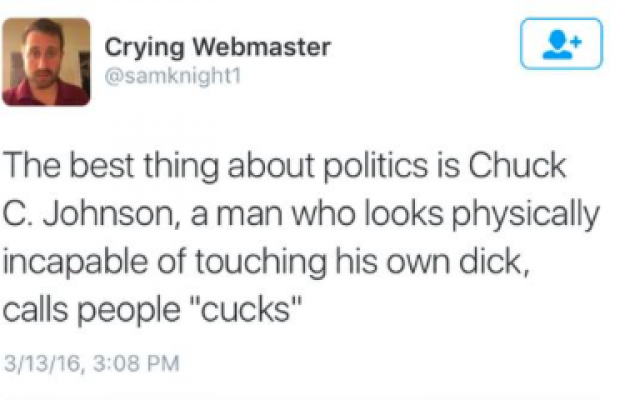 Yes. They can all get along. 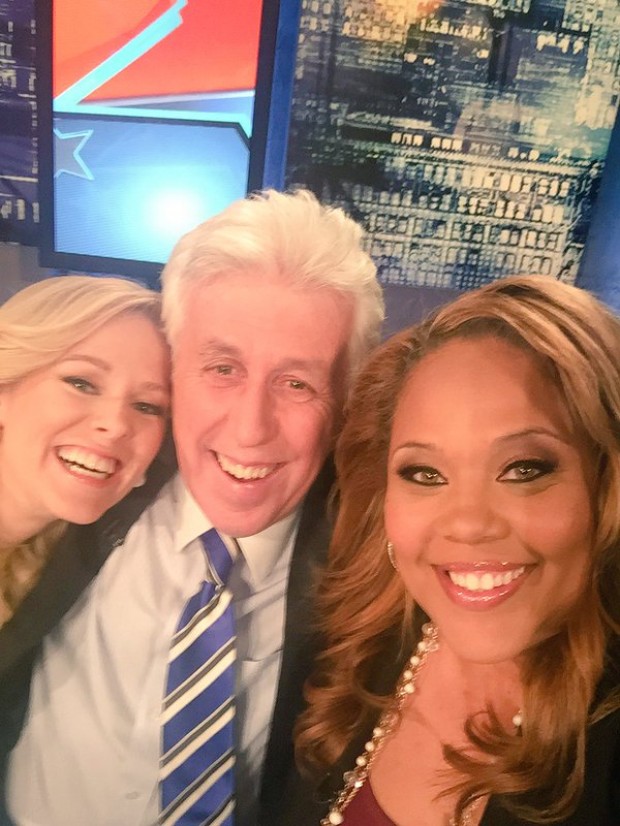 “Behind the scenes on @CNN @AC360. We may not agree but we can still get along! @JeffJlpa1 @MargaretHoover.” — Tara Setmayer, CNN political commentator.