Amy Schumer is still angry that a magazine called her “plus sized.” 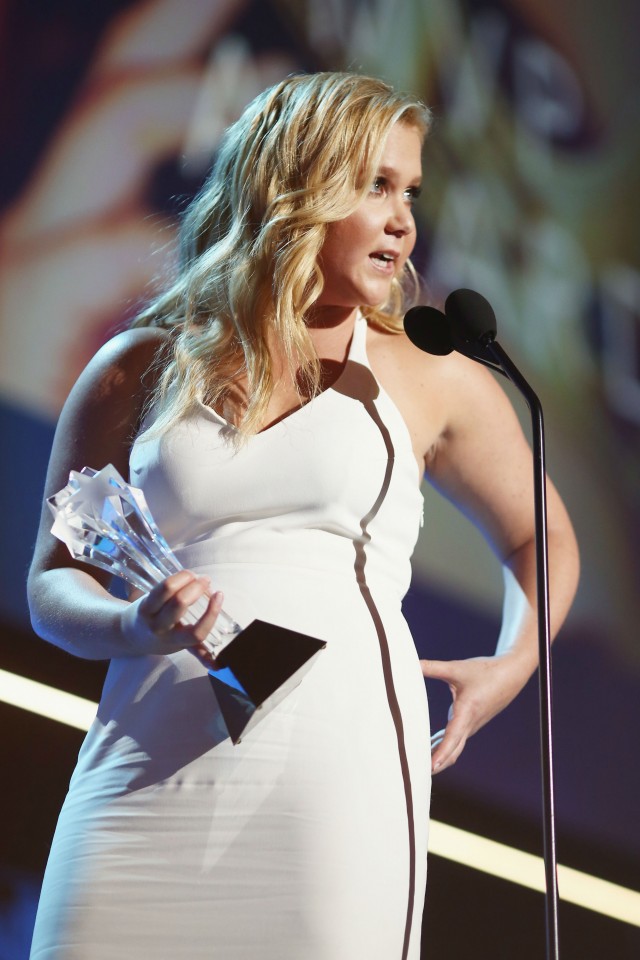 After Glamour magazine included the 34-year-old comedian in a list of “women who inspire us,” alongside with Melissa McCarthy, Adele and Ashley Graham, she brought it up to Jimmy Fallon again Tuesday night.

“For those of you who don’t know me, I’m a famous plus-size model,” Schumer said before flashing her backside to the camera. “Use that shot.” (RELATED: Amy Schumer Is Furious That A Magazine Said She Was ‘Plus Size’)

“I love Glamour magazine honestly,” she said. “They’ve been so nice to me and they’ve done so many great things for women. But what I learned is that people really don’t like being classified by plus-sized.”

1
Tim Tebow And Miss Universe Demi-Leigh Nel-Peters Tie The Knot: 'All Of My Dreams Have Come True'
Entertainment
2
Bill Hemmer Sends A Message To Fox News Viewers As He Replaces Shep Smith
Politics
3
McConnell Introduces Resolution With Timeline For Senate Impeachment Trial
Politics
4
'The Senate Is On Trial': Nadler Says The Impeachment Is No Longer Just About The President
Politics
5
The Media Was Desperate, But Virginia's Gun Rally Proved Them All Wrong
Media