“You’ll be surprised to learn it smells like pot here at the Bernie rally in Washington Square Park.”

This Florida reporter had quite a Wednesday

From the peanut gallery…

“If Michelle Fields would just apologize this would all go away. Fox News might even let her back on air.” — Eddie Scarry, media reporter, The Washington Examiner.

“I had giardia once and I lost so much weight. It was very painful but I really looked great.” — Mother Jones‘ Ben Dreyfuss. Editor’s note: For the uninformed, giardia is a parasitic illness that involves a lot of diarrhea.

“You quote me and then re-quote me with your interpretation of my original quote. Yes, #JournalismIsDead.” –Trump national campaign spokeswoman Katrina Pearson, responding to Kristi Burton Brown, who wrote, “@KatrinaPierson You said ‘The CEOs…should…let the politicians make their policies.’ That’s saying CEOs have no right to speak on this.”

MSNBC’s Chris Hayes is shocked about something

“Somewhat amazed that ‘Longest Serving Republican Speaker Of The House In History Turns Out To Be A Child Molester’ isn’t a bigger story.” — Chris Hayes.

“How is the Hastert story not flooding the zone?” — Washington Examiner‘s T. Becket Adams.

“Ryan Reynolds is not that good looking.” — Mary Chastain, Breitbart.

Police in Pittsburgh warning people outside Donald Trump’s rally that they might use pepper spray. — Jenna Johnson, WaPo.

Journo learned something by watching hours of HGTV

“If there’s one thing I’ve learned from hours of HGTV, it’s that someone having kids means giving up everything they’ve ever loved.” — Sarah Emerson, Motherboard.

“Feeling as old as Kobe knowing I can’t stay up for this game without a Red Bull in hand.” — HuffPost‘s Igor Bobic.

“Anyone else kind of want to be friends with Caroline Cruz even though she’s in elementary school?” — The Weekly Standard‘s Shoshana Weissmann.

Ass kissing at its finest…

The Mirror: That is some serious ass kissing Oliver.

The Mirror: I hope you’re not asking me dishonest questions.

Ted Cruz’ teeth … or are those his lips? 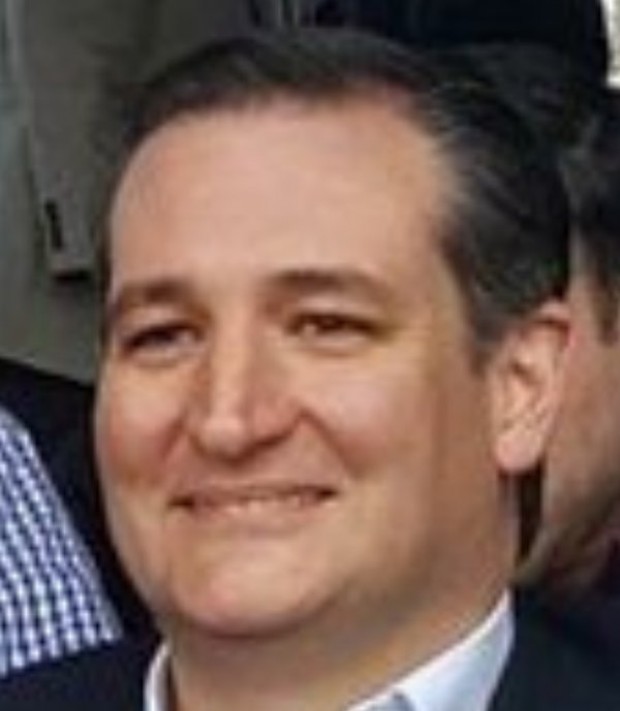 “I have been staring at this photo for the past 15 mins trying to figure out if Ted Cruz’s teeth are showing or not.” — Gawker‘s Ashley Feinberg.