Rick Ross’s ankle monitor went off while he was at the White House this weekend. 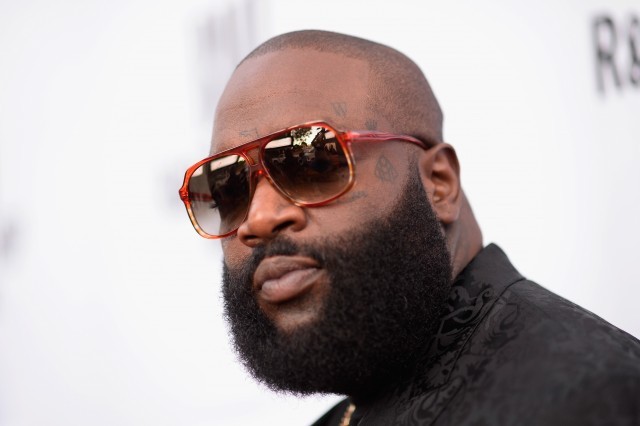 The 40-year-old rapper — whose real name is William Leonard Roberts II — was in Washington, D.C. to support the administration’s My Brother’s Keeper initiative, which aims to keep young black people out of jail.

Ross has worn an ankle monitor since he was released from jail after posting a $2 million bond in July 2015. He was arrested after he allegedly kidnapped and assaulted his groundskeeper. 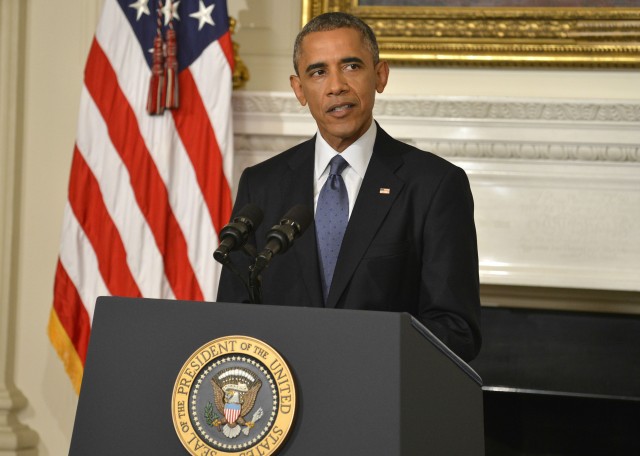 “My Brother’s Keeper” has six milestones for its followers — getting a healthy start, reading at grade level by the third grade, graduating from high school ready for college or career, completing postsecondary training, entering the workforce and keeping young adults on track and giving them second chances.

“Helping more of our young people stay on track. Providing the support they need to think more broadly about their future. Building on what works – when it works, in those critical life-changing moments.” (RELATED: Hillary Clinton Tells Black Radio Host She Carries Hot Sauce In Her Purse)