“I want to go back to a world before iPhones, he said on Twitter.”

“Yes @VanJones68 is very smart and very highly educated. I’m a fan. Kayleigh to me is the most #beautiful woman on #cnn.” — Jason Lee Trump. CNN’s Van Jones replied, “More importantly, @kayleighmcenany is one of brightest humans (male or female) on TV period. And not just on @cnn!”

“My cab driver just said I look like I work for the government.” — Tina Dupuy, communications director for Rep. Alan Grayson (D-Fla.).

This is what Reince Priebus finds embarrassing?

“It is nothing short of embarrassing that Hillary Clinton has now been defeated twenty times by a 74-year old socialist from Vermont.” — RNC Chairman Reince Priebus.

Someone find this journo a doctor

“So what do you call it if you turn your head slightly while lifting something up, and then a lightning bolt of pain sears through you, and then you can’t move at all and want to die? Is that called a ‘crick’ in the neck?” — Caleb Howe, Truth Revolt, RedState. 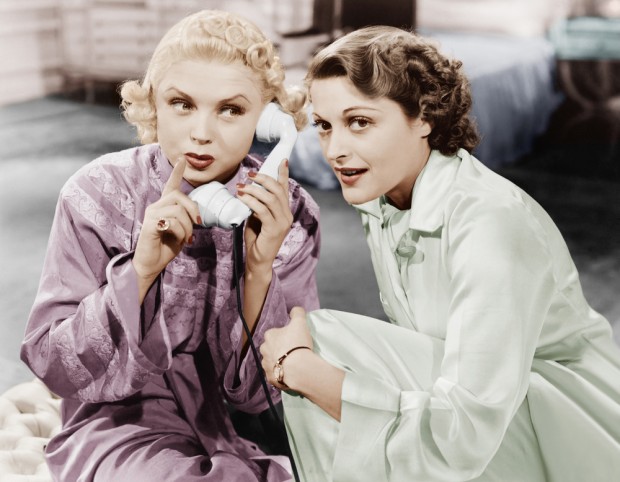 “I’d much rather take a shit in the women’s bathroom.” — Anonymous.

(Want to share something you overheard in your newsroom? Write me about it. All submissions will be considered anonymous. Betsy@DailyCaller.com)

“A thing I learned today is that no one has read Gawker in past three years.” — Claire Lobenfeld, US News Editor, Fact, a music magazine.

“Some drug addicts who can’t get their hands on painkillers have started getting high on anti-diarrhea medicine.” — Liam Stack, NYT reporter, linking to this story.

“Ted Cruz returns to Washington after two weeks of rain in the capital, fulfilling his pledge to Make DC Glisten.” — Logan Dobson, formerly with the Ted Cruz for president campaign. Washington Examiner‘s Jim Antle replied, “Shower to the people.”

More on Cruz’ return to Washington… 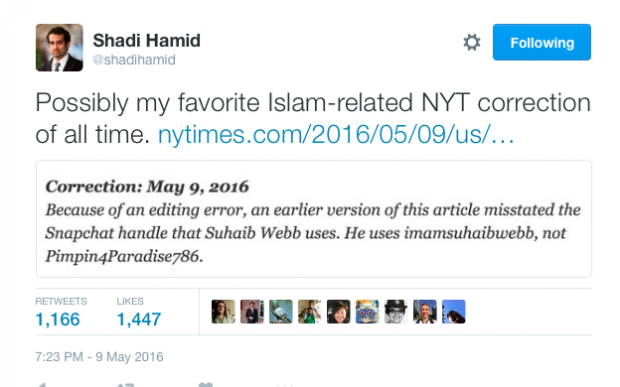 A Convo Between Two Journos

Jim Acosta: “A source close to Rubio says Trump would have to “walk back” comments he’s made in past for FL senator to consider VP.”