Kelly Ripa has given Michael Strahan the cold shoulder during his last few days at “Live.” 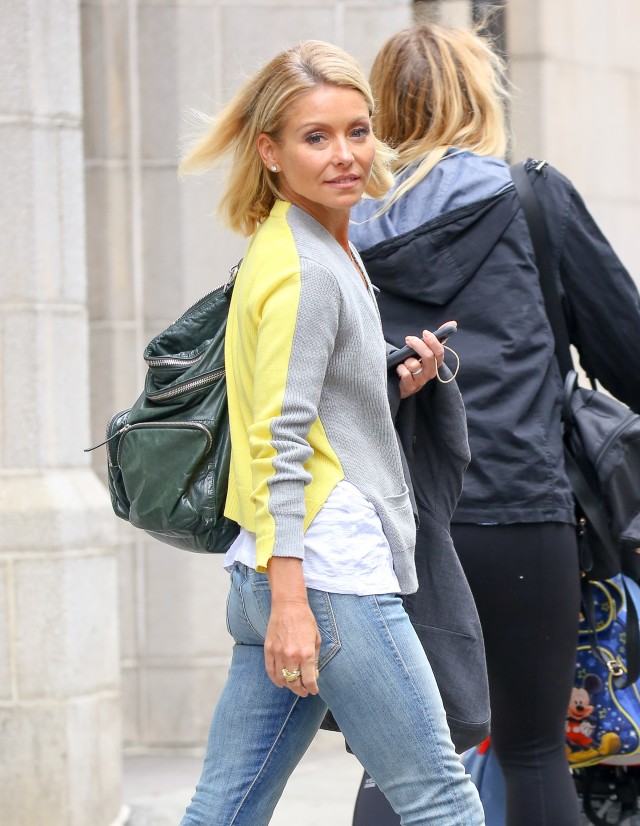 Though the two hosts used to catch up in the mornings when they both arrived at work, a source said Ripa has kept her dressing room door shut since Strahan shocked her with the announcement that he was leaving the show.

“We’re told Kelly’s door is shut every morning, delaying any ‘good morning’ salutations, and Strahan believes she’s sending a clear message,” TMZ reported Wednesday. “Although they’re putting on a good face on the air — we’re told the tension between them is palpable.”

Strahan’s last day on the show is Friday.

Ripa recently stunned Strahan when she brought up his bitter, public divorce on live television. (RELATED: Michael Strahan Was Blindsided When Kelly Ripa Made This MASSIVE Dig At Him)