Kate Beckinsale said Michael Bay made several rude comments about the way she looks when she was in a film he directed. 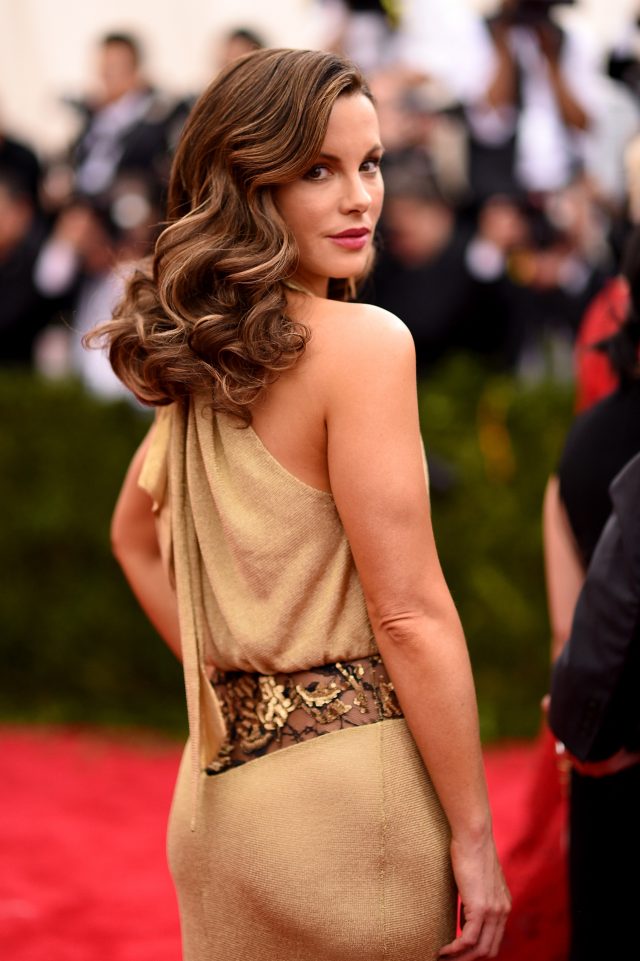 During an interview with Graham Norton, the 42-year-old actress opened up about what happened when she was cast in “Pearl Harbor.” (RELATED: You Will Never See Megan Fox Naked Again)

“I think he was baffled by me because my boobs weren’t bigger than my head and I wasn’t blonde,” Beckinsale said. “I’d just had my daughter and had lost weight, but I was told that if I got the part, I’d have to work out. And I just didn’t understand why a 1940s nurse would do that.” 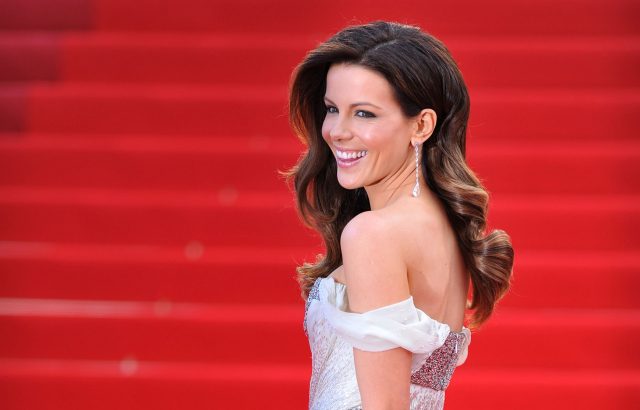 She said she didn’t fit the “type of actress” Bay had met before.

“When he was asked about me, he’d say, ‘Kate wasn’t so attractive that she would alienate the female audience.’”

In 2001, Bay said that he chose to cast Beckinsale because she wasn’t “too pretty.” (RELATED: Megan Fox Quits Sex)

“I didn’t want someone who was too beautiful,” Bay reportedly said. “Women feel disturbed when they see someone’s too pretty.”

The director had previously said of Kate Winslet, “When you look at ‘Titanic,’ Kate Winslet is pretty, but not overwhelmingly beautiful. That makes it work better for women.”