“I saw the SourceFed video about Google censoring negative Hillary results from autofill. I went and tried it out myself. It seemed conclusive,” he wrote. “But there had to be something right?” (VIDEO: Is Google Manipulating Searches To Be Pro-Hillary?)

“Google has this thing, in the name of transparency, where all employees get to ask management questions publicly and get them answered publicly. It’s pretty cool and it wouldn’t fly at a lot of ‘old world’ companies. And we only get to have it if we are all super trustworthy and don’t share what happens,” he continued. “And so when someone asked about the Hillary censorship thing I got excited. Hopeful. Please, fucking explain this to me so I can understand.” 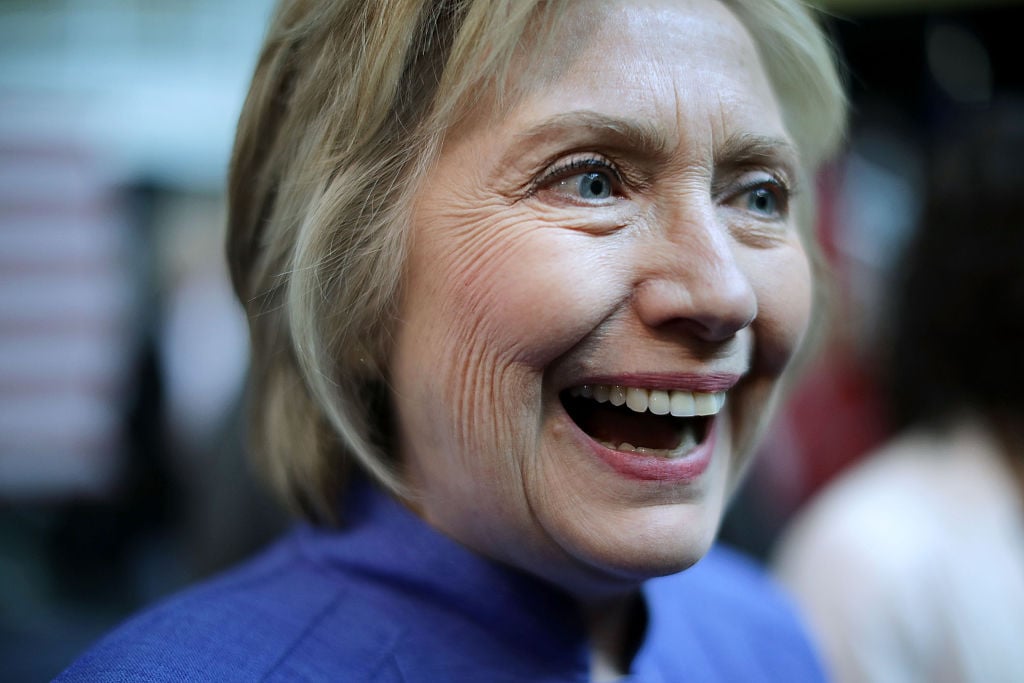 However, instead of getting a yes or no answer, “techguytryingtomaga” claims Google management flat out refused to respond to the question.

“I wanted one word. ‘No.’ I wanted one sentence. ‘Here’s why: XYZ.’ But no. They just dodged it in a display worthy of a career politician. It was easy. Oh so easy. ‘We can’t respond’, they said as a response.”

User “techguytryingtomaga” did not respond to a request for comment from The Daily Caller but later commented on his own piece that he is not “really comfortable talking to the press/media.”

“I don’t trust the media not to fuck me, I don’t trust my coworkers so I don’t bring it up at work, I danced around the topic with my friends but that won’t change anything. I half expect to get doxxed and spend the next year at a startup until I’m hireable [sic].” 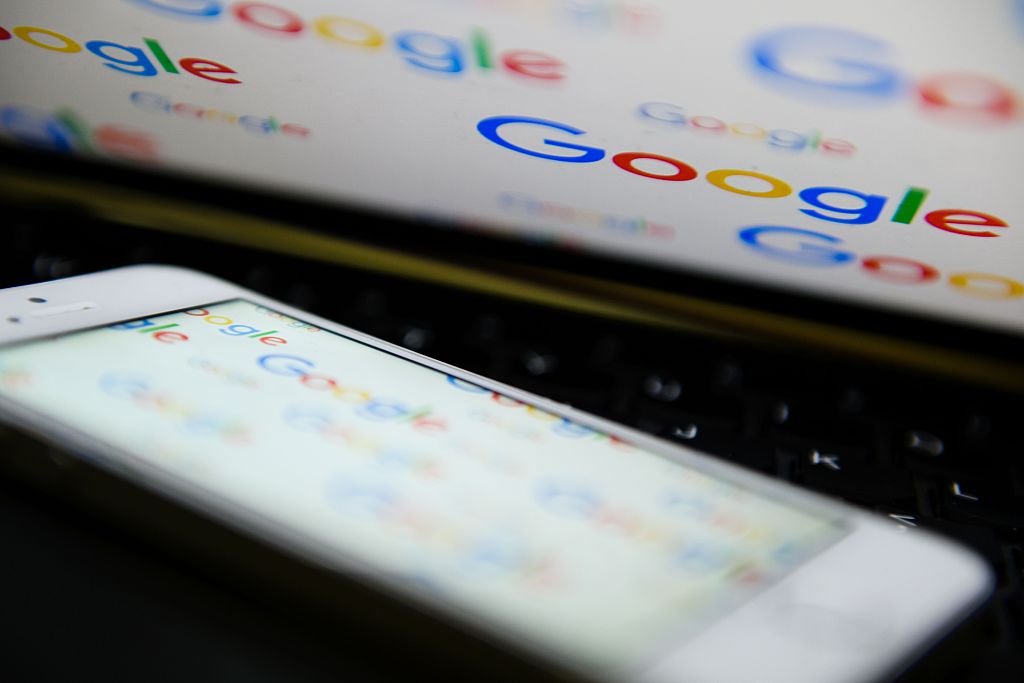 The SourceFed video referenced above isn’t the only outlet to criticize Google’s shady relationship with the former secretary of state’s campaign.

He also pointed to “The Groundwork” — a startup launched by former Google CEO Eric Schmidt in 2015, specifically designed to get Clinton elected — as explicit evidence of cooperation between Google and Hillary’s campaign.