Frank Ocean issued a powerful statement about the Orlando terrorist attack on his Tumblr Tuesday. 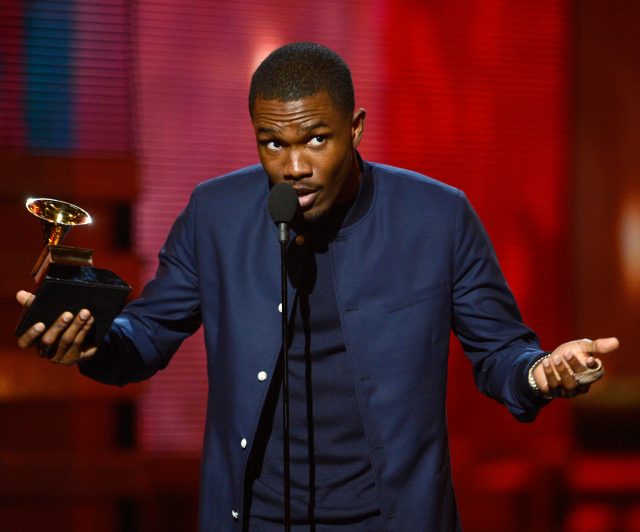 The 28-year-old singer — who came out as gay in 2012 — opened up by criticizing the treatment of gay people under Sharia law. (RELATED: Mike Rowe Uses Simple Logic To Shut Up Critic Who Didn’t Like What He Said About Orlando)

“My brothers are being thrown from rooftops blindfolded with their hands tied behind their backs for violating Sharia law,” Ocean wrote. “I heard on the news that the aftermath of a hate crime left piles of bodies on a dance floor this month. I heard the gunman feigned dead among all the people he killed. I heard the news say he was one of us.”

“I was six years old when I heard my dad call our transgender waitress a faggot as he dragged me out a neighborhood diner saying we wouldn’t be served because she was dirty,” he continued. “Many hate us and wish we didn’t exist.”

“I daydream on the idea that maybe all this barbarism and all these transgressions against ourselves is an equal and opposite reaction to something better happening in this world. We are all God’s children.” (RELATED: Raven-Symoné On Orlando Terror Attack: ‘This Is A Hate Crime First’)