Concertgoers will be unable to use their iPhones under this new technology.

On Thursday, Apple patented new technology that would put an infrared ray at venues preventing iPhone users from using their camera and stopping them from taking photos or videos at the concert, according to Variety. (RELATED: Adele Shuts Down Concert Goer For Filming Her Show) 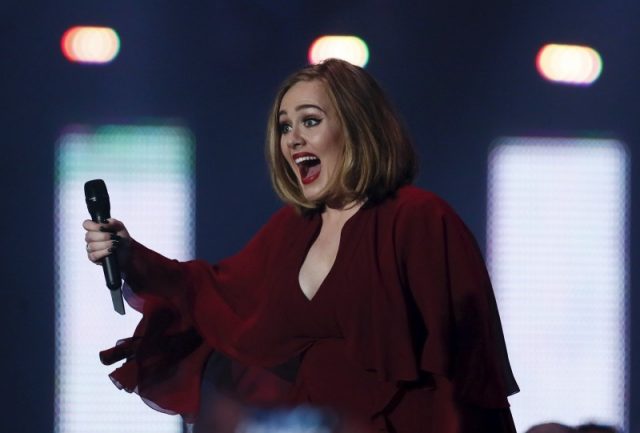 Performers have been very local of late that they want fans to turn off their phones and just enjoy the show. Last month the singer Adele read a fan the riot act after they were caught taking video of the singer.

“Yeah, I want to tell that lady as well, can you stop filming me with a video camera because I’m really here in real life,” Adele said. “You can enjoy it in real life, rather than through your camera.”

In London, last Summer the actor of “Hamlet,” Benedict Cumberbatch, stopped during a live show to tell a fan to stop recording the show with their phone.

“It’s mortifying and there is nothing less supportive or enjoyable as an actor on stage experiencing that,” Cumberbatch said.