“If you need an early bedtime tonight, tune into @cspan @HouseFloor when I’ll be chairing at 7pm. I promise you’ll doze off quickly!”

In praise of Obama’s prose

“I wish @BarackObama hadn’t had the opportunity to become quite this good at speaking at memorial services. #Dallas” — Ellie Gray, Philadelphia Daily News and Inquirer.

“Every time I drink coffee after noon I forget that I won’t be able to sleep until at least 2 a.m.” — Christine Rousselle at 12:42 a.m. She’s the managing web editor for Townhall.

Montel Williams preps for the RNC but it’s unclear why 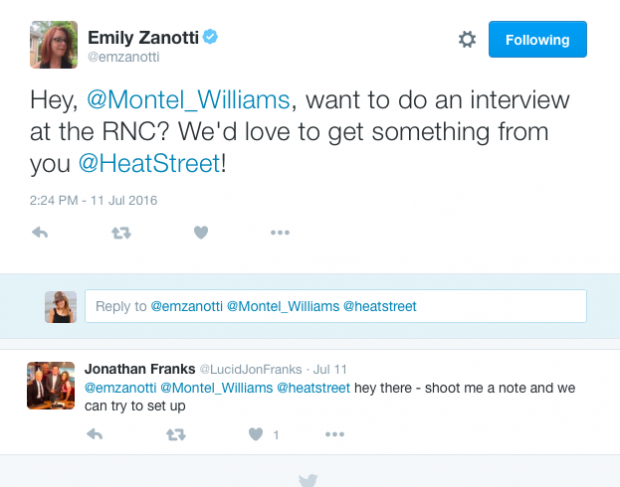 A suggestion for journalism

“One thing I like about the New Yorker is that the stories don’t jump. Wish more magazines did this. It is friendly.” —Jason Fagone, contributing writer, HuffPost.

Montel tells a follower off, treats her like she’s an idiot

“Btw, Cosmo paid $1000 per feature in 1965, according to “Not Pretty Enough.” Better than some online rates today for the same.” — Jennifer Senior, daily book critic, NYT. 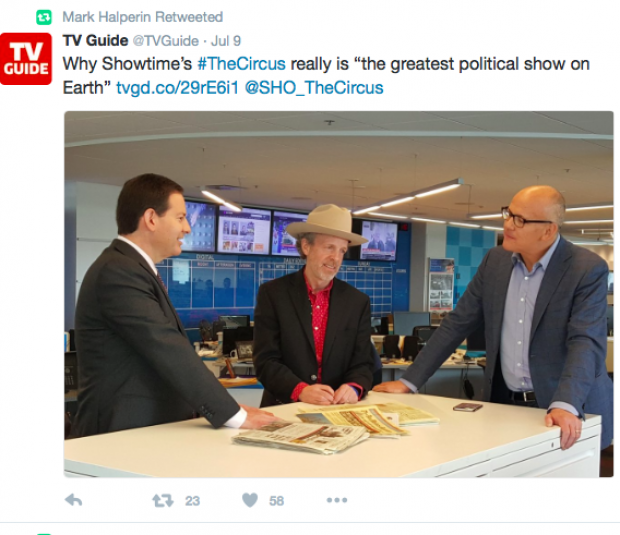