In the wake of the Nice terror attack, Twitter was flooded with users comparing the tragedy to recent activity of the Black Lives Matter movement. 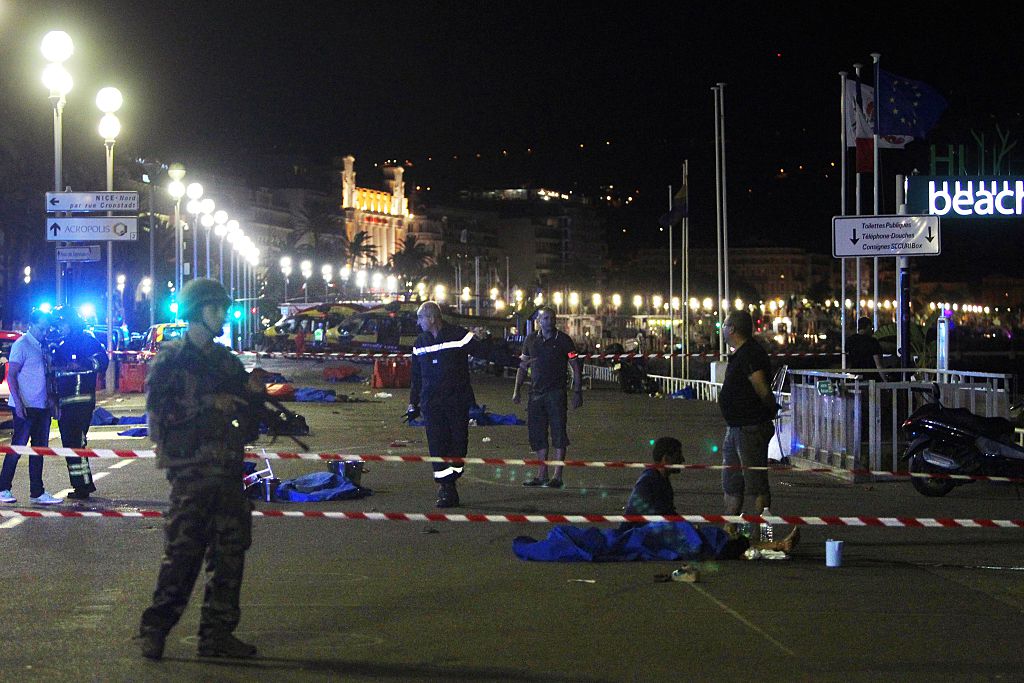 Soldiers, police officers and firefighters walk near dead bodies covered with a blue sheets on the Promenade des Anglais seafront in the French Riviera town of Nice (Getty Images)

Many users criticized the world for showing support for the victims of the Nice attack, yet staying silent about Black Lives Matter.

But now yall wanna speak up for nice but i dont see a #BlackLivesMatter on yo timeline how does that work?

You think twice about posting the names of the people dying here in America or Black Lives Matter , but no hesitation to post about Nice

WOW..as all eyes are on Nice, the funerals of #AltonSterling and #PhilandoCastile go on ignored #BlackLivesMatter

I’m seeing tweets about ppl talking about what happened in Nice but can’t speak up for black lives matter…..

People wanted to sleep on Black Lives Matter but they woke up for Pray for Nice? Alright alright.

Im seeing pray for nice from people I didn’t see put black lives matter. All this death in the world only matters when it isn’t a brown body

What happened in Nice is horrific but I find it odd how many people speak up about certain tragedies but keep quiet for #BlackLivesMatter..

Others used the tragedy as an excuse to criticize the movement itself. 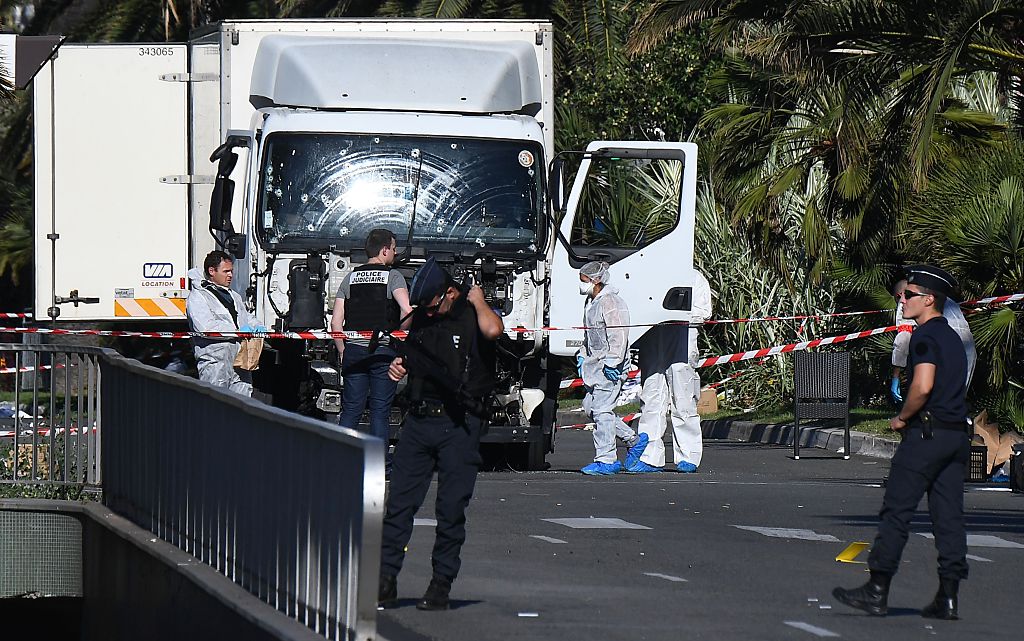 wonder what BS #BlackLivesMatter will come up with next to reclaim the spotlight after the #Nice attack.

So I’m wondering how long it will take until Black Lives Matter hijacks the grieving over Nice to lecture the mourners for being white.

Surprised the #BlackLivesMatter assholes aren’t protesting that the police shot the #Nice driver.

The Damn RETARDS in #BlackLivesMatter #NiceFrance to People say plow through them. Nice had streets Block for event, BLM block traffic=crime

#BlackLivesMatter must be pissed #nice took what was left of their dwindling spotlight. #AllLivesMatter bitches.

“Eyewitnesses to the attack say a white truck deliberately targeted a large crowd of people and rammed into them at high speed, and then began driving about attempting to take out as many people as possible,” the Daily Caller reported. (RELATED: What We Know About The Nice Terror Attack) 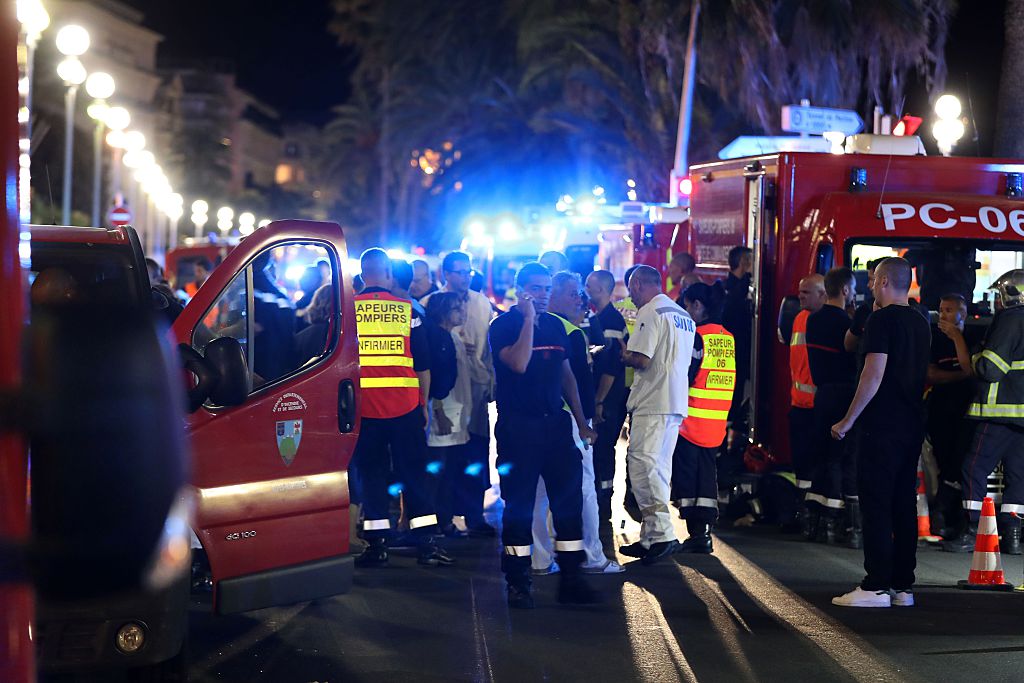 Police officers, firefighters and rescue workers are seen at the site of an attack on the Promenade des Anglais on July 15, 2016, after a truck drove into a crowd watching a fireworks display in the French Riviera town of Nice. (Getty Images)

After his truck was brought to a stop, the driver exited the vehicle and opened fire on the crowd before being gunned down himself.