During a Sunday morning interview with CNN, Donald Trump Jr. told “State of the Union” host Jake Tapper that had the GOP tried to undercut a primary candidate in the same manner as the Democratic National Committee, there would be calls to “bring out the electric chair.”

“It just goes to show you their exact moral compass,” Trump explained. “They will say anything to be able to win this.”

“It’s disgusting. It’s so phoney,” he added. “I watched him bumble through the interview. I was able to hear it on audio a little bit. I mean, I can’t think of bigger lies, but that exactly goes to show you what the DNC and what the Clinton camp will do. They will lie and do anything to win.” 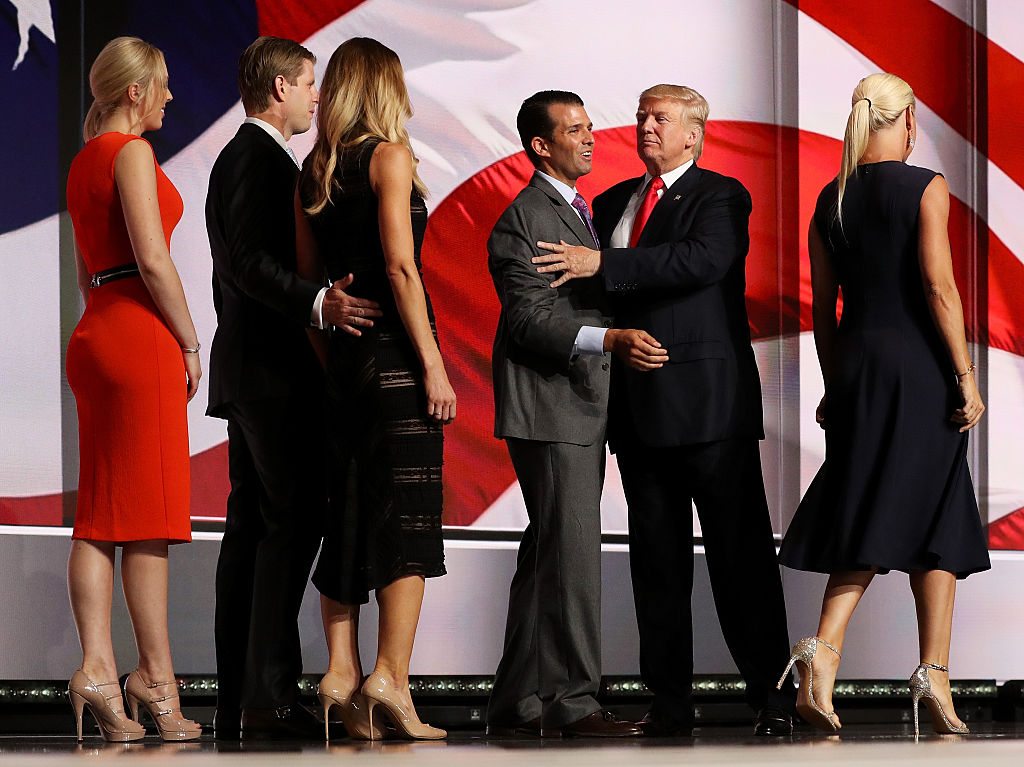 Earlier on Sunday, Clinton’s campaign manager Robby Mook had made the rounds claiming that the leak of the DNC emails occurred by Russia in order to prop up Trump’s campaign. (VIDEO: Clinton Campaign Manager Suggests Russians Hacked DNC To Help Trump)

“You hear it with the DNC where they’re leaking emails about Bernie Sanders and his Jewish heritage, to be able to try to destroy him in the South,” Trump continued. “It’s a rigged system, it’s disgusting and the people should be fed up because when I heard it I certainly was.”

“I don’t mind a fair fight, but these lies and the perpetrating of that kind of nonsense to try to gain political capital is just outrageous and he should be ashamed of himself. If a Republican did that they would be calling for people to bring out the electric chair.”