Angela Gibbons probably didn’t think that commenting on a Facebook photo of Prince George of Cambridge would get her in hot water at work.

According to The Guardian, The British Council — where Gibbons serves as Head of Global Estates — is now investigating her for what she wrote on a photo of the three-year-old monarch, which had been captioned (by somebody else): “I know he’s only two years old, but Prince George already looks like a fucking dick head.” 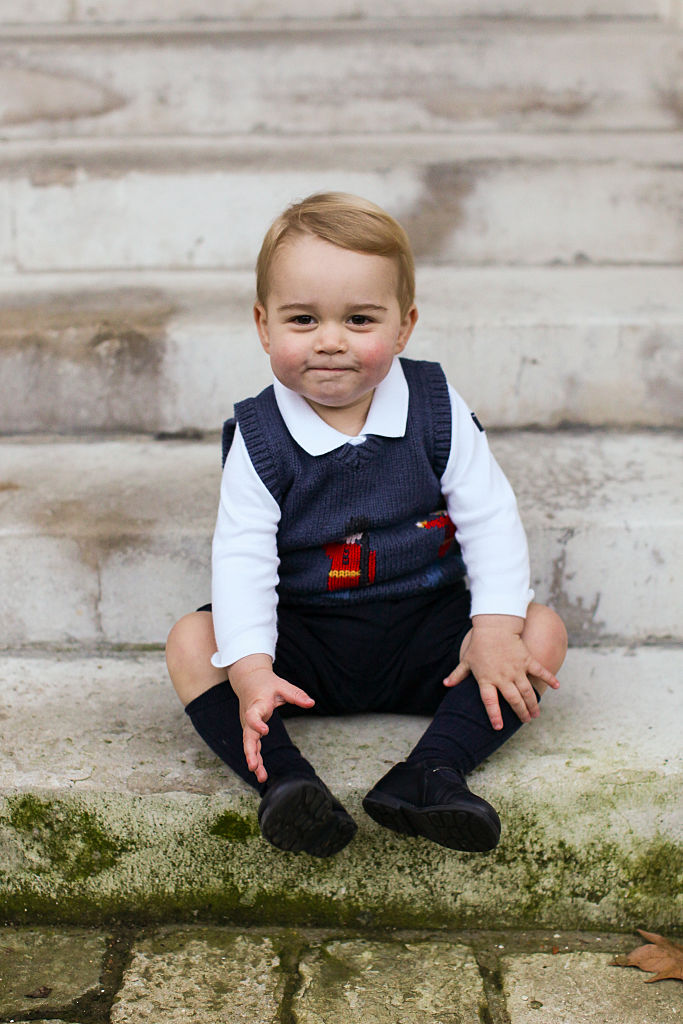 “White privilege. That cheeky grin is the innate knowledge he’s royal, rich, advantaged and will never know any difficulties or hardships in life,” Gibbons wrote. “Let’s find photos of 3yo Syrian refugee children and see if they look alike, eh?”

“I’m sound in my socialist, atheist and republican opinions,” she added. “I don’t believe the royal family have [sic] any place in a modern democracy, least of all when they live on public money. That’s privilege and it needs to end.” 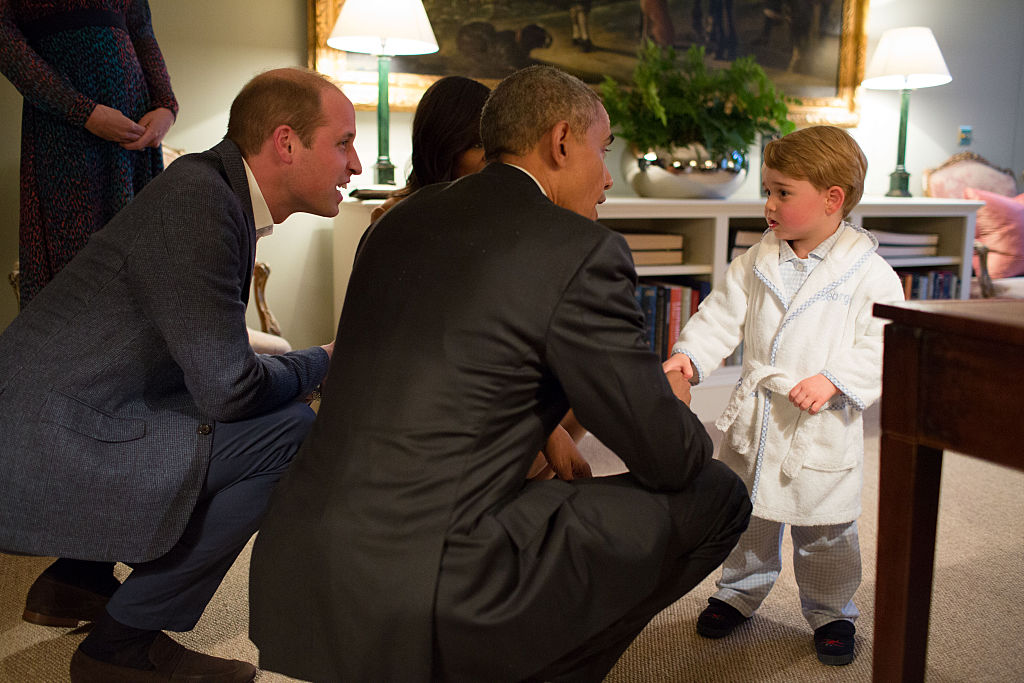 “[Gibbons’] comment was made on a private social media account. It has absolutely no connection to the British Council and does not represent the views of the British Council,” TBC said of the incident in a statement. “That said, we expect the highest standards of our staff and we will be investigating the matter further.”

1
Philadelphia Gun Shop Owner Shoots, Kills Looter Who Broke Into Store With Group
US
2
'Mommy And Daddy' Escort 'Antifa Kid' Suspected Of Kicking Off Riot To Turn Himself In
US
3
'If I Didn't Have A Primary I Wouldn't Care': Dem Congressman Caught On Hot Mic At Press Conference
Politics
4
Seattle Councilmember Says She Can’t Figure Out Why ‘Looting Bothers People’ When People Are 'Dying Every Day'
Politics
5
Looters Argue With Armed Store Owners 'About Why They Can't Break In' On Live TV
US