“I’ve gone 4 nights w/o having 3+ drinks, getting to bed around 2:30 am, and eating pulled pork exclusively. I miss the conventions.”

And now for an optimistic Wednesday message…

“It’s not even 11 am yet, and it’s already clear this is going to be a day steeped in horseshit.” — Politico‘s Edward-Isaac Dovere.

This one is for you Mediaite‘s Tommy Christopher! 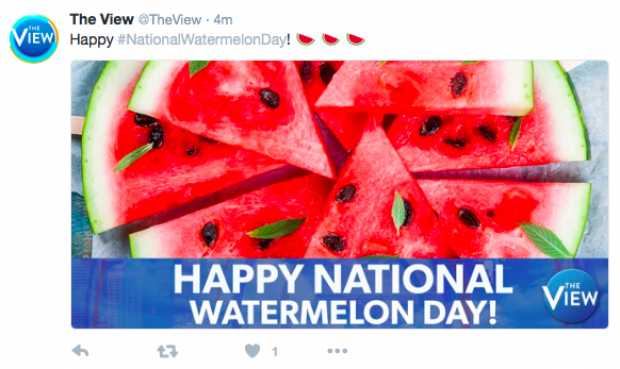 So much for that intervention for Donald Trump

“Newt Gingrich is now saying the stories about a Trump ‘invervention’ are bullshit.” — Martosko, Daily Mail.

“As a strong and powerful woman who was sexually harassed in my twenties, I say that’s not true,” Costello said on CNN Wednesday morning reacting to Eric Trump‘s commentary that women should report harassment to human resources. “Anyone could be harassed. It’s also scary to report abuse: I feared being blackballed in my field. That’s why I did not report it.” At the end of her rant, she thanked Ivanka for attempting to clean up her family’s words, saying, “Thanks, Ivanka, for trying.” 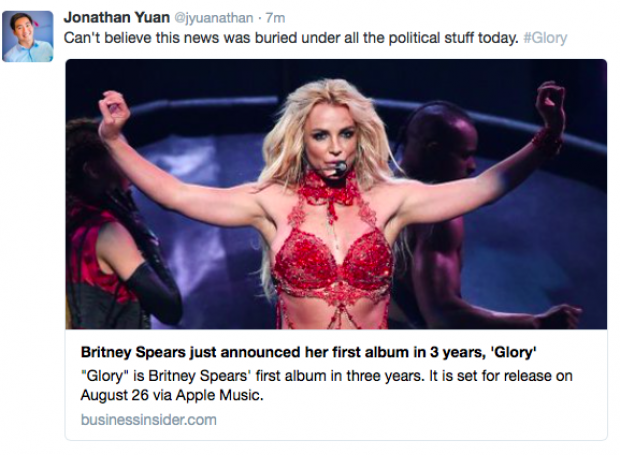