Here’s A List Of Some Of The Most Unusual Animals, Reptiles Available At A Typical Wuhan Wet Market
Christian Datoc Senior White House Correspondent
August 05, 2016 10:55 AM ET
Font Size: 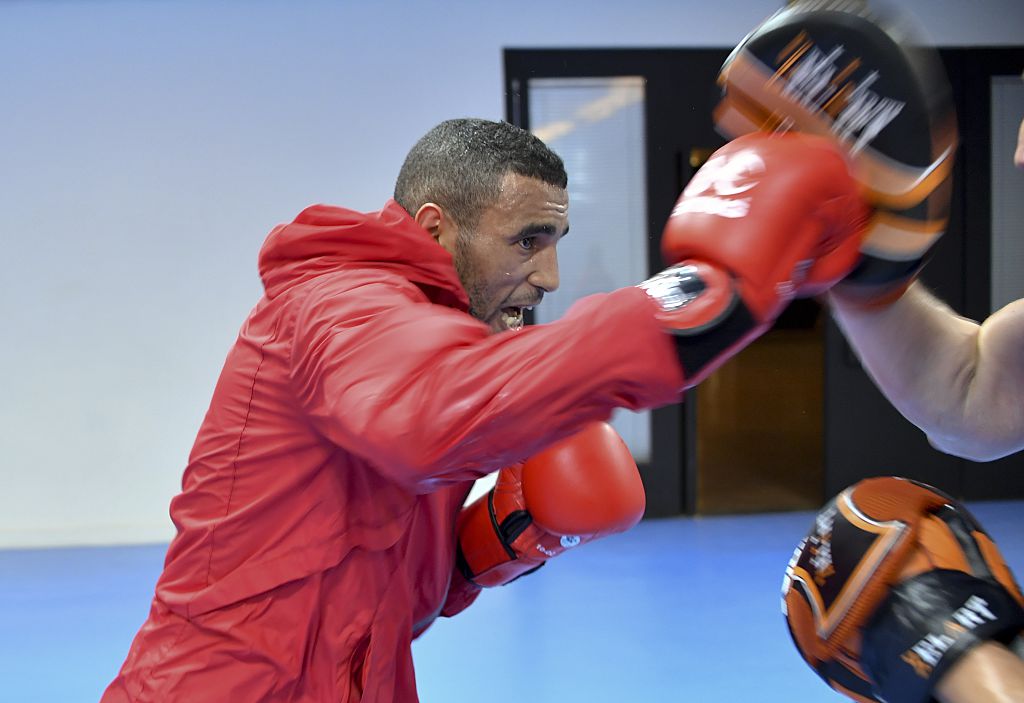 According to Daily Mail, the light heavyweight — who was due to fight Turkey’s Mehmet Nadaradade Unal on Saturday — first approached two maids at the Olympic Village in Rio de Janeiro on Wednesday.

After questioning them about social media accounts, Saada reportedly pushed one maid up against the wall and kissed her.

He also attempted to grope the second maid before offering to pay her to perform sexual acts.

“It has been necessary to arrest Hassan Saada to investigate the allegations against him,” Brazilian Judge Larissa Nunes Saly said of the incident. “If he was at liberty there would be a risk that he could interfere with witnesses, and there is a risk that Hassan Saada could reoffend.” 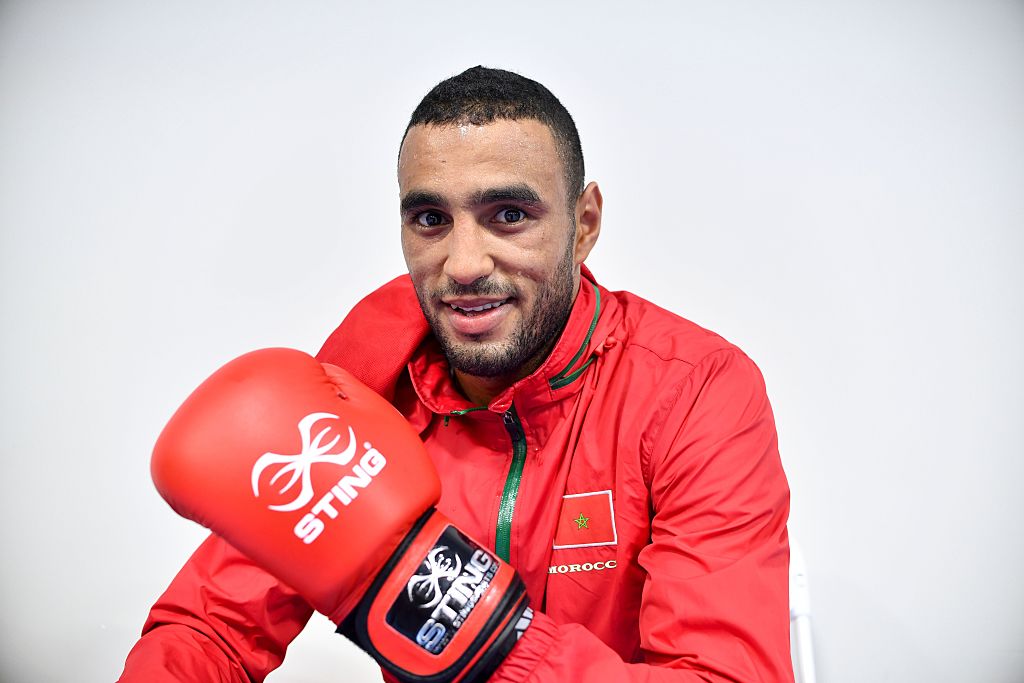 Nunes Saly also stated that Saada will remain in custody police custody for 15 days while authorities carry out an investigation.

He has been formally stripped of his Olympic eligibility, and the Moroccan Ambassador has reportedly been informed of the situation.