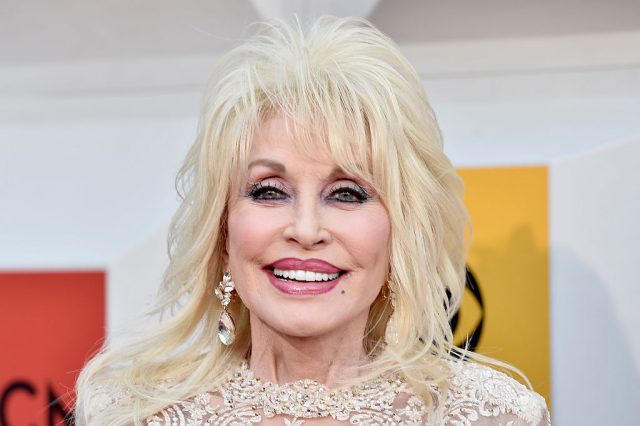 After the 70-year-old country star said during a June interview with the New York Times that she would be behind  Hillary Clinton when she officially secured the Democratic nomination, Parton later clarified her comments and said she had not endorsed Clinton or Donald Trump. (RELATED: Dolly Parton Endorses Hillary Clinton For President)

Now, during an interview with Vogue, Parton is weighing in on the mood of Americans this election.

“I think people really do need and want change,” Parton said. “Whoever the president might be. There’s just so much craziness in the world. We need to be brought together.” 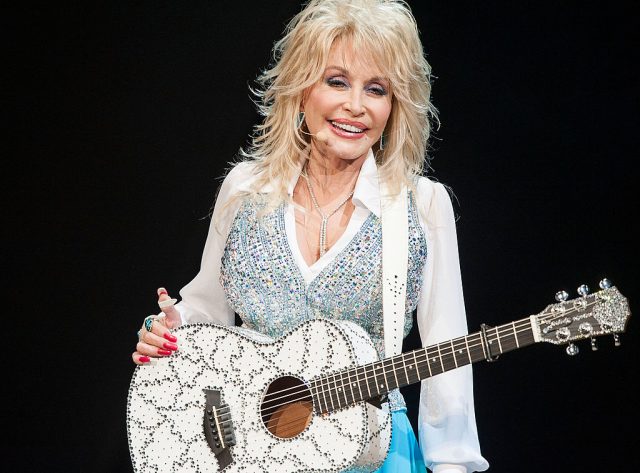 “And I completely get and understand it, but I don’t think they want to be just blown with just promises, just smoke and mirrors. I think people really want and need real change.” (RELATED: Dolly Parton: ‘I Am Not Endorsing Hillary Clinton’)