Jake Sullivan, Hillary Clinton’s top foreign policy adviser, extensively researched the drug Provigil while working for her at the State Department in 2011.

Sullivan, then Secretary Clinton’s deputy chief of staff, informed Clinton in an email that Provigil, a drug commonly used to treat narcolepsy and other sleep-wake disorders, “was invented by the military.” 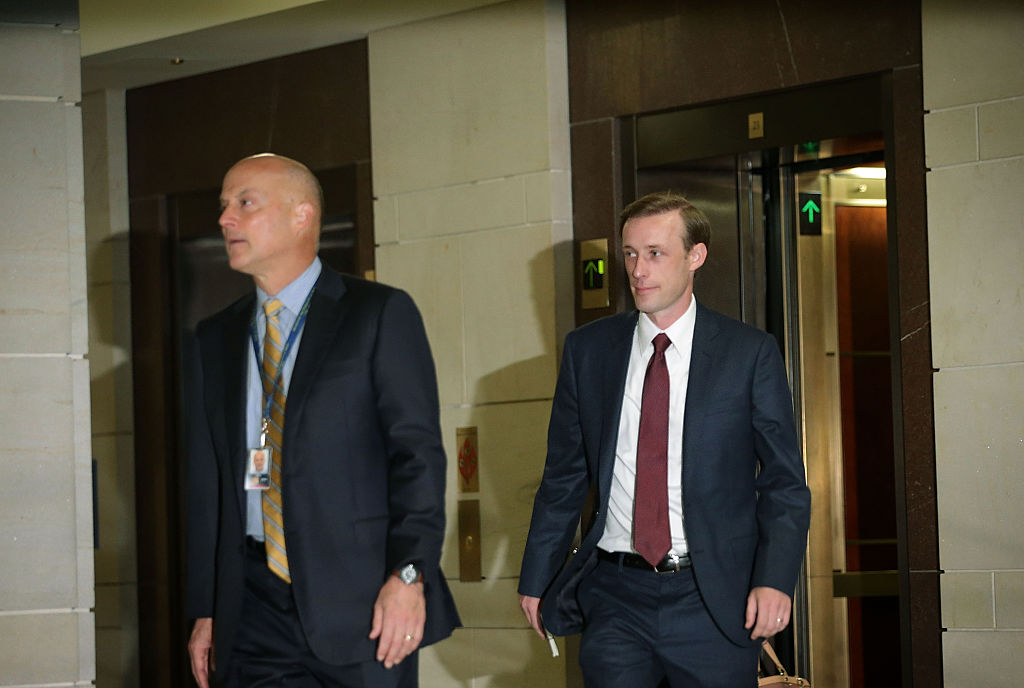 “Provigil is used to treat excessive sleepiness caused by narcolepsy or shift work sleep disorder (sleepiness during scheduled waking hours among people who work at night or on rotating shifts),” he wrote in a previously released email. (RELATED: Emails Show Huma Used To Put Hillary Down For Nap Time)

He stated that Modafinil — the drug’s original name — “gained attention in the medical community because it is the first effective stimulant with no significant potential for abuse” before explaining “it can be used for two to three day stretches at a time, with few known side effects and little risk of addiction.” 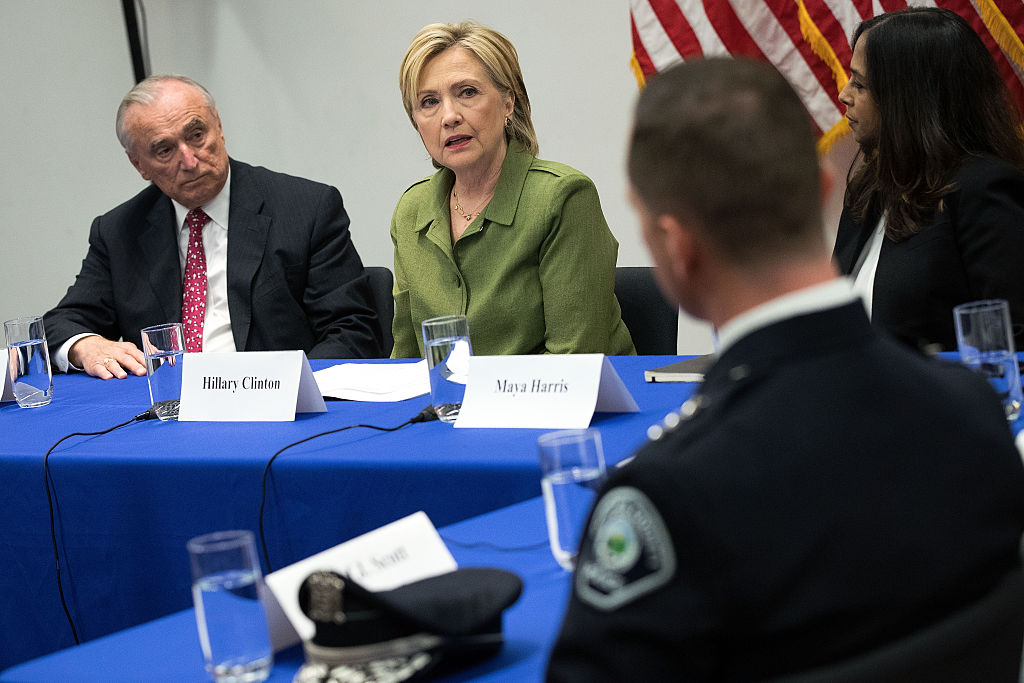 Near the end of his brief, Sullivan pointed to a French study which found “that for missions of about 24 hours, Modafinil for soldiers is preferable to naps.”