Host Chris Cuomo had asked Benenson to comment on Trump’s suggestion that the “Anthony Weiner situation reflects badly on Hillary Clinton and her judgement to keep Weiner’s wife so close to confidential information because Weiner would have access to it.” 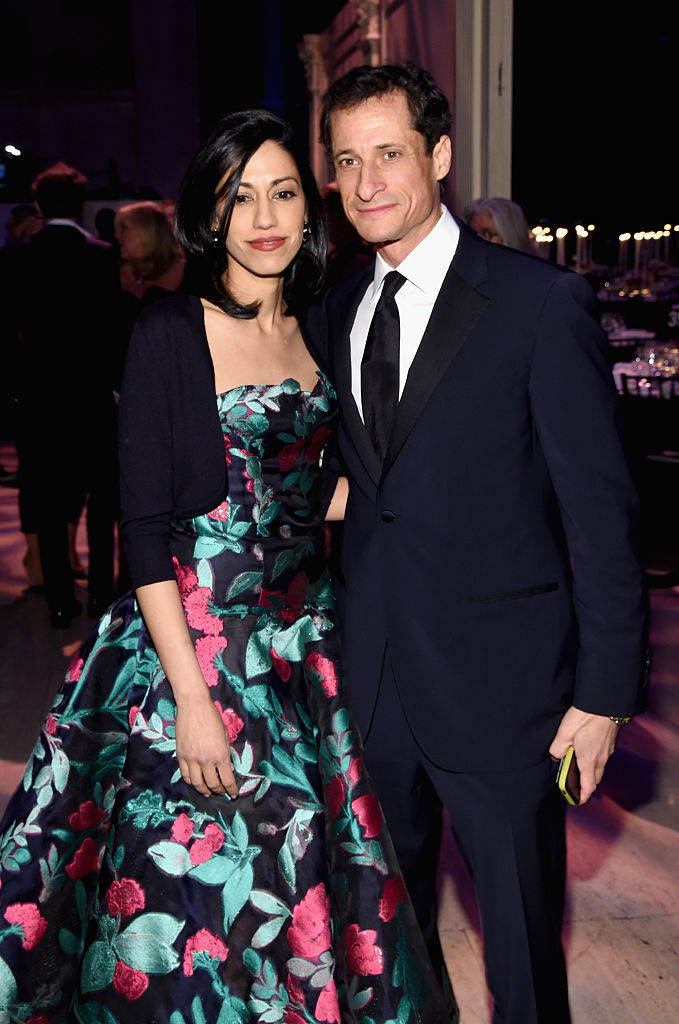 “Here we’ve got a painful, private situation for Huma Abedin and her son,” responded Benenson. “Anybody who’s been through any marital separation knows that it’s a difficult process in a divorce.”

“Here they’ve got to do it in public, and we should leave it private for these folks,” he continued. “To the substance of what Donald Trump said, it’s another one of the outlandish things this man tosses about.”

Benenson explained that “it’s the kind of thing he did this weekend when he tweeted an incredibly insensitive tweet after a woman was shot on the streets of Chicago — Dwyane Wade’s cousin — and he tries to take credit for these things.”

“He did it after Orlando. he did it after this tragedy in Chicago last week. This is what he does. He thinks everything is about him, his political opportunism. It shows why the man is temperamentally unfit to be president of the United States.”