“I’ve been a Republican since day one, joined the military at a young age, then became a police officer,” she told Craig Melvin. “I’m a firm believer in you work hard, keep your money and you succeed by what you put in. I joined the Marine Corps because I knew that.”

Melvin then asked Bustamante if she is “concerned at all that Donald Trump has not had any military experience, that he hasn’t had any experience at all on any level of government and he would be the Commander-in-Chief? Does that bother you?” 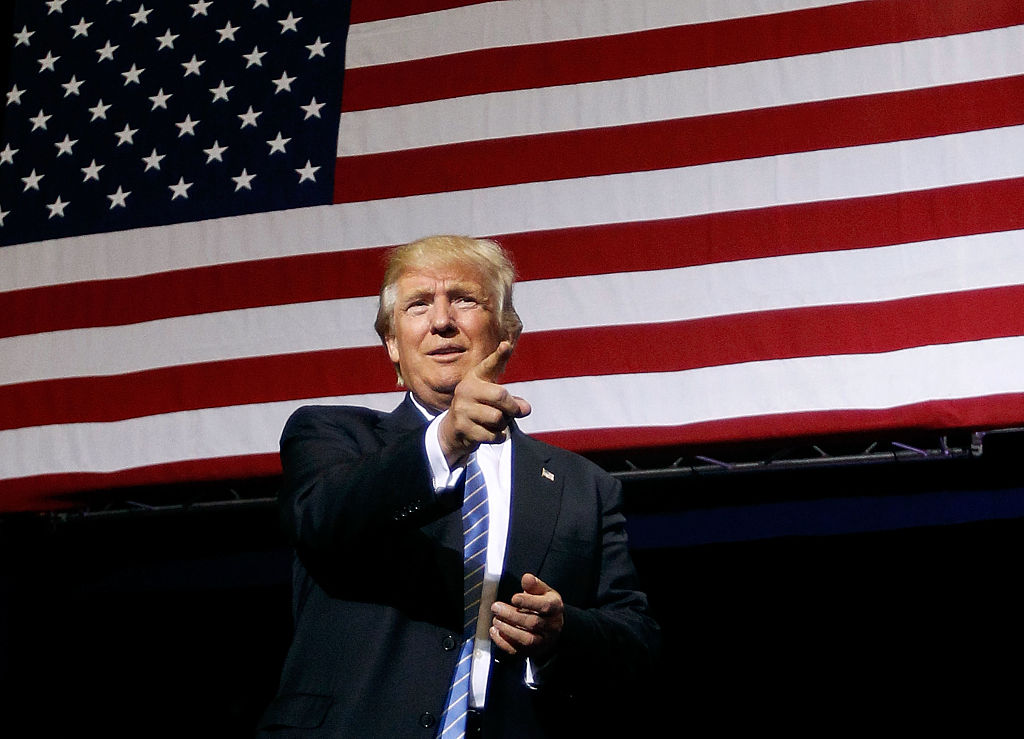 Donald Trump acknowledges supporters as he arrives at a campaign rally on August 31, 2016 in Phoenix, Arizona. (Getty Images)

Bustamante responded that “it does a little bit,” before pointing turning Melvin’s question on its head.

“I want people that are going to [enlist to] want to be a part of it, but if you flip the other side, would Clinton really ever join any service?” she posed. “I couldn’t see her ever being in the service either.”

“No,” she responded. “I’m also a very strong Hispanic female, though. Words don’t hurt me.”

“Yes, 100 percent,” Bustamante answered. “Those are the illegal immigrants that we need to get out of this country. Not only are we taking care of our own country by taking care of our own citizens with our own criminals, American-born criminals, but now we have to worry about these illegal immigrants bringing their criminality from their country here, and we have to worry about them. That’s unfair to our american-born citizens and unfair to everyone.”