Fat Joe said protesting the national anthem has nothing to do with the police. 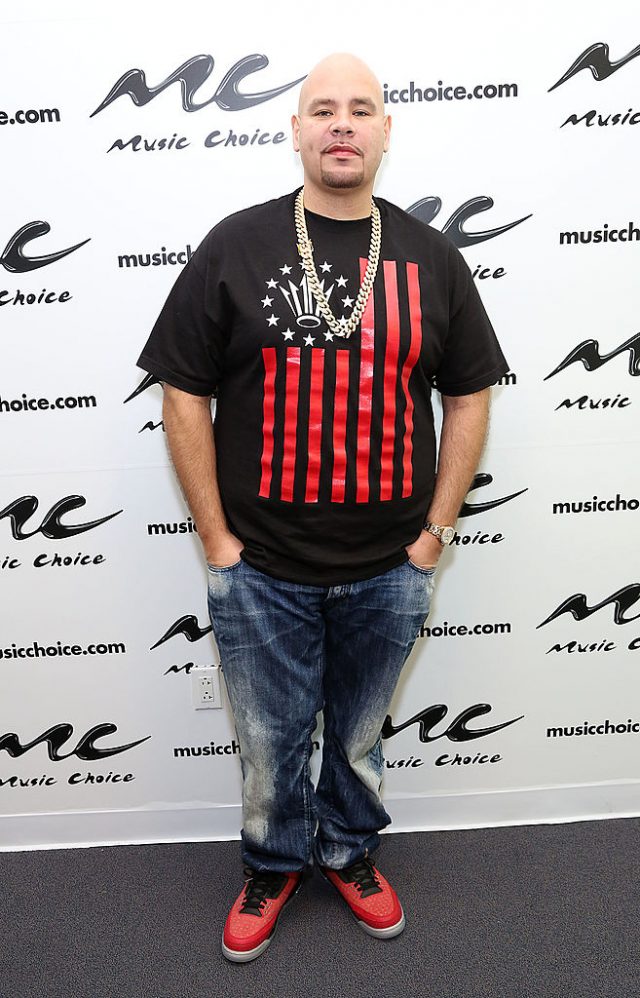 After San Francisco 49ers quarterback Colin Kaepernick refused to stand for the national anthem as a form of protest that he said was motivated by police brutality and racial injustice, the rapper — whose real name is Joseph Cartagena — said it was disrespectful to the military.

“Having thout about it, I ain’t with protesting the #NationalAnthem,” he tweeted. “Soldiers died fighting 4 our freedom not cops. Why disrepsected them?” (RELATED: Wayne Newton To Colin Kaepernick: ‘Get The Hell Out Of Here’) 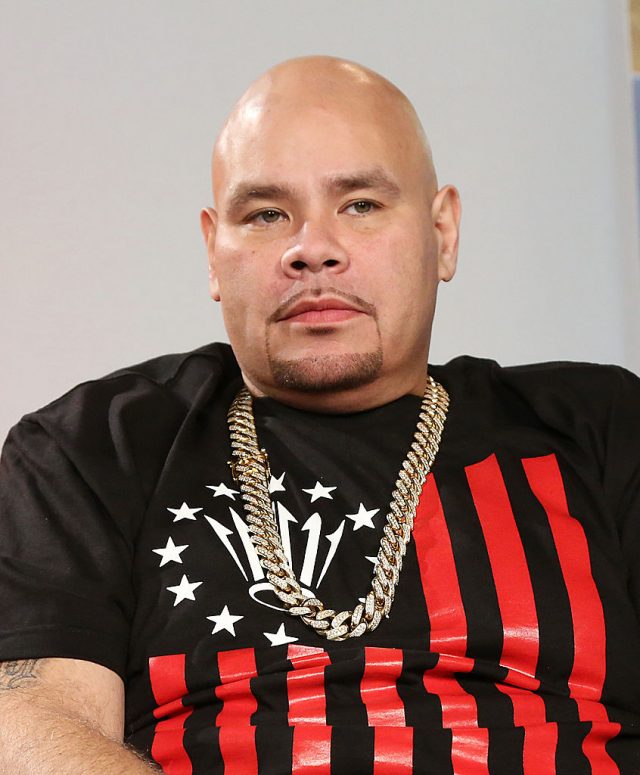 Cartagena later deleted the tweet, but not before it could be retweeted by his followers.