Wayne Newton has a message for Colin Kaepernick. 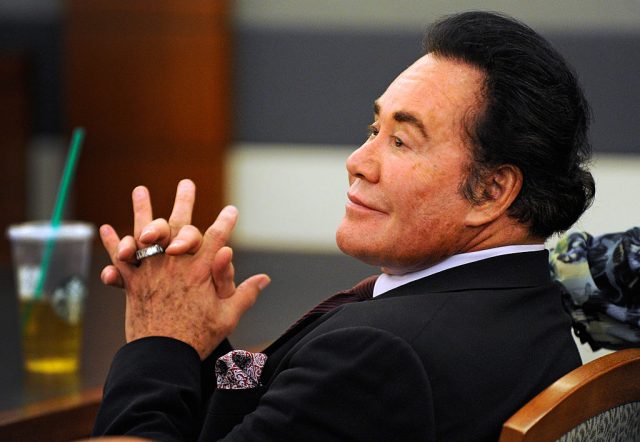 After San Francisco 49ers quarterback refused to stand for the national anthem as a form of protest that he said was motivated by police brutality and racial injustice — though many of his fans saw it as an affront to the military — Newton said he should leave the country if he doesn’t like it.

[dcquiz] “I think every American has the right to say and do whatever it is that freedom offers us,” Newton said during an interview with “Fox and Friends” Monday morning. “However, during the national anthem, is not the time or the place to show that kind of thing. I have no tolerance at all for it.” (RELATED: Michael Moore Defends Colin Kaepernick’s Decision To Protest The National Anthem)

“I support the right to say what they believe and how they believe it,” he added, “but that’s the wrong place and time.”

“Get the hell out!”…singer @WayneNewtonMrLV takes Colin Kaepernick to task over protest during national anthem pic.twitter.com/zJdoPMpjJr

“So if they don’t like it?” Steve Doocy asked Newton.

“Get the hell out,” Newton said. (RELATED: Ted Cruz Is Furious That Obama Defended Colin Kaepernick ‘Exercising His Constitutional Right’) 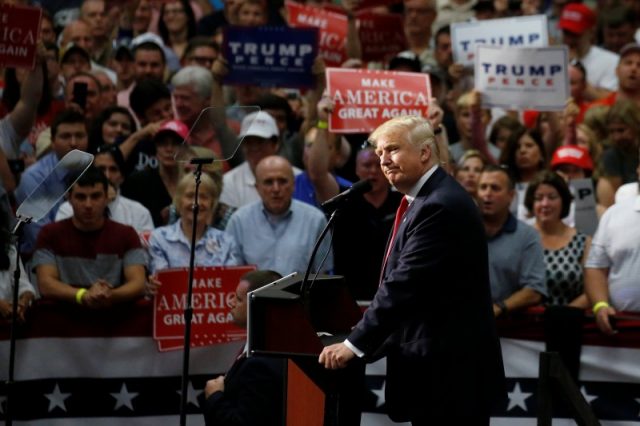 During that same interview, the 74-year-old singer revealed why he has endorsed Donald Trump.

“I have been a Trump supporter from the beginning,” he said. “He has been a friend of mine for more years than either of us talk about.”

“If you asked Donald Trump a question, you’re going to get an honest opinion of where he’s coming from. There’s going to be no coloring it.” (RELATED: John Legend: The National Anthem Is ‘Weak’)

.@WayneNewtonMrLV: My good friend Donald Trump has given me the best piece of advice I have ever received pic.twitter.com/QGaf7t0Wl0