University of Arizona running back Orlando Bradford was arrested Wednesday on seven felony charges of domestic violence with four counts of aggravated assault and 3 counts of kidnapping, USA Today reports. 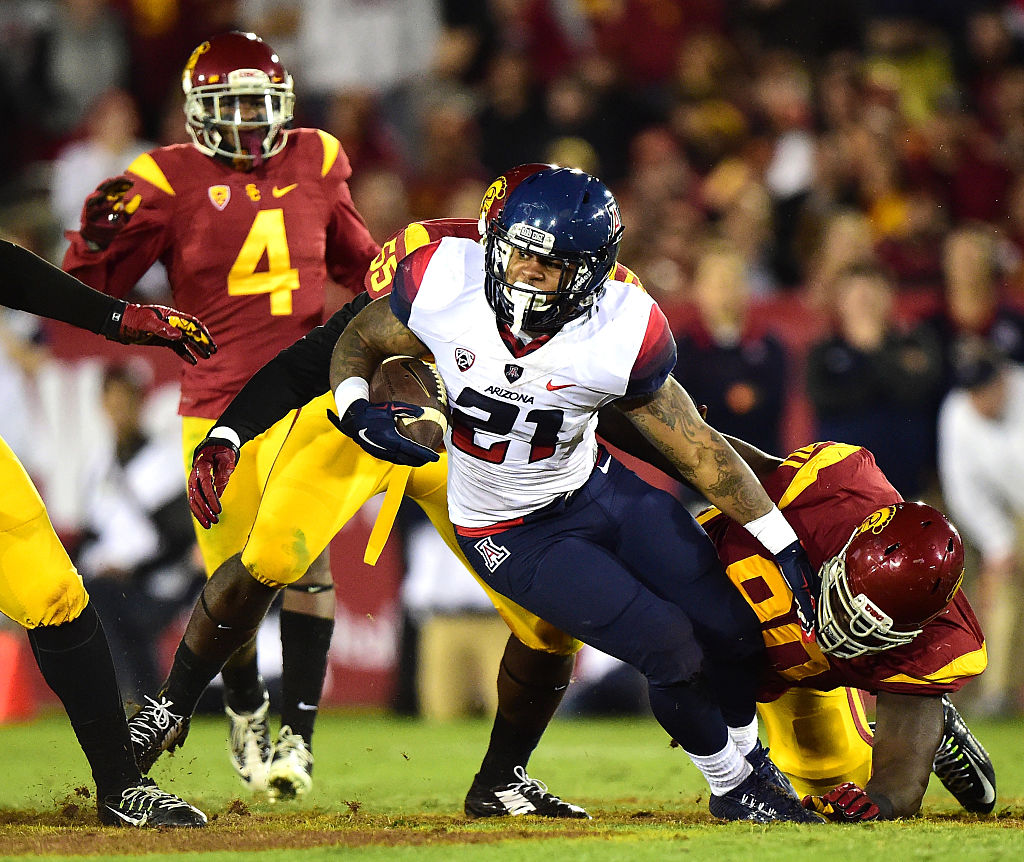 The university was made aware of Bradford’s arrest Wednesday and immediately dismissed him from the football program, according to USA Today.

The Tucson Police Department received a 911 call around 6:30 a.m. Wednesday of an alleged domestic violence incident. When the police arrived on the scene, the “alleged victim had obvious injuries, and she claimed Bradford assaulted her several times over the past few days,” USA Today reports. 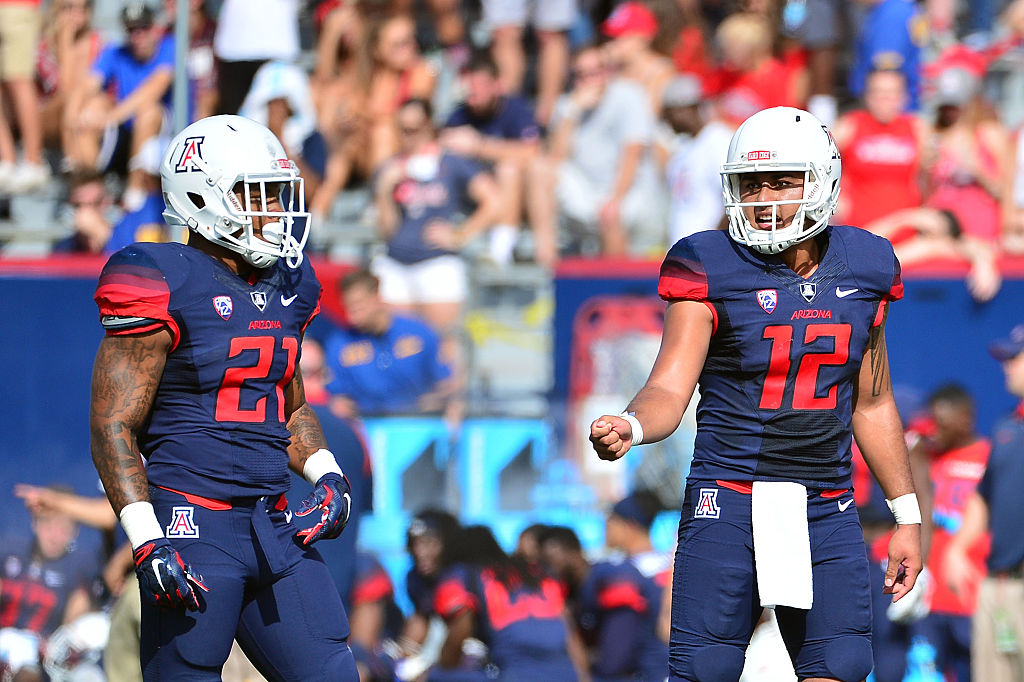 Bradford was the second-string back for the Arizona Wildcats. He recorded five carries for 16 yards this season.