Gloria Steinem thinks Donald Trump should be hospitalized instead of elected president. 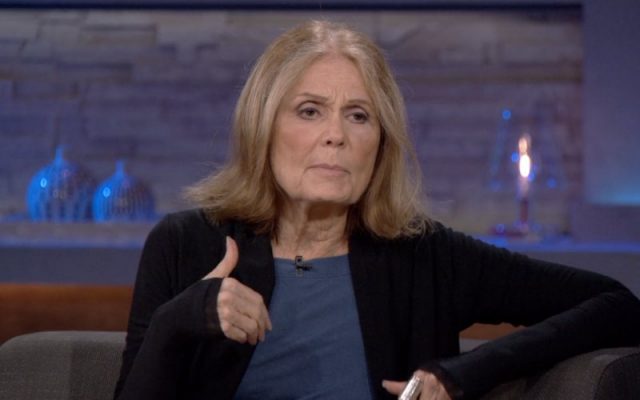 During an interview on Chelsea Handler’s Netflix talk show, the 82-year-old feminist — who said young women supported Bernie Sanders so they could meet boys — said the American people are “punishing” Clinton over her pneumonia diagnosis.

[dcquiz] “It’s Donald who should be hospitalized, not elected [president],” Steinem said. “You know what? I’ve had walking pneumonia and you don’t necessarily know that you have it, I mean you just get exhausted.” 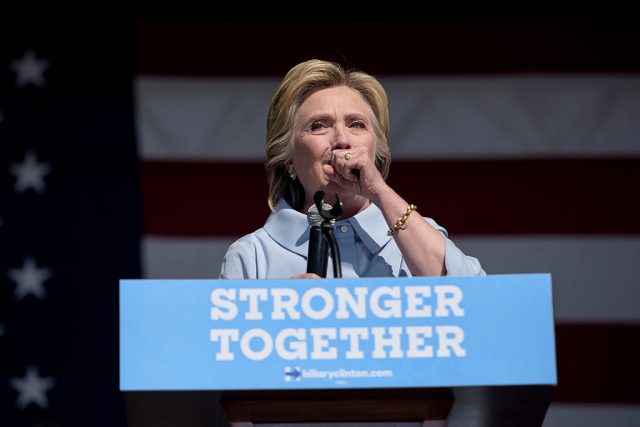 “I mean, we weren’t for Sarah Palin because she was a woman,” Steinem continued. “Hello! It’s not about biology. It’s about people who stand for the majority dreams and concerns and so on. And if they also have the experience of walking around for a lifetime as an African-American person, a female person, a gay or lesbian, it helps — because they can empathize. But it’s the representation and the issues that come first.”

“I think [mental] health and sanity plays a factor, which is why we don’t need Trump.”