UFC superstar Ronda Rousey might be returning to the octagon in 2016.

Sporting News has reported that sources told them Rousey could possibly fight December 30 against Brazilian-born fighter Amanda Nunes. (SLIDESHOW: These Are The Sexiest Photos Of Ronda Rousey On The Internet) 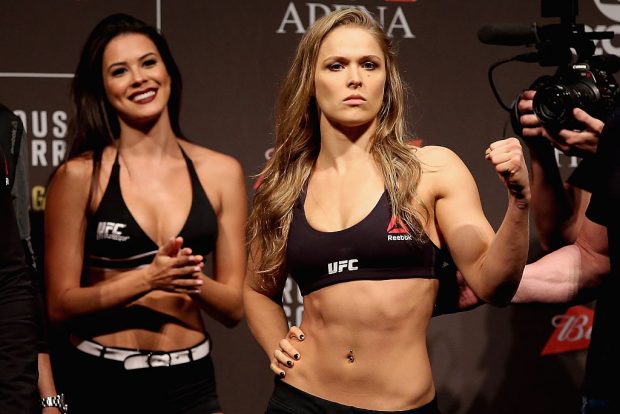 Rousey has taken a long break from fighting after Holly Holm kicked her face in at UFC 193. (SLIDESHOW: UFC Star Arianny Celeste Is Nearly Naked For All Her Fans In These Pictures) 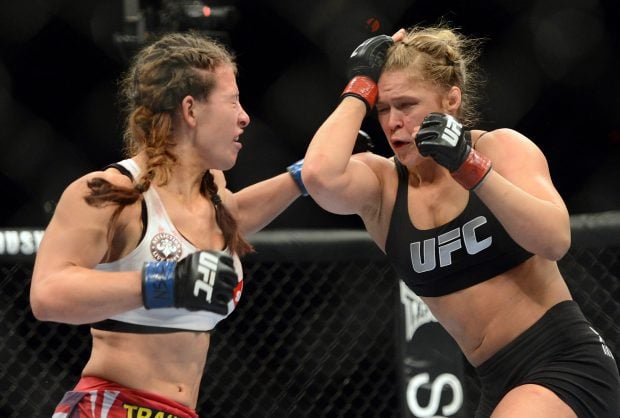 If the former champion does return on December 30 it would be the perfect way to close out the biggest year in UFC history.