Ashton Kutcher told NBC’s Savannah Guthrie on Thursday that the second season of his Netflix sitcom, “The Ranch,” is one of the only shows representing a “conservative point of view.”

“Well, you know, a lot of these ranches are run by immigrant labor,” Kutcher explained. “I actually think it’s a hot-button topic in the country right now. 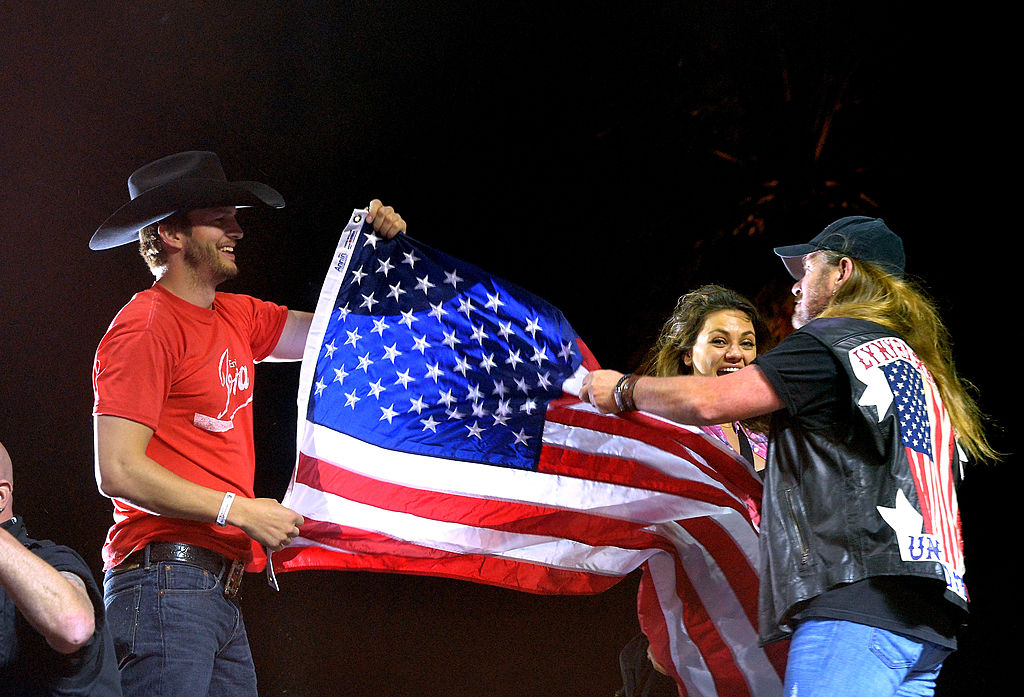 Earlier in the interview, Kutcher even compared the show to a “country song” reports the Media Research Center.

“It’s like beer and football and your dog got run over by a train. It’s like that’s what the show is.”