Kim Kardashian has filed a $5.6 million insurance claim for her stolen jewelry. 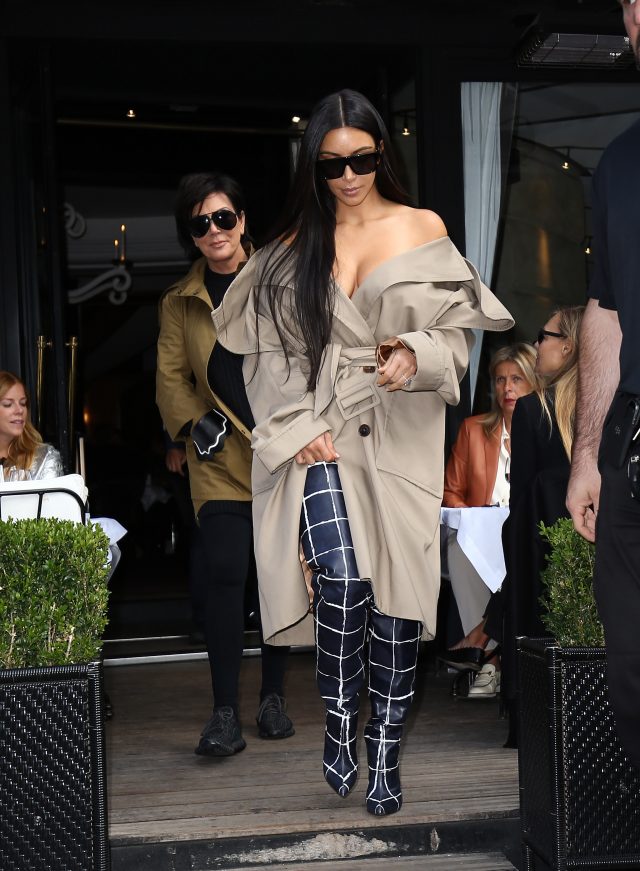 The masked men who held the 35-year-old reality star at gunpoint while she was at her hotel in Paris made off with 13 pieces of jewelry — and one of them was a whopping 20 carat diamond ring valued at $4 million.

Though the value of the stolen jewelry was originally believed to be around $11 million, the insurance documents filed Friday claim it was closer to $5.6 million, TMZ reports.

In the past, Kardashian repeatedly flashed the diamond ring on social media.