Dina Lohan said she is glad her daughter is no longer in an “abusive” relationship. 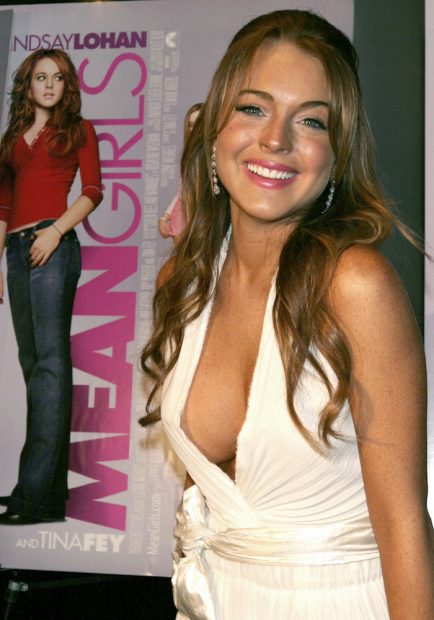 The 30-year-old actresses mother, told E! News that she had a hard time sleeping through the night when her daughter was with her former fiancé, Russian heir Egor Tarabasov, and is “very happy” the relationship ended. (RELATED: Lindsay Lohan: Ex-Fiance ‘Started Strangling Me’) 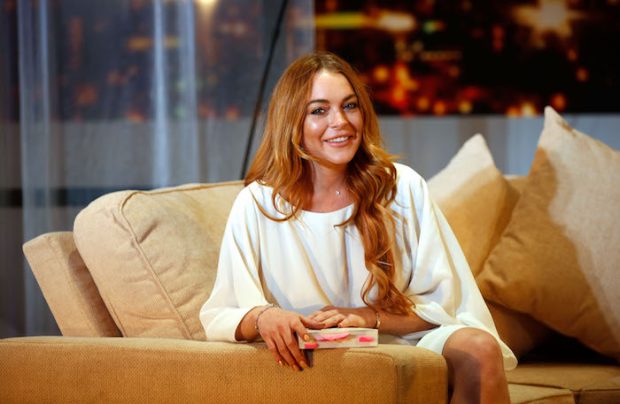 “In this instance, very happy,” Lohan said. “I can sleep at night. He was just very young and it just wasn’t working out.”

“It got to the point where it was abusive,” she added. “And I’m a victim of domestic abuse and it’s hard. I never thought in a million years my daughter would have to experience that, but she did, and fortunately she’s out and happy and done with it.”

“I wish him well and I hope he gets help because he was a nice man.”

Adding that her daughter is ready to settle down and have babies. (RELATED: Police Knock Down Lindsay Lohan’s Door After She Accuses Fiance Of Strangling Her) 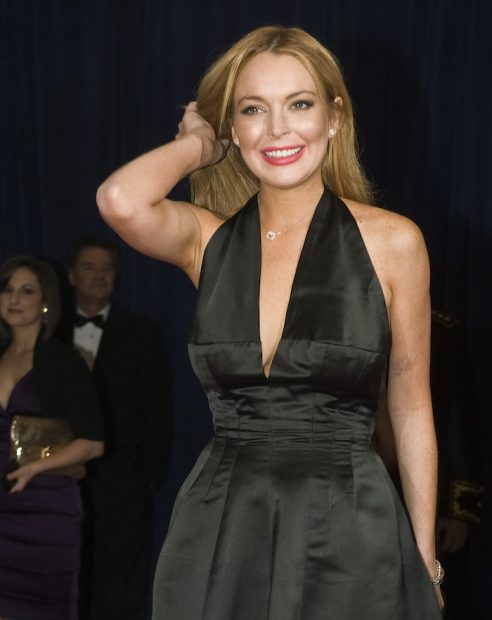 Lohan and Tarabasov relationship ended in July amidst reports of him trying to strangle her.

“I went to bed and he broke into my house,” Lohan said on Russian TV, according to E! News. “He started strangling me. I feared that Egor may splash acid in my face.”

“I jumped out to the balcony and shouted with all my force, ‘He’s trying to kill me, call the police,’” she added. “I am lucky to come to Moscow to speak.”

Tarabasov responded in a statement after the interview and said the allegations are “not true.” 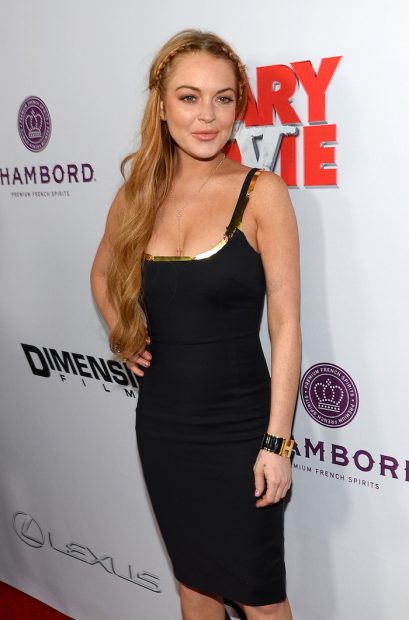 “It has come to my attention that my former fiancée, Lindsay Lohan, is planning a new smear campaign against me in the Russian and international media,” Tarabasov told E! News in a statement. “My relationship with Lindsay came to an end in July 2016. In the weeks that followed, there were numerous attempts to discredit my name by inaccurately portraying the nature of our relationship, publishing distorted facts, and making false accusations.”

“Today, I would like to state that all accusations made, and about to be made, by Lindsay against me are not true.”