Donald Trump suggested he might sue NBC after it leaked a recording of him making lewd comments to “Access Hollywood” host Billy Bush about a married woman. 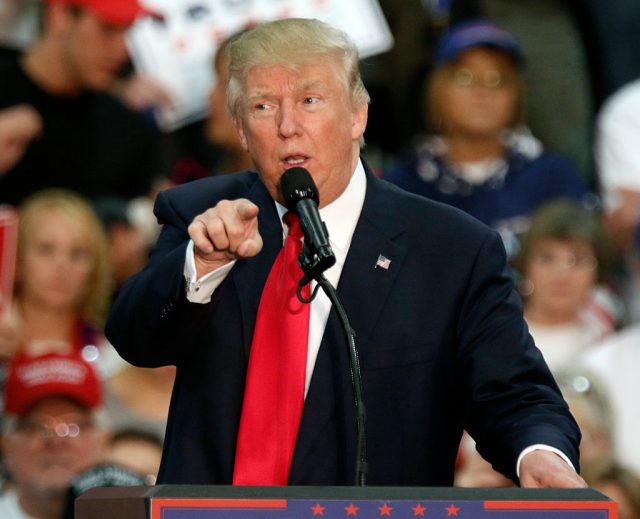 The Republican nominee was asked if he thought the network acted illegally by releasing the footage when he appeared on “The O’Reilly Factor” Thursday night. 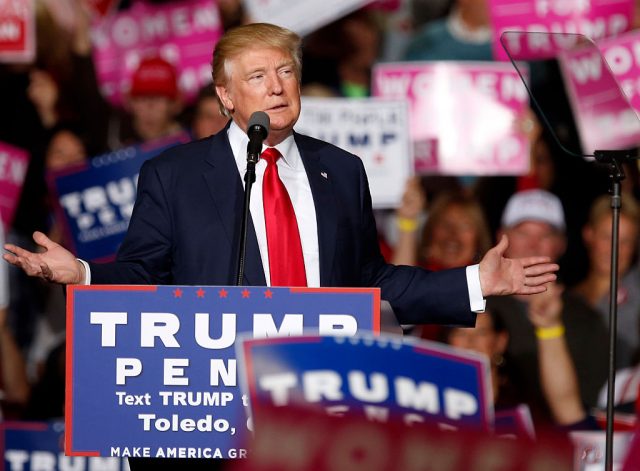 Then Bill O’Reilly asked Trump if he was considering legal action against the network.

According to California law, it is a crime to record someone’s conversations unless all parties consent — but the participants must have a reasonable expectation that no one is listening. (RELATED: Nancy O’Dell And Her Husband Are Separating)