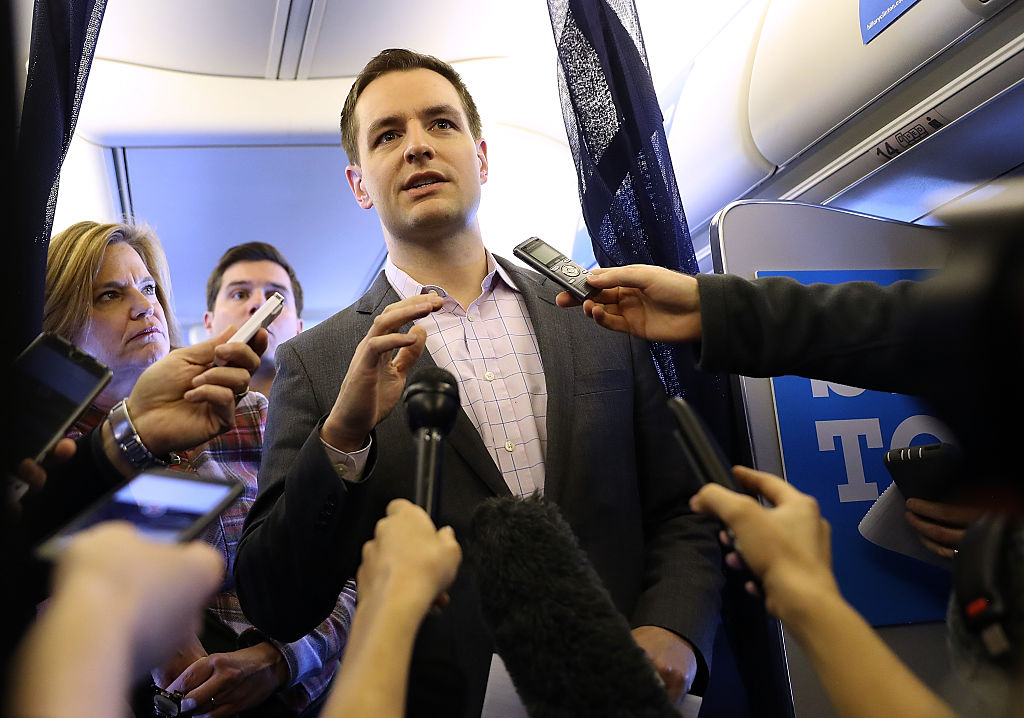 “Did you have any idea of the depth of this story?” Podesta wrote to Mook on March 3, 2015. (RELATED: Robby Mook Thought Hillary’s Emails Had Been ‘Taken Care Of’ Prior To Bombshell NYT Report)

“Nope,” Mook responded. “We brought up the existence of emails in reserach this summer but were told that everything was taken care of.”

Though the first part of the chain shows Clinton’s right-hand men weren’t initially aware of the full scope of her negligence, two more additional emails — published by WikiLeaks Monday — show Mook and Podesta were quick to dismiss the scandal’s chances of derailing Clinton’s path to the White House. 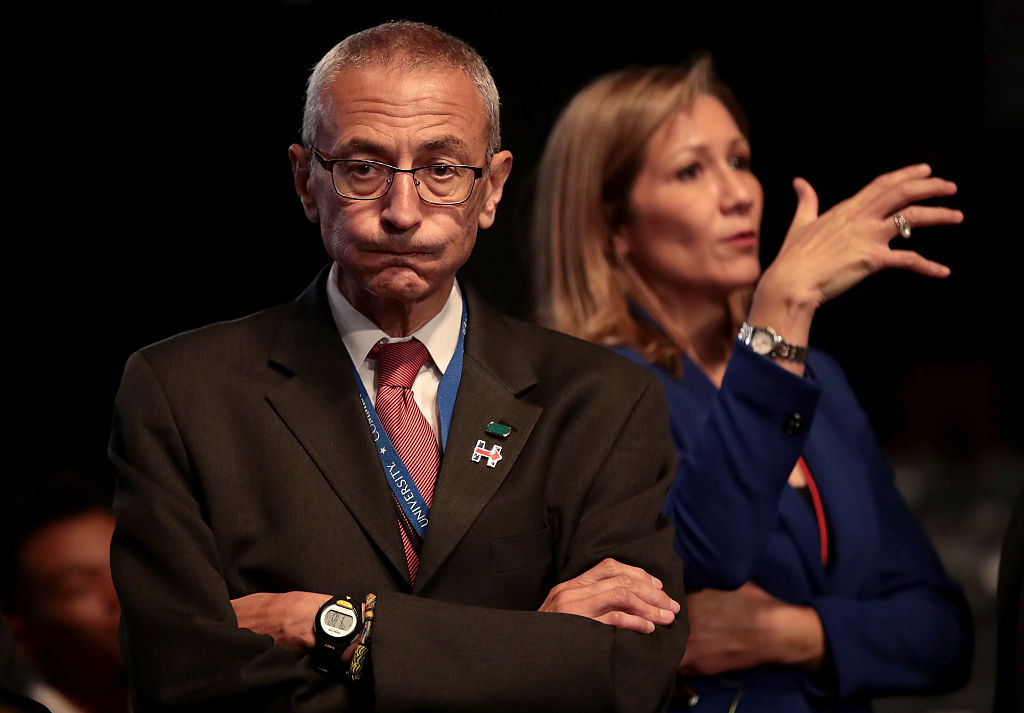 John Podesta looks on prior to the start of the Presidential Debate at Hofstra University on September 26, 2016 (Getty Images)

Podesta first said that Mook’s claim was “reassuring” and added “yikes,” which earned the following response from the campaign chairman.

“Yeah. This is going to be an interesting campaign,” he wrote to Podesta. “I’m in this zen place now where I’m focusing on the website and telling myself this is all background noise!”

1
'I'm Not Going To Be The Mask Police, Period': Ohio Sheriff Explains Why He Won't Enforce Mask Mandate
Media
2
Here's What Colin Kaepernick Said About America Before He Got Benched
Analysis
3
Security Guard Charged With Murder After Allegedly Shooting Customer Who Wasn't Wearing A Mask
US
4
The Side Of Kayleigh McEnany The Media Won’t Tell You About
Politics
5
Supreme Court Rules Half Of Oklahoma Belongs To Native American Reservation And The Decision Has To Do With A Rape Case
US